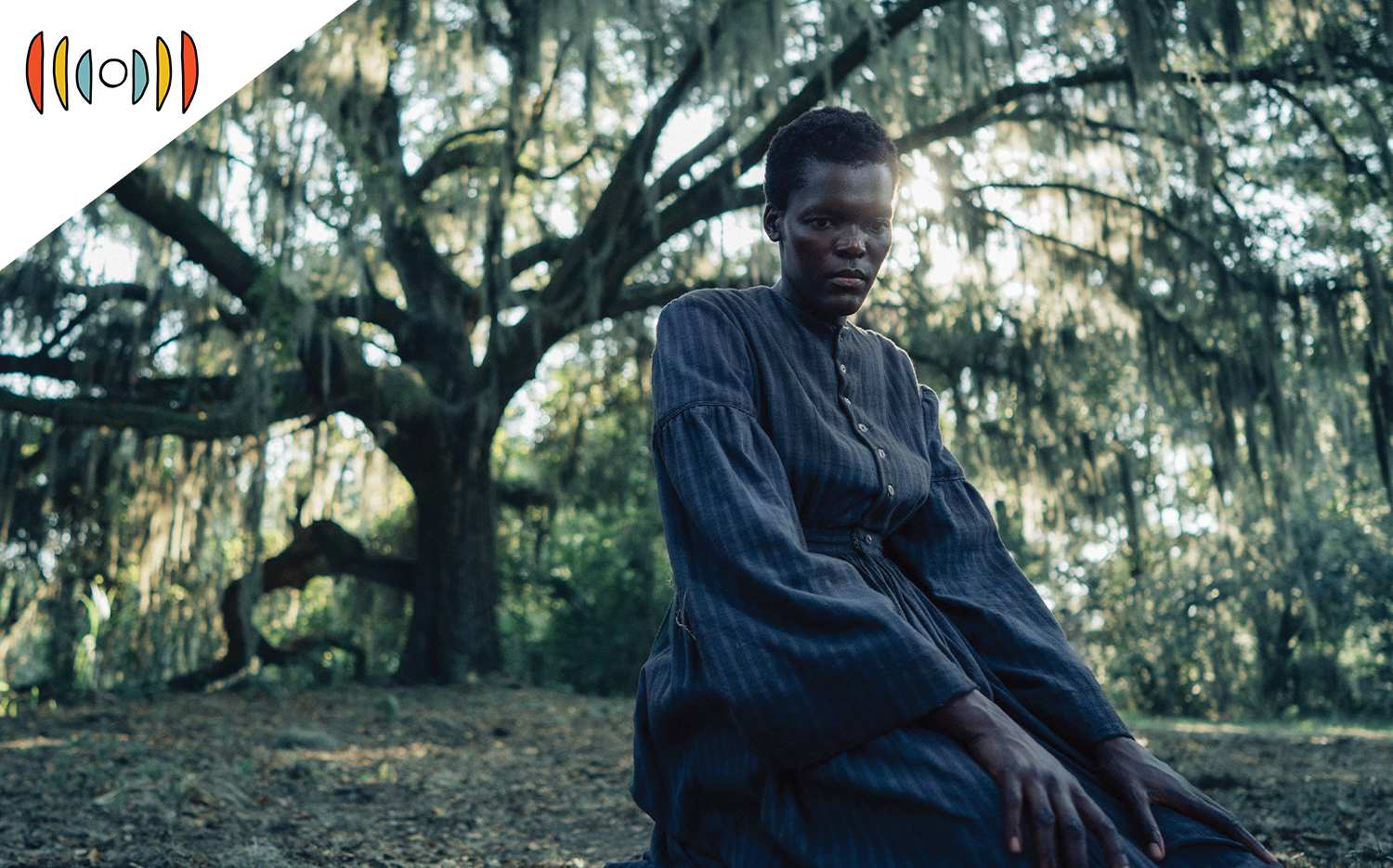 NICK EICHER, HOST: Today is Friday, June 11th. Thank you for turning to WORLD Radio to help start your day.

MYRNA BROWN, HOST: And I’m Myrna Brown. Coming next on The World and Everything in It: a streaming series that takes liberties with America’s past.

COLLIN GARBARINO, REVIEWER: The term “Underground Railroad” refers to the route slaves took to escape from the South before the Civil War. But in Amazon’s new series The Underground Railroad, the metaphor becomes a literal subterranean transit system—complete with locomotives, loading platforms, and dining cars. The series follows one escaped slave’s journey to freedom along this railroad, and it uses her story as a metaphor for the journey African Americans have taken through American history.

SLAVE CATCHER: There’s talk. There’s word of an underground railroad here.
MASTER: Impossible.
SLAVE CATCHER: Indeed. But yet where do they go, the ones that run away and never return.

Barry Jenkins, who won an Academy Award for his work on Moonlight in 2016, adapted Colson Whitehead’s Pulitzer Prize-winning novel for this 10-part series. Newcomer Thuso Mbedu plays Cora, a slave on a Georgia plantation. When life on the plantation becomes increasingly intolerable, Cora’s friend convinces her to seek passage on the mysterious railroad that promises to bring her to freedom.

CLIP: Cora, will you come with me? It is past time to go. There is nothing here but suffering—pain and suffering.

The series slips into magical realism when Cora begins her journey. The setting remains antebellum America, but Cora travels through a world that’s outside time. And her story becomes a fable illuminating the dangers faced by African Americans: The eugenics movement, the Ku Klux Klan, race riots—Cora experiences them all.

CLIP: If you want to see what this nation is all about you gotta ride the rails. Just look outside as you speed through and you’ll see the true face of America.

What Cora sees is brutality, injustice, and terror.

Jenkins doesn’t pull any punches depicting the horrors of slavery. They are extremely difficult to watch. The first episode shows the brutal whipping and burning of a slave. It’s especially stomach-churning. The same episode includes brief, yet disturbing, sexual content.

Christians need to grapple with the realities of slavery. But the frequent racial slurs and graphic violence in this series make it one many will want to skip.

This bleak story also portrays America as irredeemable, and it holds little hope for racial reconciliation. It suggests the only way forward is for African Americans to tell their stories to one another. At the beginning of the series, Cora can’t speak for herself. But by the end, she finds the strength to “tell her truth.” Even so, it’s hard to see how she’s saved, either physically or spiritually.

MAN: You done all this? You came all this way on the railroad.
CORA: Yes, and left behind all those peoples.

Most disturbing is the show’s view of Christianity. Throughout the series, only villains quote from Scripture. A plantation owner recites Paul’s instruction for slaves to obey their masters. A vicious woman who hates Cora reads the Psalms aloud to her. Is this a critique of those who misuse Christianity to justify evil? Or is it a critique of Christianity itself? Toward the end, Cora finds herself sitting in a black church. But they only discuss civic issues, and the building is devoid of crosses.

CLIP: This nation shouldn’t exist if there’s any justice in the world, for its very foundations are murder, theft, and cruelty. It wouldn’t exist, but here we are!

Faithful Christians, both black and white, led in the historical abolitionist movement. But they are conspicuously absent in this fable. The creators seem to believe religion can’t solve America’s problems with racial injustice. Jenkins tries to give this desperate tale a sense of hope through stunning visual storytelling and his use of light. He shows a world that’s dark but luminous; elegant, yet debased; dazzling, sinister, lovely, and terrible all at the same time. But only Christianity can make sense of life in a good but fallen world. And while “telling our truth” might foster some understanding, it pales in comparison to the change brought by the gospel of Jesus when faithfully told.