Review - The Falcon and The Winter Soldier

WORLD Radio - Review - The Falcon and The Winter Soldier 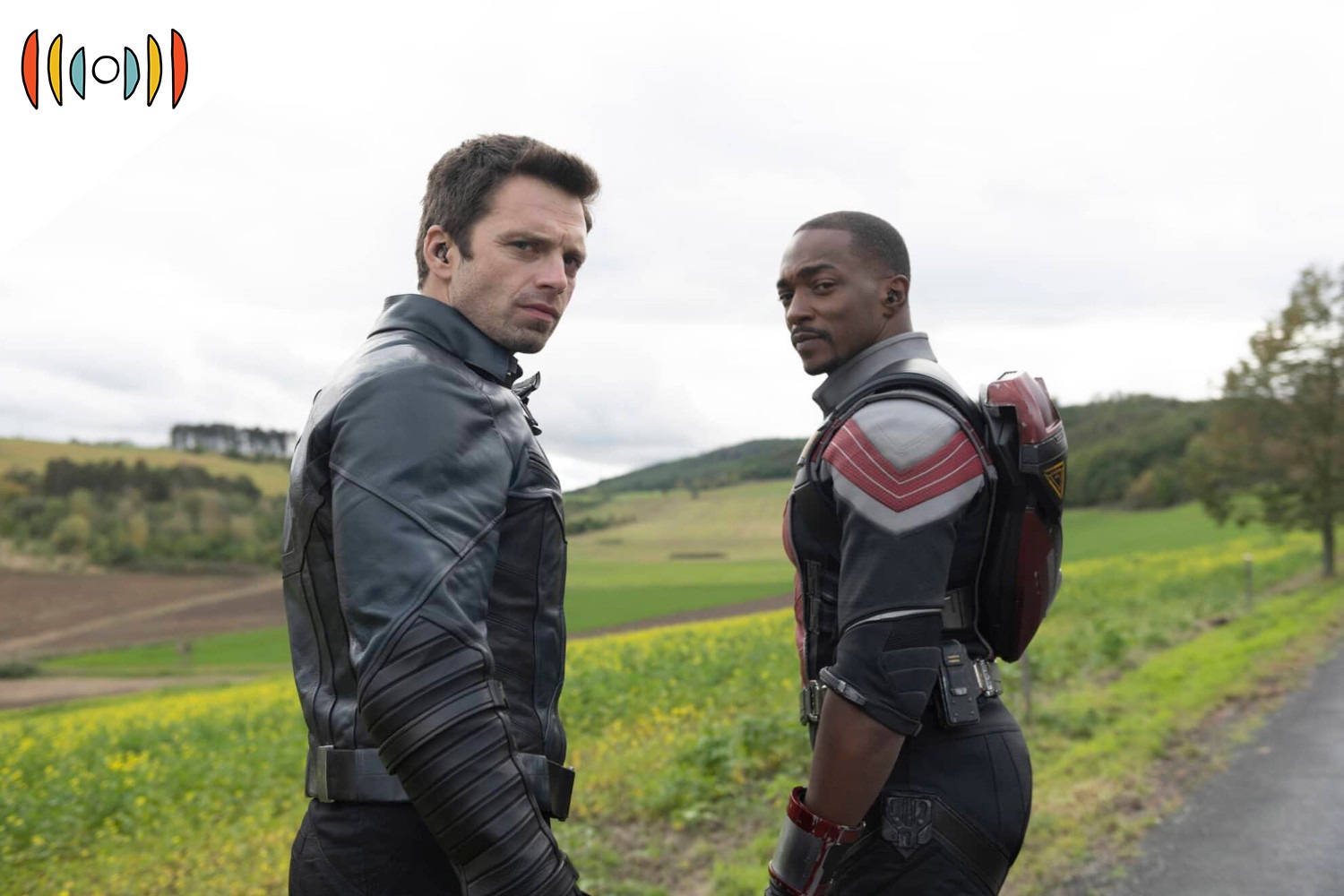 Coming next on The World and Everything in It: Disney Plus is back with a big new Marvel series.

But Megan Basham says it may not provide the superhero escape some viewers are hoping for.

Anyone hoping to turn to Disney+’s latest entry in the Marvel franchise to escape our fraught cultural debates, may feel a little cheated. So will those hoping its small screen stature might lend itself, as WandaVision did, to something gutsier and more creative than its big-screen brothers. The Falcon and the Winter Soldier is more conventional than its streaming predecessor.

CLIP: You see these guys? They’re the guys you gotta worry about. I’ve been stumbling onto their manifestos on message boards. They call themselves the flag smashers. Is that a new thing? Bad guys give themselves bad names? There’s a lot worse names than that one. But basically they think that the world was better during the blip. Trust me, it wasn’t.

CLIP: Trust me. Every time something gets better for one group, it gets worse for another. Yeah, essentially these people, they want a world that’s unified without borders. So you could see why a lot of people are into that.

As with WandaVision, the story opens a short time after the Avengers have reversed Thanos’ “blip.” The half of the universe the Infinity rings reduced to dust have returned. And the spectacle of societies struggling to find a way to get back to normal after a cataclysmic event feels all too familiar. This is a world that is indeed experiencing a great reset. The last generation’s leading defenders of life and liberty—Captain America and Iron Man—have left the stage. Smaller players like Sam “Falcon” Wilson and Bucky “The Winter Soldier” Barnes find themselves uncomfortably called on to fill their friends’ shoes.

CLIP: You shouldn’t have given up the shield. Good to see you too, Buck. This is wrong. Hey, look, you think it didn’t break my heart to see them march him out there and call him the new Captain America? This isn’t what Steve wanted.

If the Mad Titan and Hydra offered more serious threats, they were also more morally clear. There’s little question whether your cause is just when you’re fighting Nazi sympathizers and genocidal environmentalists.

CLIP: We lost contact with the plane shortly after he took off…

But as the series develops, we start to suspect the characters who are supposed to represent “America” might eventually cause more problems than they solve. In a possible early foreshadowing of this (and of the show’s intention to include current political divides) we see cops harassing the black Sam while presuming the white Bucky’s innocence.

CLIP: [SIRENS] Hey, what’s up man? Is there a problem here? No, we’re just talking. We’re fine. Can I see your ID. I don’t have ID, why? Sir, just calm down. I am calm. What do you want? We’re just standing here talking. Just give him your ID. Is this guy bothering you? No, he’s not bothering me. Do you know who this is?

Parents who would prefer their kids not absorb pop-culture that reinforces this characterization of police, as well as those who would rather avoid the smattering of foul language, would do better to skip this superhero story.

If the show’s villains are a bit murky, they’re also its biggest asset in the first three episodes. The writers have clearly considered what that anomalous five-year interim would mean for those left behind.

We’ve seen those who suffered in WandaVision and Spider-Man: Far From Home, but this series considers who might have benefited from the blip. How would they feel when the cosmically displaced return and require government assistance to get back on their feet? What resentments might develop from suddenly having to compete for jobs, housing, or even food and medicine?

The vigilante Flag-smashers aim to wrest resources from the returned. That’s as interesting as their name, which suggests a desire for a borderless, one-world order. To use a phrase we’ve heard a lot in these times of riots, they believe violence and mayhem represent the voice of the unheard. As here, where they blow up a government building.

CLIP: There were still people in there. This is the only language these people understand.

What works less well is the dynamic between Sam and Bucky.

CLIP: In my miracle, he would talk less. Exactly what I was going to say. Isn’t that ironic?

They’re meant to have the love/hate chemistry of classic buddy cops in films like Lethal Weapon or Men in Black. But somehow Sam and Bucky never quite gel at that level.

The Falcon and The Winter Soldier is a less ambitious, inventive project than other Marvel outings. But it is at least a smart one. If the franchise resists the urge to simply regurgitate the pat answers elites in the real world are offering for contemporary problems, it could yet grow into something special.