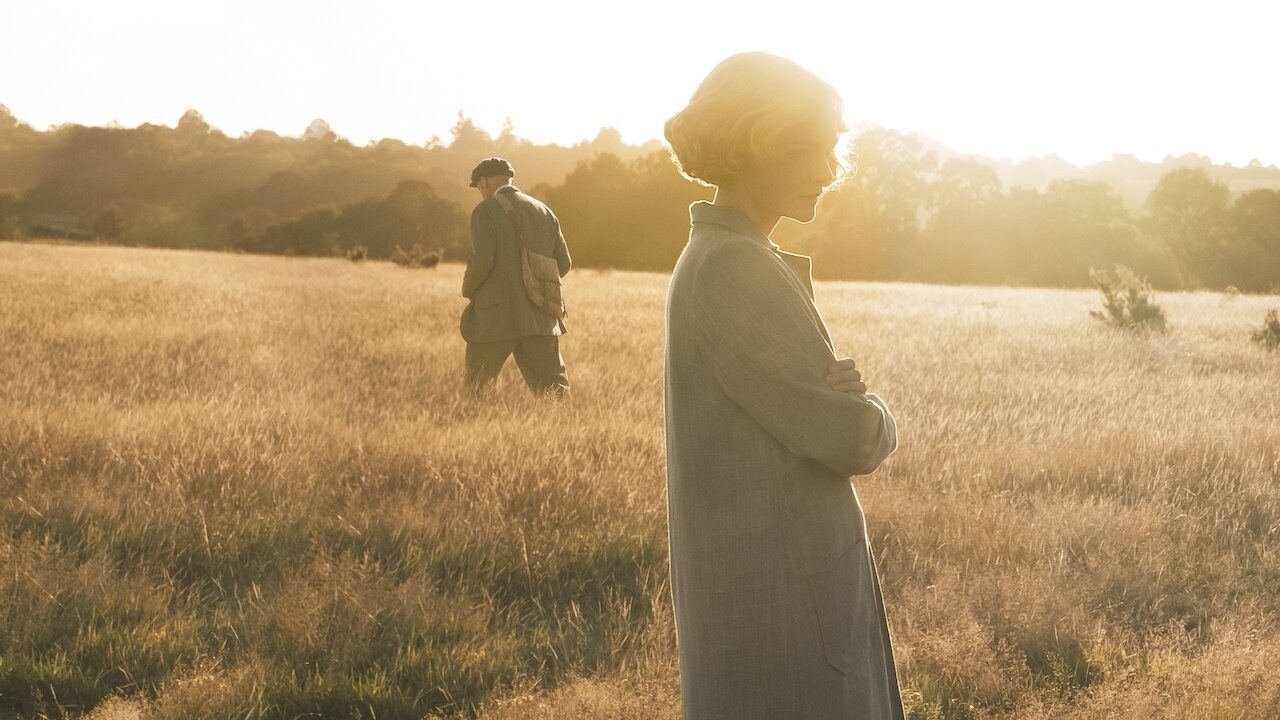 NICK EICHER, HOST: Today is Friday, February 12th. Thank you for turning to WORLD Radio to help start your day.

MYRNA BROWN, HOST: And I’m Myrna Brown. Coming next on The World and Everything in It: a new historical drama about digging up the past.

MEGAN BASHAM, FILM CRITIC: Like the archaeological project at the center of its story, many things seem to lay just beneath the surface in Netflix’s new historical film, The Dig.

CLIP: Things like this are usually done through museums. Yes, but when I approached Ipswich, Mr. Reid Moir said that, with the war coming, they couldn’t embark upon new ventures. Well, they have their hands full with a Roman Villa. Yes. He said you were working on it. I am. He told me you were a difficult man. Did he now? Unorthodox and untrained. So that’s his reference is it? Well, I am not untrained. I’ve been on digs since I was old enough to hold a trowel. My father taught me.

At the outset, the film is a straightforward retelling of how a wealthy English widow and a blue collar excavator made an extraordinary discovery that changed our understanding of the Dark Ages. On the brink of WWII, Edith Pretty, played by Carey Mulligan, hires amateur archaeologist Basil Brown, played by Ralph Fiennes, to excavate the mounds on her Suffolk estate. They soon discover an Anglo-Saxon ship buried deep beneath the earth.

Soon after that credentialed authorities from The British Museum arrive to, first, take over and, then, take credit.

CLIP: This is incredible. We are at the Ipswich Museum pride ourselves on our work, and I think you’ll agree that it’s rock solid. You need to stop there. I beg your pardon? This is a very delicate site, and it ain’t safe. Not for a man of your size. Is this your work? Yes. I’m Basil Brown, excavator. Well, Basil Brown, excavator, I am Charles Phillips, archaeologist, and I’m here to tell you that as this is a find of national interest, the British Museum will be taking charge. Your work, looks, thankfully decent. But your excavating service is no longer required.

Excuse me Mr. Phillips. I’m not employed by you. I am employed by Mrs. Pretty. And I’ll keep on working until she tells me different. An ad hoc team from the provincial museum cannot be left in charge. Mrs. Pretty must see that.

At first, it seems this will be the film’s primary focus—the wrestle between the deserving oppressed, that is, a woman and a man with no formal education, and the smug, entitled oppressors, that is, the famed scholars. But as the story goes on, that conflict falls by the wayside and much deeper themes emerge. Edith’s interest in history and its relics is more than academic. She suffers from a heart condition and while no one is guaranteed a future, the likelihood she will live to see old age is slim. Ultimately, through her story The Dig becomes a meditation on the lessons we take from death.

CLIP: You always told me your work isn’t about the past or even the present. It’s for the future. So that the next generations can know where they came from. The line that joins them to their forebears. Isn’t that what you always say? Yeah, something like that. Why else would the lot of you be playing around in the dirt while the rest of the country prepares for war? Because it means something, isn’t it? Something that’ll last longer than whatever war we’re heading into.

In an age that’s blithely tossing aside the art, literature, and insights of civilizations that came before us, there’s something deeply comforting in watching Basil and Edith so painstakingly preserve even the smallest Medieval artifact. But even more affecting is the film’s sense that wisdom comes from contemplating the end of life. As Ecclesiastes tells us,  It is better to enter a house of mourning than a house of feasting, since death is the end of every man, and the living should take this to heart.

So it’s a bit of a shame that The Dig, rated PG-13 for minor language and mildly suggestive scenes, eventually wastes this gold-minted symbolism on muddy moral waters. In one case, when two characters seem to be about to embark on an affair, we’re relieved when circumstance cuts them off at the pass and a great wrong against a good woman is averted. Later though, we’re asked to rejoice when an affection-starved newlywed makes a break from her husband for more romantic pastures.

Without a fixed standard, the story crumbles like some of the items the Suffolk team digs up, seeming solid at first before turning to sand. The charm the first half so carefully unearthed is eroded somewhat in the end by relativistic ideas of what constitutes a life well lived. Though The Dig still tells a fascinating true story, this prevents it from having what any good archaeology-themed movie should: timeless appeal.