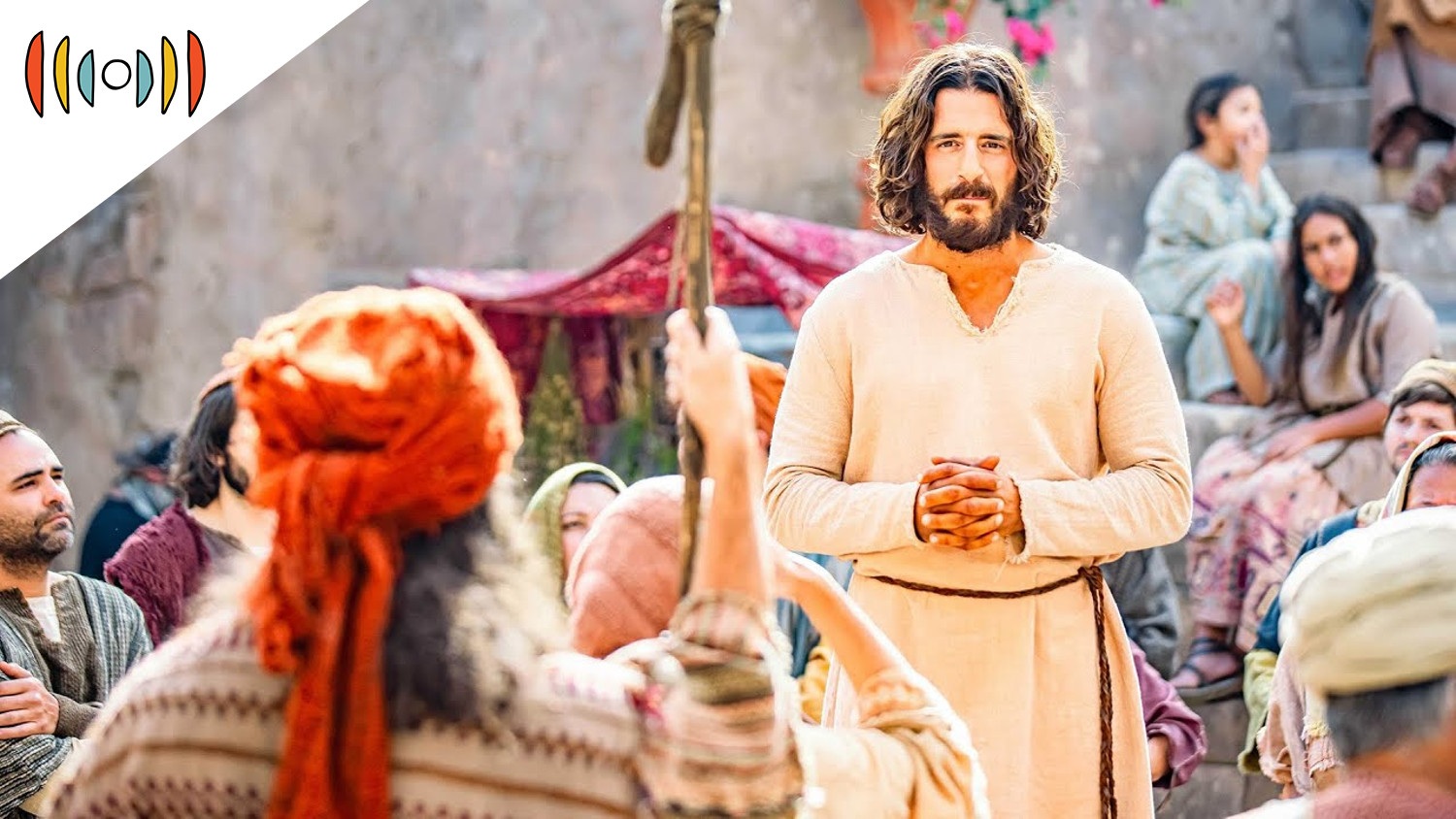 Before she left for work at her new job, Megan Basham left behind one last review, and we’ll hear that in a moment.

Before we get to that, though, just a quick word about support for this program.

Typically, we do two big funding drives each year: one in December at the end of the year and one at the end of our fiscal year which is June.

What we want to do now, before we get into June, is to encourage you if you’ve never given before to make a first-time gift this month, and join the thousands of your fellow podcast listeners who provide the support we need to produce and deliver this program each day.

A few long-time-giving families let us know they are willing to provide a special incentive, a matching gift. But not just a dollar-for-dollar match, as we did last year. This is a two-dollar-for-one-dollar match, meaning each gift goes that much further.

This is a recognition among our supporters that giving is a team effort. No one expects you to go it alone. We go together. So if you give 50 dollars, they give $100, and so the impact of your gift is tripled: $50 means $150—simple math—a single new gift is a triple new gift.

BROWN: It’s such a generous offer from the families to provide these matching gifts to triple your impact and encourage you to give for the first time.

EICHER: I should add that our friends are willing to triple match up to 40-thousand dollars, and they tell us they’re really hoping to give it all. Wng.org/donate.

BROWN: Coming next on The World and Everything in It: streaming the New Testament.

Megan Basham has watched a lot of Christian film and TV productions over the years. But only a few have earned her wholehearted recommendation. Last year’s debut of The Chosen was one of them. So when season two came out earlier this month, she was anxious to see whether it lived up to the promise of the first season.

MEGAN BASHAM, REVIEWER: The first season of The Chosen offered one of the strongest filmed representations of the New Testament I’d ever seen. If anything, the first three episodes of Season Two surpass it.

CLIP: Don’t look at him, look at me. When you were in your lowest moment and you were alone, I did not turn my face from you. I saw you under the fig tree. Rabbi. There it is. You are the Son of God, the King of Israel.

Writer/director Dallas Jenkins and his team continue to take creative risks that pay off by being both more entertaining and more thoughtful than your average network Easter special.

The first episode opens with the framing device of John writing his gospel to reflect on how Jesus’ earthly ministry revealed him to be both God, who was the Word in the beginning before the earth was formed, and yet also a man. As the story quickly returns to the timeline we left off in Season One—the beginning of Christ’s public ministry—we see exchanges that underline this truth.

CLIP: I really am open to suggestions for the reading. I couldn’t. After today, after yesterday, I do not feel very much worthy. Who is worthy of anything? You, but no man apparently. I’m a man, John. And yet. I am who I am.

Once again, the series is especially strong in a suit almost no other Bible-based productions even attempt—humor. We got to know Matthew’s meticulous, borderline-obsessive personality well last year. This season, his Sheldon Cooper-like devotion to detail continues to develop, often in hilarious ways. Like here, where he’s recounting for John his first meeting with Jesus.

Of course we know that Matthew’s gospel was indeed very precise. Finding natural laughs is part of what continues to make The Chosen not just something we feel like we ought to watch in order to support Christian entertainment, but something we want to watch. I’m not sure that would be the case without some fictitious scenes and characters.

When I reviewed Season One about a year ago, several of you wrote to express your concern over the dialogue, scenes, and backstories the series invented for Bible characters. I also heard from a few who object to any on-screen depictions of Jesus based on the Second Commandment’s prohibition against idols. I don’t want to dismiss those concerns, and I had a couple of my own that I shared. But I’ve never been tempted to confuse an actor’s depiction of Jesus in a movie or TV show with the Jesus of the Word.

I think this issue is one of conscience, on which Christians can in good faith differ.

By weaving invented vignettes that we don’t know with Bible stories we know well, Jenkins circumvents our tendency to tune out the familiar. We want to know how a Samaritan robber’s story plays out, so we pay attention.

CLIP: So now you know what you’ve done. The kind of man you’ve helped. Every day I think about that Jew. Naked and alone on the road possibly dead. I could be a murderer.

Yet at the same time, the little side plot is grounded in facts Scripture does offer—the enmity between Israel and Samaria and the parables Jesus told. So the themes contained within the story arc don’t depart from sound doctrine.

This goes for conflict between the characters as well. The series is careful to fully flesh out each disciple and give them individual personalities. Once again, though, the series’ greatest strength is a Jesus who feels like a real man, albeit a perfect man.

We see normal, easy affection between him and the disciples. His holiness is evident, and his authority certain, but his personality isn’t alien-like or distant. You don’t imagine you would feel awkward around him. The Chosen presents the first on-screen Jesus I could picture myself wanting to follow. And, honestly, the first one I could picture liking me and wanting to spend time with me.

CLIP: Ah, there’s that word. “Soon.” It is the most imprecise word in the world. What is soon? A few hours? A few days? Years? One hundred years? A thousand years? Ask my Father in heaven how long a thousand years is then talk to me about soon...

I could go on—especially about how the series deftly shows how, in the disciples’ place, we too likely would have been confused about what Messiah would do though the prophecies were clear. But suffice it to say, without confusing its imagination with Scripture, as entertainment, The Chosen prompted me to reflect more deeply on the real record of Jesus’ ministry on Earth.