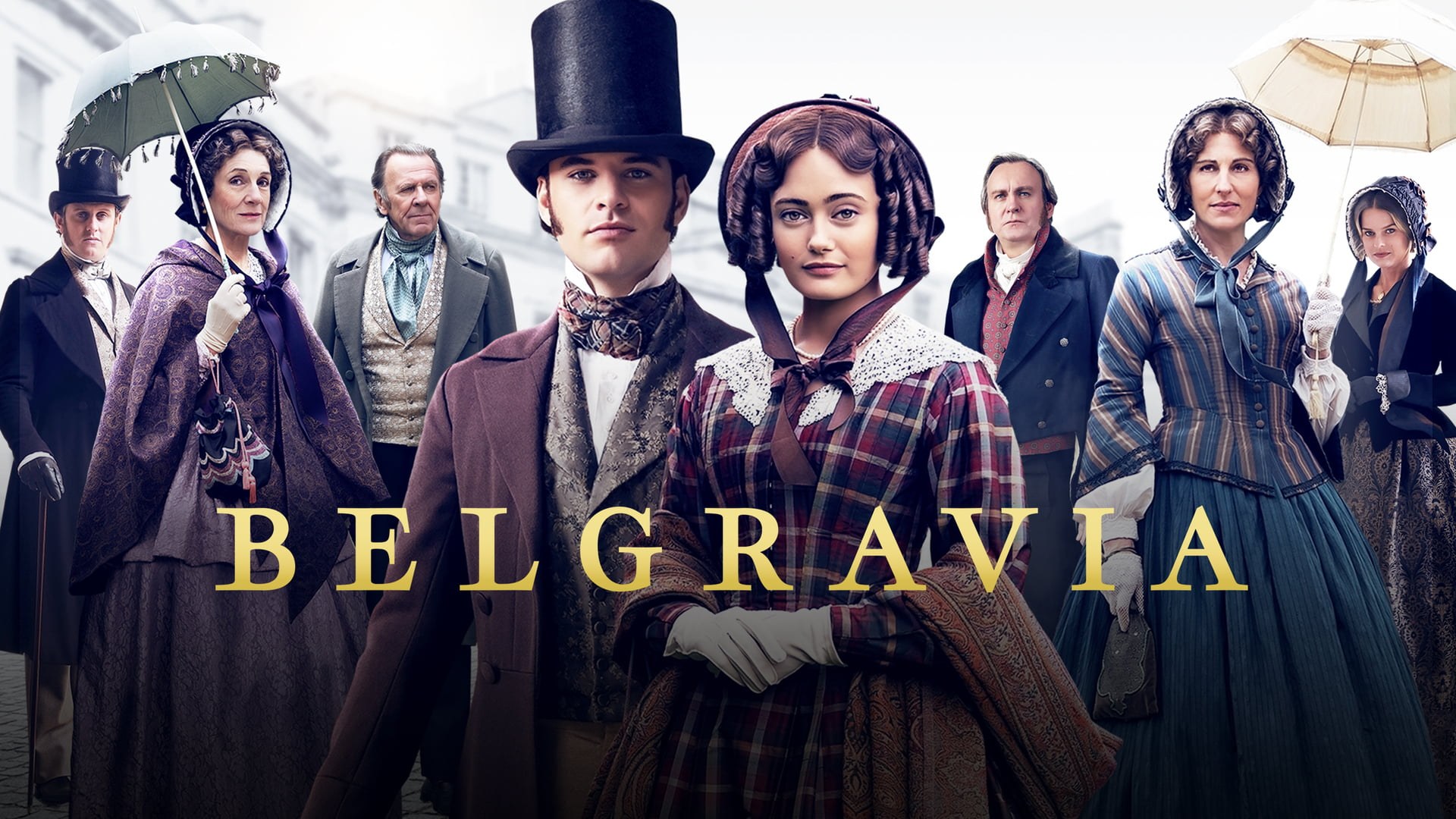 All right, well, coming next on The World and Everything in It: a new show for Anglophiles who may be missing the Crawley family. Here’s WORLD’s reviewer I’m very fond of, Megan Basham.

MEGAN BASHAM, REVIEWER: If there’s one show I wish I could erase from memory to watch anew in this moment made for bingeing, it would, of course, be Downton Abbey. I bet a lot of you would join me in that. But while we can’t meet the Crawleys, Mr. Carson, and the rest of the gang for the first time all over again, we can introduce ourselves to Belgravia. It’s the new show by Downton creator Julian Fellowes.

CLIP: They were building the London Institution in Finsbury Circus when they met Mr. Trenchard. I remember the institution being opened. We find it magnificent. After that they worked on Tavistock Square and various other ventures. Until they built Belgravia, this spangled city for the rich. Where we all live now. Well, what a story. You are a woman of the new age, Mrs. Trenchard.

Fans of Downton won’t need any legal definitions smuggled into the dialogue this time around. By now, we’re all familiar with arcane inheritance terms like “entail” and “primogeniture.” We know perfectly well why the lovely but undistinguished Miss Sophia Trenchard is an unsuitable match for dashing Lord Edmund, the only son of the Earl of Brockenhurst. And we understand what it means when young Edmund is killed fighting Napoleon in the Battle of Quatre Bras.

CLIP: My mother is coming to break us apart. Why is she so against me? She’s convinced nothing good can come of it. Well, then we shall prove her wrong.

The plot is vintage Fellowes. Once again we have an esteemed aristocratic house left without an heir. We have a family trying to solidify its place in a changing world. And we have servants who, far from being background props to the drama, have their own motivations and roles to play in the intrigue.

CLIP: So you like the idea that Sophia should be remembered as a harlot? I would ask her to keep the secret. Of course I couldn’t force her. But do we have the right to hide from her that she has a grandson? We’ve hidden it for more than a quarter of a century. I forbid it. I will not have the memory of our daughter defaced. Certainly not by her own mother.

From a historical perspective, it’s helpful to look at Belgravia as a precursor to Downton. It explores the beginnings of societal shifts in the 19th century that transformed the class system of the early 20th. Edwardian era peers like Lord Grantham wondered what their place was in a brave new world of commercial manufacturing. Here, Victorian merchants like the Trenchard family are unsure if they belong in high society drawing rooms, however much new money they’ve brought with them.

CLIP: What a chance it is. The Duke himself will be there. Two dukes, for that matter. My commander and our hostess’s husband. Reigning princes too. James Trenchard who started with a stall in Covent Garden must get himself ready to dance with a princess. You will do no such thing. You would embarrass us both. We’ll see. I mean it. It’s bad enough that you encourage Sophia.

The key difference is Belgravia takes place over six self-contained, hour-long episodes. Once it’s over, it’s over. So the action moves along at a much brisker and more straightforward pace.

This tidy, linear approach to the storytelling is a bit of a shame as it robs the characters of much of the nuance and development we’ve come to appreciate from Fellowes. Not that it’s completely absent, but for the most part the villains stay villains. And, a few lapses in judgment notwithstanding, the upright stay mostly upright. There’s no time for the subtle grace notes that made Downton, however sudsy it could get at times, something more than a soap opera in period costumes.

Only one character in Belgravia represents the moral theme that dominated Downton: the nobility of serving others’ well, whatever one’s station. Here we see the great gears of the industrial revolution clanking along, changing the social classes. But there’s never a moment that matches the personal poignancy of heir apparent Matthew Crawley finally allowing his butler, Mosely, to straighten his tie and select his cufflinks. Nothing where we see the dignity of work so beautifully honored.

Still, while Belgravia is much lighter fare, it does offer some wonderful performances, particularly from Harriet Walter as Countess of Brockenhurst. Jane Austen lovers may remember Walter best as the greedy Fanny Dashwood from 1995’s Sense and Sensibility.

CLIP: Tell me, why were you at the ball? Did you know my sister and her husband? No, not really. I’d always heard of you both as the Duke of Wellington’s victualler and his wife. Seeing you here today, I wonder if I was misinformed?

Epix is offering a 30-day free trial or you can add a subscription to an Amazon prime account for just under six bucks for the month. Not a bad bargain even if Belgravia is all you watch on the network.

It may not be the most nourishing viewing option. But given that the only concerning element is an adulterous affair that’s implied via tangled sheets rather than shown, Belgravia is better than most other new shows available right now. And it will tide over all us stuck-at-home Anglophiles until the next Downton movie … already rumored to be in the works.