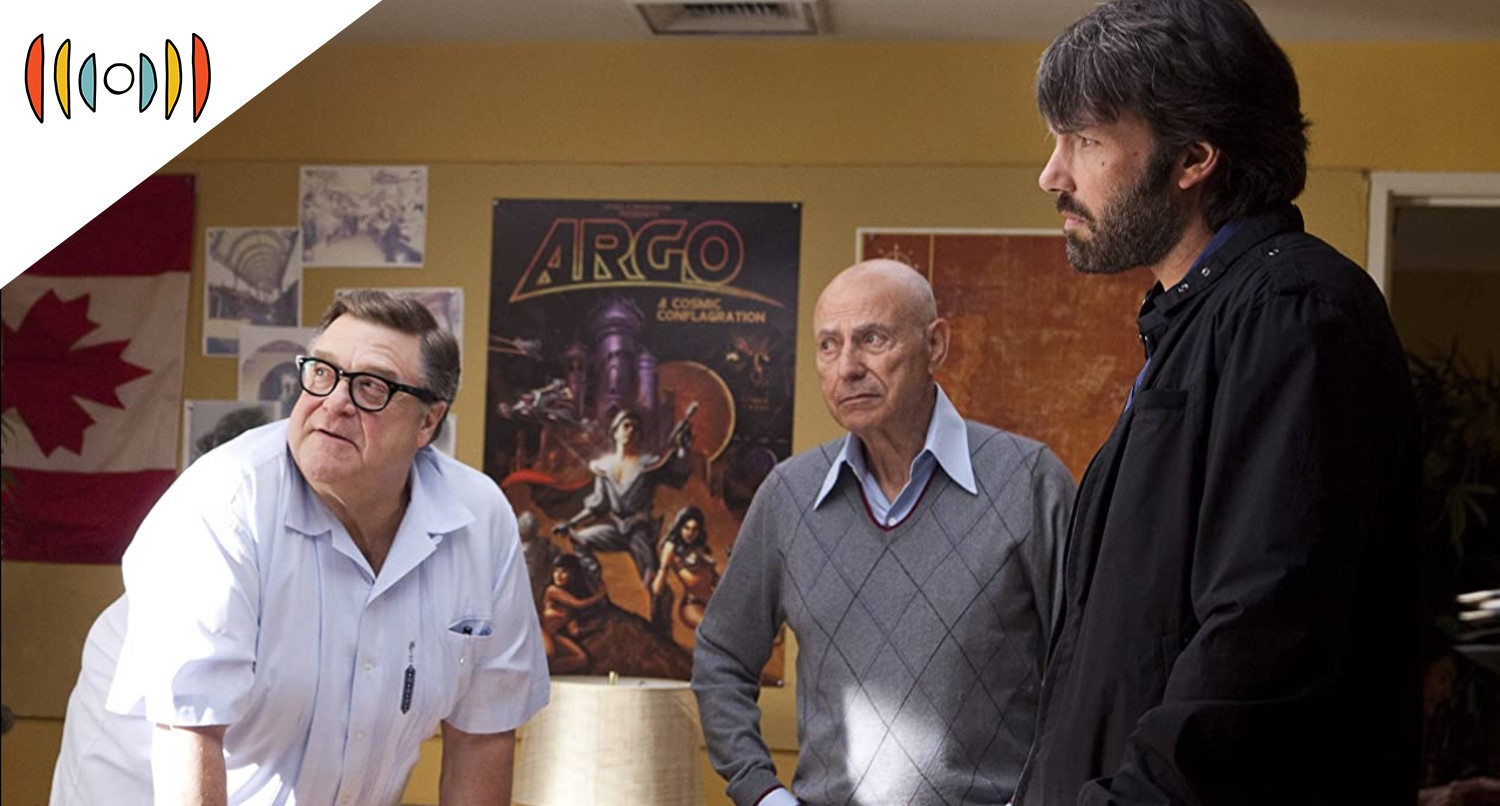 MEGAN BASHAM, HOST: And I’m Megan Basham. Coming up next: a Best Picture winner worth revisiting.

You know Myrna, in a rant last week that went viral, talk show host Bill Maher complained about how depressing the movies competing for Oscars this Sunday are.

MAHER: Look, I don’t have to leave the theater whistling, but would it kill you once in a while to make a movie that doesn’t make me want to take a bath with the toaster? We all had a rough year. A little escapism would have been appreciated.

While I liked several of this year’s Best Picture nominees, Maher has a point: None of them exactly qualify as high-energy or upbeat. Perhaps that’s why, long before Covid struck, the Academy Awards were already in a ratings free fall.

The Best Picture winner from 2013, a year that saw an Oscar ratings uptick, incidentally, was different.

CLIP: OK, you’ve got six people hiding out in a town of, what, 4 million people, all of whom chant death to America all the livelong day. You want to set up a movie in a week. You want to lie to Hollywood, a town where everybody lives for a living. Then you’re going to sneak 007 over here into a country that wants CIA blood on their breakfast cereal, and you’re gonna walk the Brady Bunch out of the most watched city in the world. Past about 100 militia at the airport. That’s right. Look, I’ve got to tell you, we did suicide missions in the army that had better odds than this.

The year is 1979. Mobs of angry Muslims stand outside the gates of the American Embassy, burning American flags, throwing rocks, and chanting in Farsi. Standing next to a window inside the building, two diplomats stare out at the crowd.

Then a group of militants leap the fence and swarm the compound, screaming mantras of revenge against “The Great Satan.” They crowbar their way in, blindfolding U.S. operatives and dragging them into the streets, stopping only to destroy sensitive information. Given that this outpost sits in known hostile territory, we’re shocked to see just how minimal security is.

CLIP: They need an hour to burn the classified. I need you to hold. If you shoot one person, they’re going to kill everyone of us in here.

What I’ve just described isn’t an historical reenactment but the opening scene from Ben Affleck’s 2012 film, Argo. A spy thriller that would probably be criticized for being too wild, too implausible, too Hollywood, if it all hadn’t really happened.

CLIP: Six people’s lives depend on this. It’s not enough. If we’re gonna fool these people, it has to be big. And it has to have something that says it’s authentic. I did a movie with Rock Hudson one time. If you want to sell a lie, you get the press to sell it for you.

Argo is based on the book Master of Disguise by former CIA “exfiltration specialist” Tony Mendez, played by Affleck. It relates the true, utterly incredible series of events that led to the rescue of six American diplomats in the middle of the Iran hostage crisis.

During the tumult of the embassy takeover, six mid-level attachés manage to escape through a back door and make it to the Canadian embassy.

CLIP: Mark, we are in the only building with direct access to the street. If we are going to go, we need to go now. Yeah, I’m in. Yeah, let’s go.

CIA bosses agree Mendez’s plan to extract them is the best bad idea they have. He will pose as a Canadian film producer whose crew is scouting locations for his sci-fi movie, “Argo.”

CLIP: OK you know those science fiction movies? Star Trek. Star Wars. They need an exotic location to shoot. Moonscape, Mars, desert, you know. Now imagine this—there’s a Canadian film crew on a location scout for a science-fiction movie. We put it out there. The Canadian producers put it out there that we’re looking at Egypt, Istanbul. And then we go to the consulate and say, hey, we want to look at Iran too. I fly into Tehran, we all fly out together as a film crew. Done.

To make the cover believable, Mendez requires not only the cooperation of higher-ups at the State Department, but also a couple of allies in Tinsel Town. One is John Chambers, the Oscar-winning make-up artist for Planet of the Apes, played by the always-great John Goodman.

CLIP: I need you to help me make a fake movie. You came to the right place. So you want to come to Hollywood and act like a big shot? Yes. Without actually doing anything? No. You’ll fit right in.

The other is industry old-timer Lester Siegel, a composite character hilariously played by Alan Arkin.

CLIP: How about The Horses of Achilles? No good, nobody does westerns anymore. It’s ancient Troy. If it’s got horses in it, it’s a western. It doesn’t matter, it’s a fake movie. If I’m doing a fake movie, it’s going to be a fake hit.

Yet despite the context of complicated geopolitics, Argo is surprisingly nonpartisan. Affleck isn’t interested in assigning blame, but giving credit.

In this way, Argo serves not only as an expertly wrought piece of storytelling but also an act of patriotic tribute. Though I have to note here that this tribute comes with frequent use of R-rated language. Still, to be fair, the film’s oft-repeated F-bomb catchphrase was not the screenwriter’s invention. It was the actual tagline Mendez and his co-conspirators gave his mission.

For the rare feat of making a political movie that never lectured but actually entertained Americans across the ideological spectrum, Affleck more than deserved his Oscar for Best Picture.