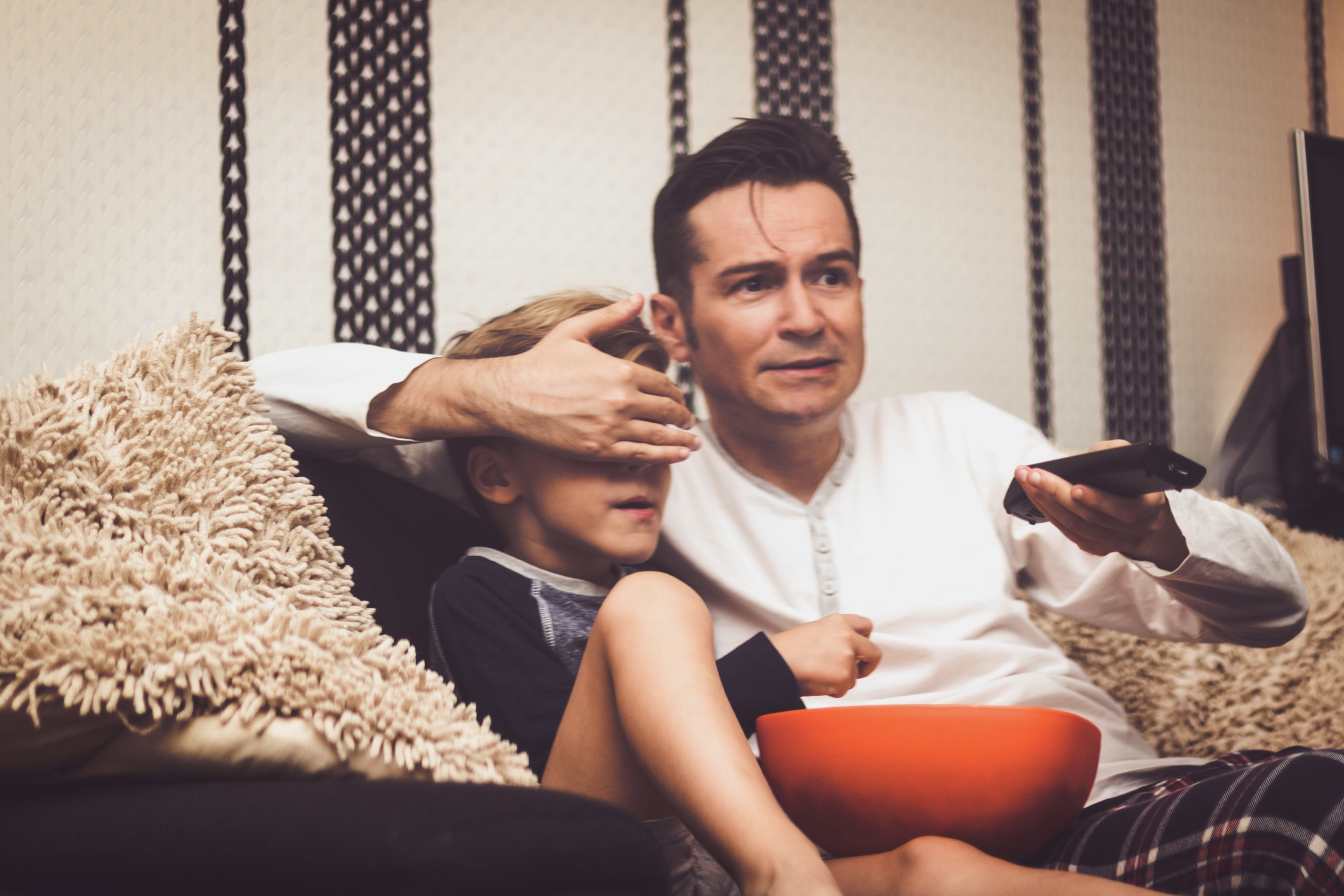 Thank you for listening to The World and Everything in It today! Good morning, I’m Mary Reichard.

It was over 20 years ago that President Bill Clinton signed the Telecommunications Act into law. It required the entertainment industry to set up a rating system for television programs. So Hollywood created the TV Parental Guidelines system.

REICHARD: It has four ratings. Here they are:  TV G is suitable for all ages. Some parental guidance is suggested for TV PG shows. Appropriate for children 14 and up is TV 14. And shows for mature audiences are rated TV MA. A rating appears for 15 seconds at the start of a program.

MINOW: He said, when television is good, nothing is better. Um, not theater, not movies, nothing.

Nell Minow is now a movie critic who calls herself the Movie Mom. She works to help parents find family friendly movies and avoid questionable ones.

But when it comes to TV, Minow says there’s just too much new content coming out all the time. It’s impossible for a reviewer like her to help parents avoid all the bad. That’s a service the TV Parental Guidelines rating system is supposed to provide.

MINOW: The number one goal of any rating system is the no bad surprises idea. You give parents the information that they need to make a decision about what’s right for their family, their values, their children.

Tim Winter is president of the Parents Television Council. He says it’s not just a gut feeling that TV programs rated as appropriate for children are getting worse. Empirical data proves it.

WINTER: We record every hour of primetime, broadcast television and we literally have analysts, entertainment analysts who track and monitor and review their video recordings.

What’s behind that content creep? Winter points to two big problems. The first is that the networks get to rate their own shows. The second problem is with the TV Parental Guidelines Oversight Monitoring Board, the group that’s supposed to make sure the ratings are actually correct. The board is made up almost entirely of entertainment executives.

WINTER: What we’ve learned is that of the 24 members of the oversight monitoring board, uh, there are 19 are from the television industry.

For example, Winter points to a show called Dating Naked that aired from 2014 to 2016. The show’s title pretty much explains the content … But it was only rated TV 14.

WINTER: I was able to converse directly with the executive who said it was TV 14. She also sits on the television oversight monitoring board. A friend of mine recently described that as being, uh, both the pitcher and the umpire in a baseball game.

The Federal Communications Commission agrees. Earlier this year, Congress called on the agency to examine the ratings system. The FCC report called the oversight board “insufficiently accessible and transparent to the public.”

Penny Nance is president of Concerned Women for America. It’s a Christian public policy group. She says the congressionally commissioned FCC report was a good first step toward reform. Now, Nance, Winter, and Minow say Congress needs to legislate a change in who can sit on the oversight board.

NANCE: It should be made up of stakeholders, of parents groups, of public health, groups of private nonprofits, of moms and dads and, and others who are, whose interests lie in protecting children and families.

In the meantime, Nance says it’s best to assume that whatever rating a show has … it’s probably not as family friendly as you think.

NANCE: Parents need to make sure they’ve done due diligence to know what’s the best, what works best for their family.