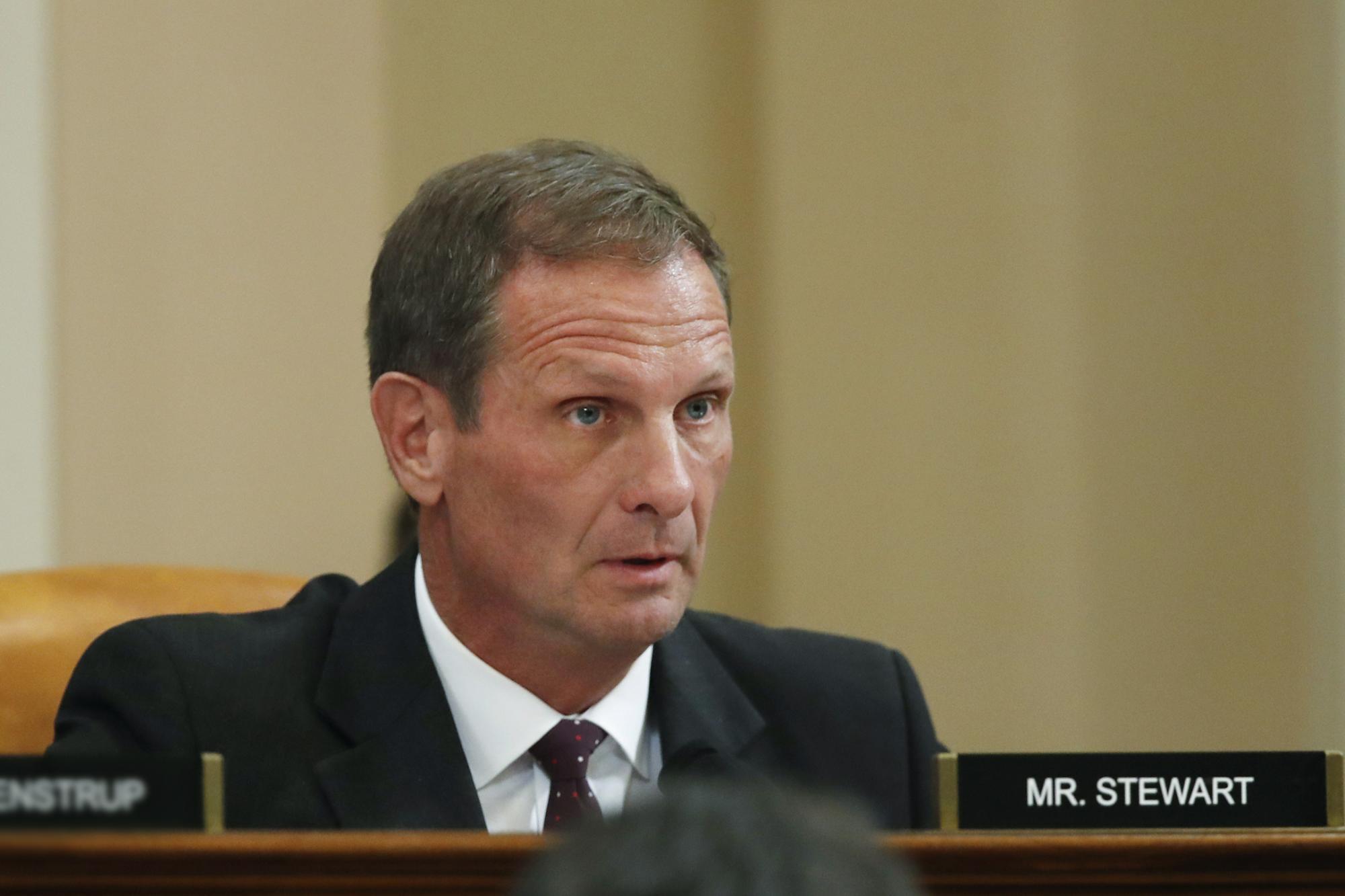 MARY REICHARD, HOST: It’s Tuesday the 10th of December, 2019. You’re listening to The World and Everything in It and we are glad you are!  Good morning, I’m Mary Reichard.

Special LGBT legal protections have passed in 20 states as well as the District of Columbia. These laws are known as SOGI laws. That’s an acronym for sexual orientation and gender identity, SOGI, and they treat SOGI categories as protected classes equal to race, color, religion, and biological sex.

SOGI laws prohibit discrimination against those who place themselves in these categories in the areas of employment, housing, and, in some states, public accommodations.

REICHARD: Last spring, House Democrats approved the federal equivalent of a SOGI law, named the Equality Act. But it doesn’t treat everyone equally: The bill doesn’t consider religious rights and has almost no exemptions for religious people. So some lawmakers and religious groups are looking for a compromise.

On Friday, a Utah congressman filed a bill supporters say will strike a balance between upholding religious liberty and protecting those who identify as LGBT.

It’s called the Fairness for All Act. But as WORLD Radio’s Sarah Schweinsberg reports, the bill faces opposition from both sides.

SARAH SCHWEINSBERG, REPORTER: At a press conference at the Utah state capitol yesterday, Republican Congressman Chris Stewart touted the benefits of the Fairness for All Act.

STEWART: We believe that every American should be treated with dignity and respect. We also believe that there’s enough room that we can protect those who have sincerely held religious beliefs.

The Fairness for All Act or the FFA would make sexual orientation and gender identity protected classes under the federal Civil Rights Act. But unlike the Democrats’ Equality Act, Stewart said his bill balances those protections with exemptions for religious organizations and medical professionals.

STEWART: That’s the beauty of this is we really believe that it doesn’t give concessions on either one. It truly does protect both.

So far, eight other Republicans in the House have co-sponsored the bill. But no Democrats have signed on. And no Senate lawmakers have so far been willing to sponsor a companion bill.

The FFA approach has religious supporters. They include the First Amendment Partnership, the Center for Public Justice, the Seventh-Day Adventist Church, the Latter Day Saints, and the Council for Christian Colleges & Universities—also known as the CCCU.

Last year the National Association of Evangelicals initially backed a Fairness for All effort, but backtracked after an outcry from members.

HOOGSTRA: The reason why people of faith should be on board with this is because we can make a statement to our LGBT neighbors that we actually want their wellbeing. And America can actually encompass both religious belief and LGBT wellbeing.

But the FFA also has plenty of critics. LGBTQ advocacy groups such as the Human Rights Campaign and GLAAD oppose the bill. They say they will never support legislation that protects what they call discrimination in the name of religion.

Leading religious conservatives have also long opposed the idea. In 2016, more than 75 Christian leaders signed a statement calling the plan a “serious threat.” They worry the bill doesn’t do nearly enough to protect religious liberty and puts many more people at risk of becoming the next Jack Phillips.

Critics also take issue with the idea that widespread discrimination against LGBTQ people is happening.

KAO: Passing bad legislation and exempting yourself from it. It’s not good public policy.

Emilie Kao is a scholar at the Heritage Foundation. She says the bill is flawed because it allows religious organizations to live out their values while forcing almost everyone else in the public square to live by LGBTQ beliefs.

KAO: What Fairness for All does is it reduces freedom to something that can only be practiced within the four walls of a church or a Christian college. And that’s not what religious freedom is.

Kao says a federal SOGI bill—even in the form of the Fairness for All Act—would have a wide range of consequences.

KAO: If you are a woman or girl and you want to have privacy and safety in a locker room or a gym or shower in a public facility, you’d still be impacted. If you don’t want to follow preferred pronoun policies at work or at school… all people would be subjected to this new kind of orthodoxy. And the same thing goes for employers.

Mary Beth Waddell is a legislative aid with the Family Research Council. She says the FFA also treats mere disagreement as discrimination. And it makes a key concession about the Biblical view of marriage and gender.

WADDELL: Anytime you address sexual orientation and gender identity in legislation and you’re changing civil rights law, you are saying that a traditional view of marriage and of human sexuality are discriminatory and bigoted.

The bill won’t come up for a vote anytime soon. But the debate over its provisions could be the next major front in the conflict between religious liberty and LGBTQ advocacy.