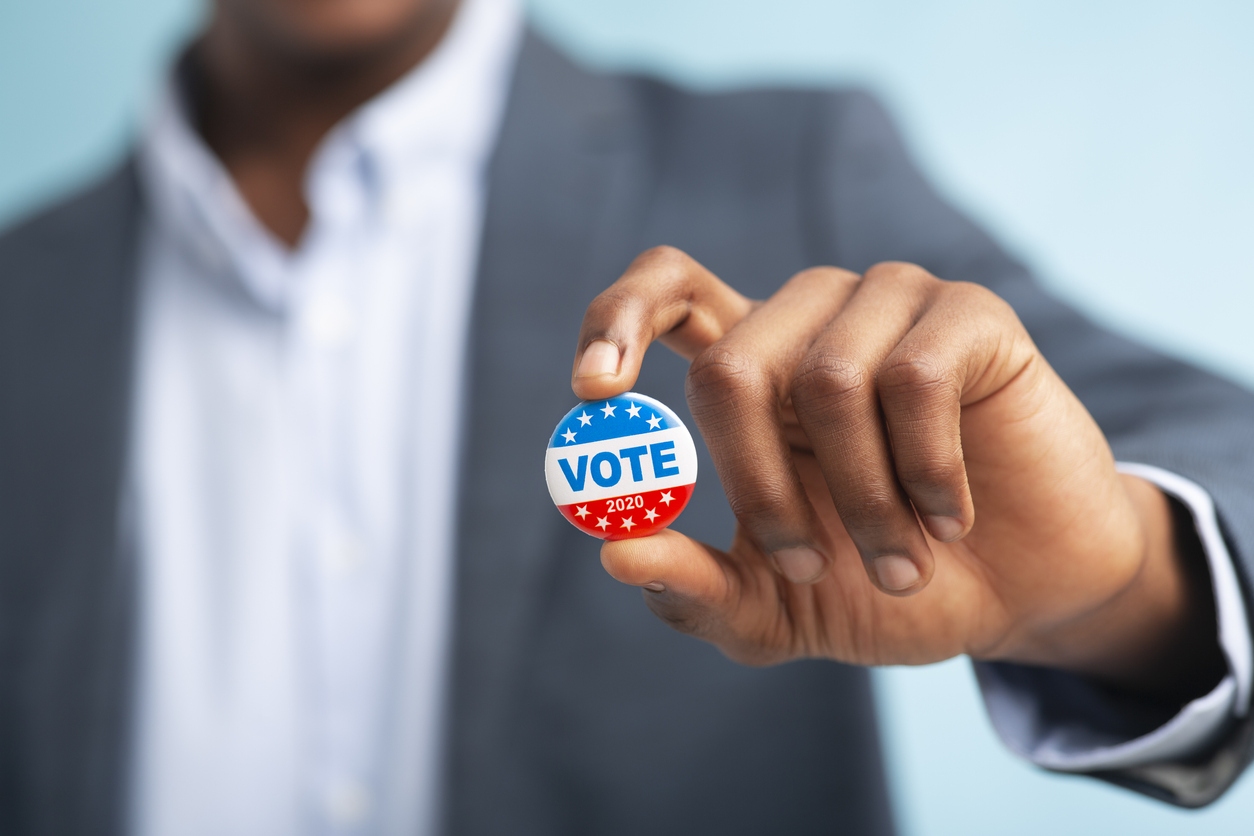 MARY REICHARD, HOST: It’s Tuesday, the 13th of October, 2020. This is The World and Everything in It. Good morning, I’m Mary Reichard.

Next year, states will redraw congressional districts based on the new census data gathered this year. Those boundaries will influence state and national politics for the next 10 years.

REICHARD: Most states rely on their state legislatures to determine those voting districts. That means going into this election, Republicans and Democrats are vying for control that extends beyond their local political influence.

ROSS: I’m Nate J. Ross, I am an engineer by trade. I’m running for State House 67. And I am a Republican.

SARAH SCHWEINSBERG, REPORTER: Nate Ross knew he wanted to run for Michigan’s State House after his second daughter was born.

ROSS: Wanting to have a positive influence in politics and hopefully, impact the community in a positive way to give them a brighter future…

But Ross has an uphill battle. He’s young. COVID-19 gathering restrictions have made campaigning difficult. And Democrats have held this district for a decade.

Ross says one reason Republicans struggle to win here is because of the electoral map. Most of District 67 is rural and leans Republican, but the northwest corner takes a little bite out of Lansing, the state capital. It has a much higher concentration of Democratic voters.

ROSS: Ingham County where my wife and daughters and I live has three districts and they’re all controlled by the Democratic Party right now. I think there is more of an opportunity to have maybe a Republican representing at least one district in Ingham County but you know depending on how those lines are drawn…

At the dawn of a new decade, those district lines are on the minds of state and national politicians across the country, says Wendy Underhill. She is the director of elections and redistricting at the National Conference of State Legislatures.

So who controls map drawing and its final approval is important.

UNDERHILL: So by Republicans picking up a lot of seats all around the nation, they were able to get chamber control and legislative control in more states than they’ve had before. In fact, 24 of the 98 partisan chambers in the nation flipped from D to R in 2010.

Drew Savicki is a state legislature political analyst. He says in a redistricting term, state parties are after creating, protecting, or breaking up what’s called a trifecta. That’s where one party holds the House, Senate, and governor’s office.

Right now, Republicans have 21 trifectas and Democrats have 15. There are 13 split state governments. (Nebraska has a unicameral legislature, so it doesn’t count in this list.)

Savicki says split states hold the most opportunity for both parties.

SAVICKI: Most state legislatures aren’t going to flip. It always comes down mostly to these swing states. Where one party either doesn’t have total control, or it’s divided government.

Democrats have set their sights on seven states where they made big gains in the 2018 midterms. Those states are Arizona, Texas, Iowa, Minnesota, Michigan, North Carolina, and Pennsylvania.

And money has poured in. In July, Texas Democrats saw five times more donation dollars than in 2016. Arizona Democrats saw a 300 percent increase over 2016.

Chaz Nuttycombe directs CNalysis, a state legislature forecasting group. He says Republicans are mostly focused on warding off Democratic assaults in their trifecta states of Arizona, Iowa, Missouri, and Texas. But they also have a new trifecta opportunity.

NUTTYCOMBE: If Republicans want to create a trifecta this year, their best opportunity is Montana. They’re slight favorites in the governor’s race and the state House and state Senate are safe Republican.

But a growing number of states and politicians are getting tired of redistricting politics.

Rita Albrecht is one. She’s a Democrat running for Minnesota’s State Senate against a Republican incumbent. Her party only needs to flip two Senate seats to create a Democratic trifecta in the state.

But Albrecht says she doesn’t want her party or Republicans to control redistricting. She’d like to see an independent redistricting committee do that.

ALBRECHT: I think that’s what Americans want. I think Minnesotans want us to be fair and equitable. And to me, that makes a lot of sense.

So far, seven other states have approved independent redistricting committees. These committees are supposed to eliminate gerrymandering. That’s when the political party in charge creates congressional boundaries that benefit them.

Chaz Nuttycombe says how well those committees work depends on the state.

NUTTYCOMBE: Some states have commissions they say are independent, but really they get stacked.

Two years ago, Michigan voters adopted an independent commission, so this will be the first time the state legislature doesn’t draw district lines.

ROSS: We might get more the rural area or more of the city of Lansing, but definitely, before the district changes, you know, trying to give it a shot here in 2020.