Vinyl is making a comeback in a big way 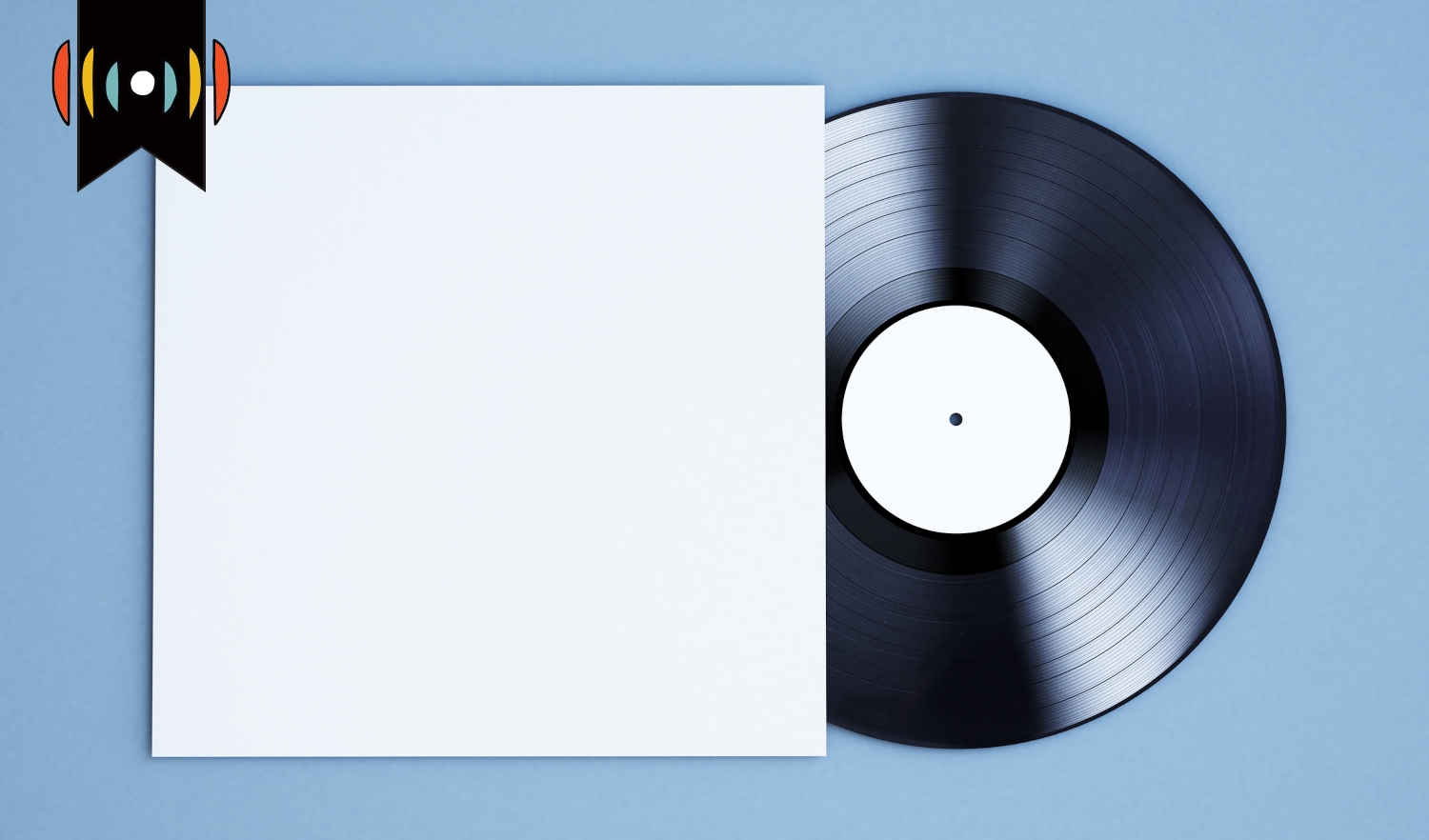 My favorite DJ. Records truly was his middle name. Or so he said.

REICHARD: Now, that brings back some memories!

EICHER: Right? What were some of your favorite records back in the day?

REICHARD: Every Beatles record ever made. Also, the first album I bought with my own money. I was 9. Tapestry by Carole King. You’ve Got a Friend, It’s Too Late—great tunes. How about you?

EICHER: Fleetwood Mac! Rumours. I won that from a radio station.

REICHARD: Good for you! I haven’t played a record since the needle wore out on my stereo.

EICHER: Well maybe you need to get a new one! Believe it or not, vinyls are making a comeback. WORLD’s Caleb “Records” Bailey reports.

MAN 1: I like the whole process of putting the record on the record table, and you know, having the music come out of the grooves.

CALEB BAILEY, REPORTER: Music lovers at Harvest Records in Asheville, North Carolina, are leafing through rows of vinyl records. Sure, streaming the latest hits on their phones might be more convenient. But these shoppers say it’s just not the same.

MAN 3: Taking the time out to pull it out of the sleeve and to brush it off. It’s just a personal time.

And that love for vinyl is creating a music revolution. According to the Recording Industry of America, more people bought records than CDs last year. That’s the first time that’s happened since 1986.

And it’s not baby boomers who are suddenly trying to grow their music collections. Younger generations are the driving force behind the latest boom in vinyl.

JIM HENDERSON: And so you see a lot more people that are kind of interested in stepping away from what they've known and experienced through this one touch listening world. And that's, I think a lot to do with this is that there's a youth movement driving the vinyl resurgence.

Vinyl’s popularity began to wane when cassette tapes peaked in the late 1980s. Around the same time, CDs hit the market. They began to dominate in the 90s and early 2000s. And they quickly eclipsed both records and tapes as a revolutionary way to play music.

HENDERSON: And they're just attractive and smaller, and, you know, spoke to kind of where things were at that time in our, in our lives, everything's getting streamlined and, and slick. And technology was kind of, you know, bustling.

But stores like Amoeba kept the turntables spinning. Henderson continued to stock shelves with whatever LPs he could get his hands on, even though the audience was a niche group.

HENDERSON: We still devoted, you know, massive amounts of our floor space all the way through the 90s when people weren't even really producing new LPs on a massive scale. Because it is such a great product and because people do have a relationship with the product that they don't have with CDs or mp3 or you know, any other formats.

So what makes vinyl so special? And what’s driving such a vibrant comeback for an outdated and cumbersome style of playing music?

Jeff Askew is a professor of guitar and commercial music at Biola University in La Mirada, California.

JEFF ASKEW: I think for just the average consumer, it's just something tangible, you know, you can actually hang on to it, and you really appreciate it.

ASKEW: I think the biggest difference is that it's not tangible, it's just in the ether. And I think it's great to have all of that accessible, but really, fans of music don't connect that way.

Whether it’s the jackets that the records come in with the album art and details about the musicians, or the sound of the needle hitting the grooves, Askew says true music lovers can’t find a better experience.

ASKEW: As soon as I hear vinyl, it's the crackle of the needle itself that's actually an experience. It feels like oh, wow, I'm experiencing this right now. And I'm in control of it. And I get to tactically hear how this mechanical thing is working.

Even the experience of going into a shop like Amoeba proves to be a selling point for vinyls.

ASKEW: Yeah, I mean, you go to Amoeba and all of a sudden you've got a plethora of music. And there's just tons of stuff available. But it's really cool. And you kind of just can zone and you can look at it, you can see what artists there may be related to the record store. It's, I think it's nice, I actually really miss going to those stores and just like shopping.

But Askew says vinyl record releases are a plus for musicians.

But with streaming, only a small percentage of the proceeds goes to the artist.

ASKEW: So you have to have over a million streams in order to make minimum wage. And that's not realistic for most musicians. And you know, why would you want to go into it?

Thanks to the popularity of vinyl, artists are now planning album releases around vinyl availability. And that growing demand has led to shortages of the raw material … and back orders. Some artists, including big names like Taylor Swift, are pushing back album release dates until the vinyl is available.

ASKEW: I love the fact that there's a way that they can monetize because I want great artists, and I want great music out there. And I think this is the method to get it.