Reconciliation and a rocking chair 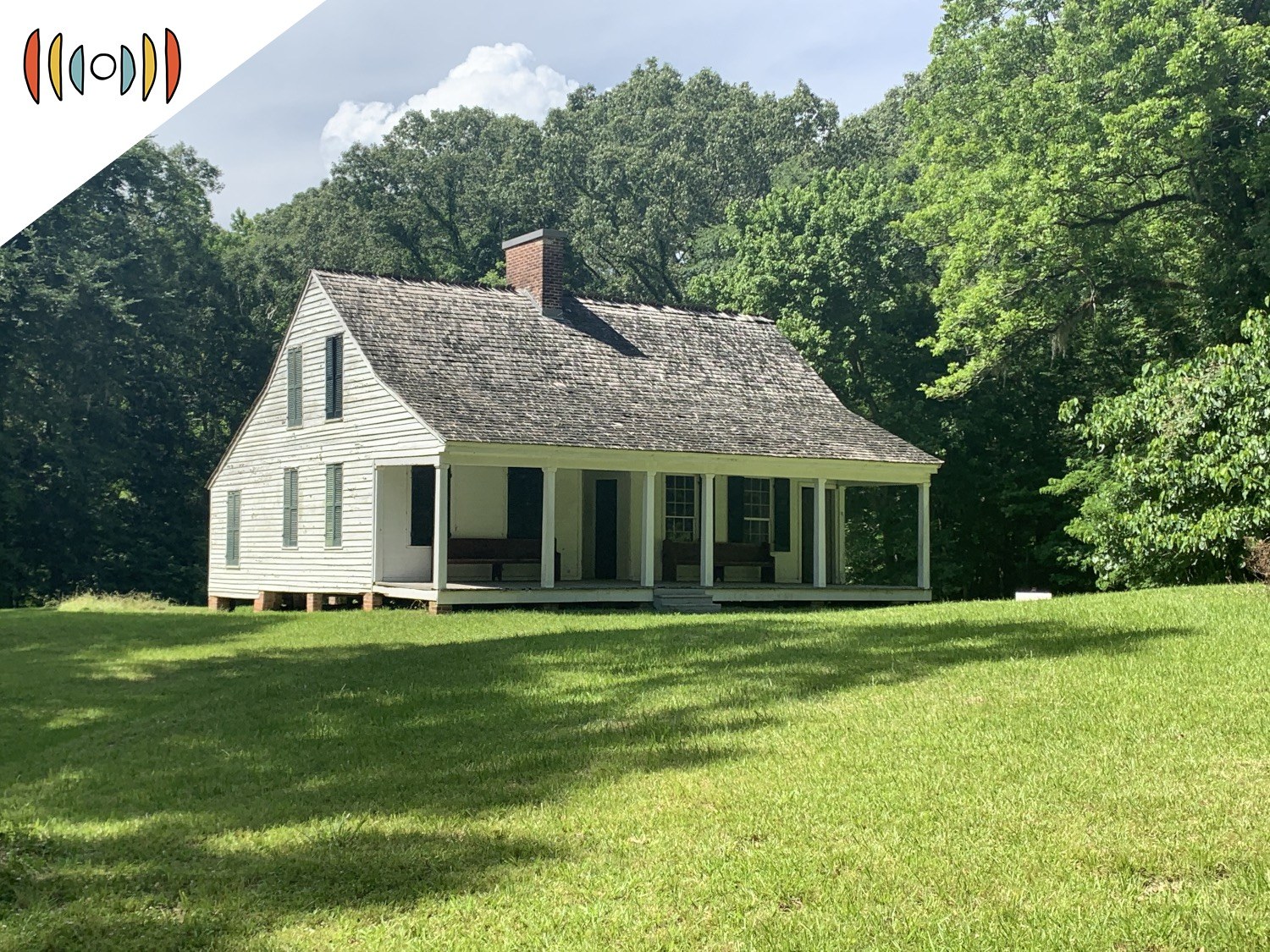 MARY REICHARD, HOST: Today is Thursday, June 10th. Thank you for turning to WORLD Radio to help start your day.

MYRNA BROWN, HOST: And I’m Myrna Brown. Coming next on The World and Everything in It: The reconciling power of a rocking chair.

After the Civil War ripped our country apart, Reconstruction efforts aimed to put it back together again—by law and by force.

REICHARD: True reconciliation, however, is a matter of the heart. WORLD Senior Correspondent Kim Henderson recently learned about an extended olive branch that’s been handed down through generations—right along with a unique piece of furniture.

KIM HENDERSON, SENIOR CORRESPONDENT: It takes more than Google Maps to find some of the historical sites around Port Gibson, Mississippi.

A four-wheel drive helps, because this particular gravel road is sunken, washed out between earthen banks stretching 25 feet high.

But history hunters say it’s worth it to get to the A. K. Shaifer House, circa 1826.

The first thing that visitors to the Shaifer house notice is this large concrete historical marker. It lets them know that this is the site where the first shot of the Battle of Port Gibson was fired. But that's not the end of the story.

A. K. Shaifer is long dead, but his house—nearly 200 years old—lives on. It’s painted white with a wood shingle roof.

The landmark is unmanned. Visitors are free to check out the property to their hearts’ content.

There’s a cellar at the rear.

Nearby there’s an open cistern, outlined in antique brick.

Inside the historic home, it’s bare and dusty.

The single chimney has hearths in four rooms. You can see through to the ground between some of the original plank floors.

They’re the same floors that were once colored red from the blood of Union soldiers when the house was used as a hospital. This was while the homeowner, Confederate A. K. Shaifer, was far away, being held as a prisoner of war. He would later learn that his wife, Elizabeth, frantically loaded their wagon by moonlight and escaped just ahead of the approaching Yanks on the night of May 1, 1863. A battle raged near the property into the morning. Federal troops continued to pass by the house all afternoon and set up camp in the yard.

Signs at the site give more details.

KIM: This marker tells the story of Charles Dana. He was a journalist who was observing the army for the U. S. Secretary of War . . .

Dana visited the Shaifer property while it served as a Union hospital and found a gruesome scene—a yard full of amputations. He later wrote, “I had seen men shot and dead men plenty, but this pile of legs and arms gave me a vivid sense of war such as I had not before experienced.”

An important piece of furniture that came out of this house is on permanent display at the Museum of Mississippi History in Jackson. The Civil War, especially the Reconstruction Period that followed it, fascinates 26-year-old Roosevelt Hawkins, who’s a curator at the museum. He fills in more of the Shaifer story.

HAWKINS: After the war Shaifer came back to see his home left in shambles and his family in graves. Um, his wife came back immediately after the Port Gibson battle. And I mean, she was bitter, bitter, bitter . . . She never recovered . . . mentally and physically. She died . . .

But Mr. Shaifer made a purposeful decision against bitterness. In a strange turn of events, he became friends with one of the Union soldiers who marched by his home.

According to family members, a letter arrived at the Port Gibson post office in the late 1860s. William Duffner of the 24th Indiana Infantry wrote it, and the postmaster brought it to Shaifer. A lifelong correspondence ensued.

Duffner sent Shaifer a custom-made rocking chair. It’s brightly colored with a folkart look. Duffner hand painted a battle scene across the back and seat.

HAWKINS: And so the inscription on the chair, it reads, “From William Duffner, Yankee, to Mr. A. K. Schaefer, Rebel, in memory of May the first, 1863. The tack heads indicate my regiment's line of March from dawn to dark. May God forgive, unite, and bless us all.” And I think that that is, is, is so beautiful.

HAWKINS: They both shed blood on the battlefield, but their blood was the same color. It was the same kind of blood. They were people at the end of the day.

Hawkins’ co-worker, Stephenie Morrisey, was there when the Shaifer family donated the chair. In 2015, she listened at meetings while museum planners discussed exactly where to display it. She says today it’s a popular object, the kind that “calls” to visitors.

MORRISEY: You see people peering in getting closer to, oh wait, what is this? And then discovering more about it.

That’s important, because a story beginning with a gunshot and ending with a gift is one worth repeating. Shaifer’s and Duffner’s example of forgiveness and friendship can provide hope even today—when reconciliation can seem as elusive as finding the Shaifer House with Google Maps.

MORRISEY: The Civil War looms large in, in not just Mississippi's history, but in the nation's history. And that artifact is just another example of how the Mississippi story is America's story. And we see these two Americans reconciling and coming together.