Reckoning with a painful past

WORLD Radio - Reckoning with a painful past 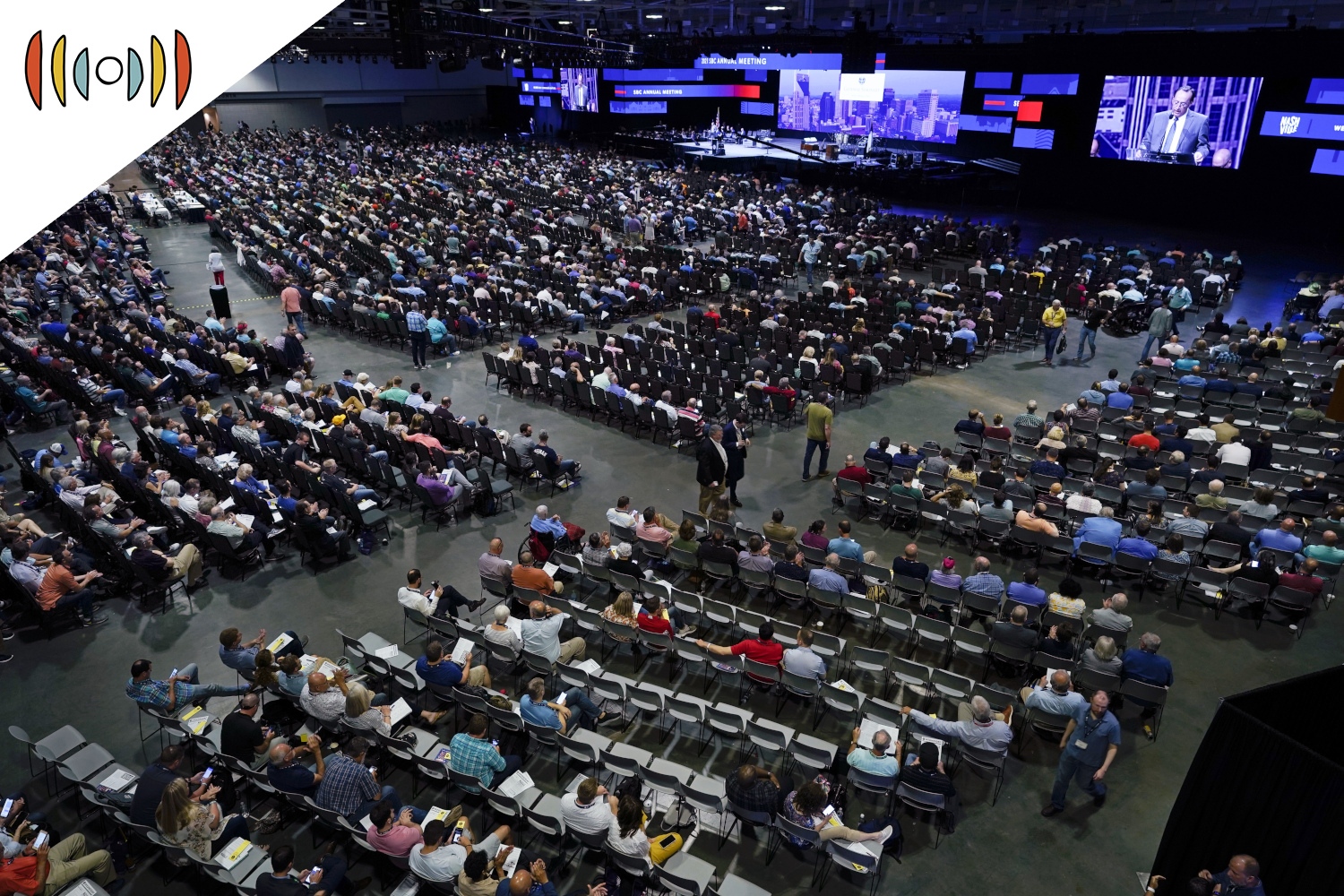 PAUL BUTLER, HOST: Coming up next on The World and Everything in It: abuse in the church.

For the last two years, the Southern Baptist Convention has faced accusations that it mishandled decades of abuse allegations against pastors. Victims say denomination leaders ignored their pleas. In some cases, victims say the people they went to for help urged them to keep quiet. And that, critics say, contributed to a system that allowed abusers to move from church to church—with little to no accountability for their criminal actions.

MYRNA BROWN, HOST: SBC leaders are now trying to address concerns and figure out a way to prevent similar problems going forward. But division over how to proceed is threatening to rip the country’s largest Protestant denomination apart.

Joining us now to talk about the latest developments is Mary Jackson. She is a reporter for WORLD Digital who has been following the SBC abuse story for most of this year. Good morning, Mary!

BROWN: Before we get into what happened last week, we need to explain for listeners how the Southern Baptist Convention operates. What is the executive committee and what does it do?

JACKSON: The Executive Committee is made up of 86 men and women who are elected from different states and regions to represent the convention. The convention has about 47,000 churches. The committee makes decisions for the denomination in between its annual meetings in relation to its budget and other Southern Baptist business.

BROWN: OK, now tell us about the investigation. When did it start, who’s doing it, and what are they looking for?

JACKSON: So, the investigation is now underway as of last week, and the law firm Guidepost Solutions has been hired to carry it out. They will be looking at the way that the Executive Committee members and staff have handled sexual abuse cases over the past two decades. Specifically, Guidepost is investigating the actions and decisions of the Executive Committee members and staff—decisions they've made relating to allegations of abuse, mishandling of abuse, any patterns of intimidating victims or advocates or resisting sexual abuse reform initiatives.

BROWN: In June, convention delegates voted to give oversight of the investigation to an independent task force. Why was that significant?

JACKSON: Yeah, this is a critical factor. Local church delegates—called Messengers in the SBC—were pretty clear about the terms of the investigation. The motion they overwhelmingly passed last summer at their annual meeting called for a task force to oversee the investigation, mainly because they wanted to ensure the Executive Committee was accountable to someone other than itself for what it does with the results. The Messengers also wanted to ensure full transparency and specifically stated that the executive committee would waive privilege. That means that Guidepost would have access to all communication between Executive Committee members, staffers, and lawyers about the committee's handling of sexual abuse cases.

JACKSON: So, last week after several meetings and delays and a lot of contentious debate over the issue of waiving privilege, the Executive Committee voted to give Guidepost access to its private communications and basically to honor the requests of sexual abuse survivors and the will of the Messengers. Many of the committee members who oppose this raise concerns over their fiduciary duties to protect the conventions and its entities from financial risks, such as loss of insurance or potential lawsuits. After the vote, 10 committee members resigned and a couple days ago, the convention’s law firm which has represented them for 56 years, resigned over the committee's decision to waive privilege.

BROWN: What are the next steps?

JACKSON: So, Guidepost will publish a public report 30 days before the annual meeting next June in Anaheim. As many sexual abuse survivors have noted, it's a long road ahead, but many believe it's an important step in rebuilding trust within the denomination.

BROWN: Mary Jackson is a reporter for WORLD Digital. She writes the Relations newsletter. To get her weekly reports in your inbox, sign up at wng.org/newsletters. Mary, thanks so much for joining us today!

JACKSON: Thanks for having me on the show.