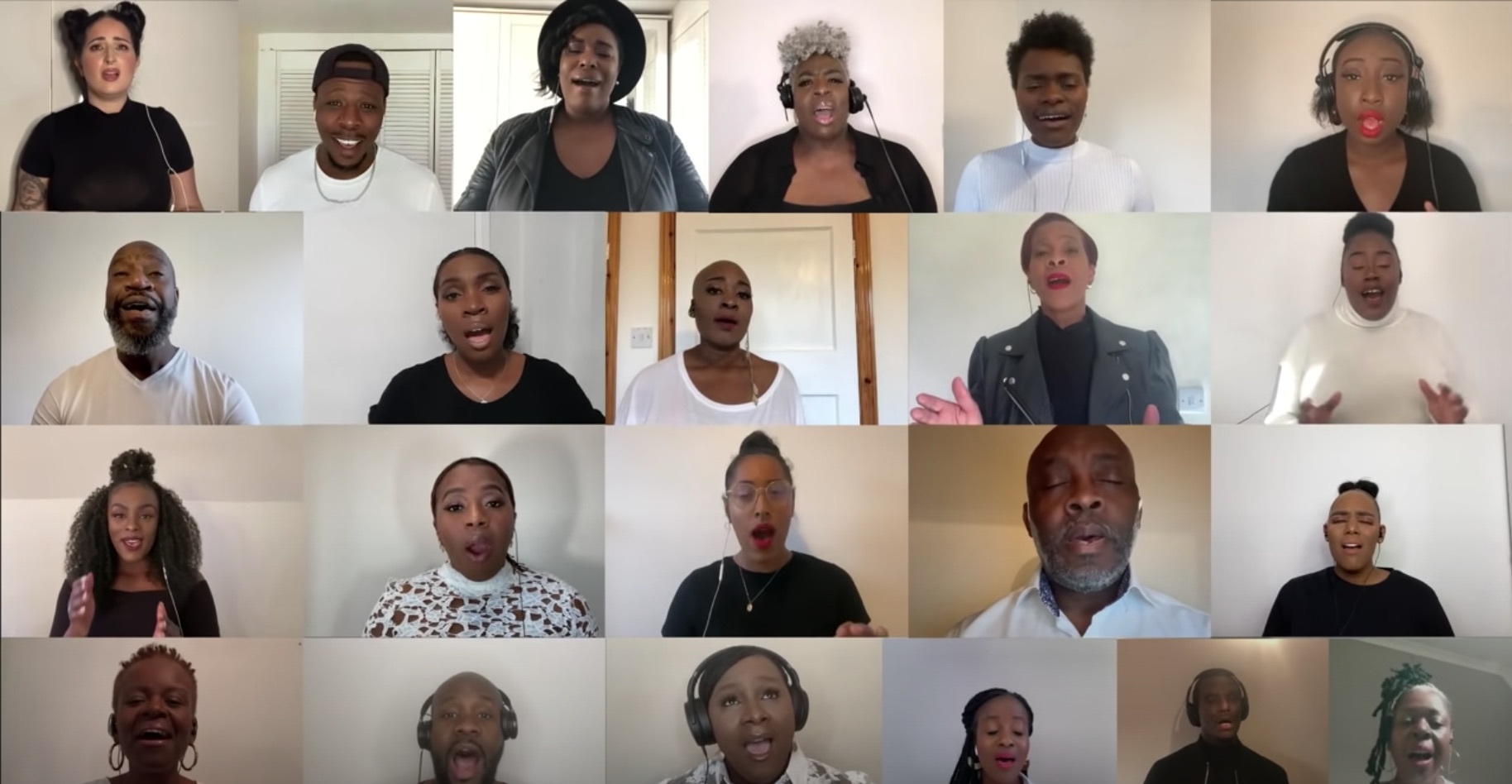 THE UK BLESSING: The Lord bless you, and keep you, Make his face shine upon you, and be gracious to you…

MYRNA BROWN: Next up on The World and Everything in It: the rise of virtual choirs during the pandemic.

What you’re hearing here is a viral video featuring singers and musicians from 65 different Christian churches and movements scattered all across the United Kingdom. The video is titled: “The U.K. Blessing”—featuring a song written by Chris Brown, Cody Carnes, Kari Jobe and Steven Furtick.

The lyrics come from Numbers chapter 6 and is sung as a prayer over a hurting world. It’s also meant to be a reminder that while church buildings may be closed, the church is very much alive. As of today, nearly 2.5 million people have watched the video.

The Ten-Two-Six Music Group organized the virtual choir and edited them all together.

The song? Horatio Spaford’s hymn of hope: “It Is Well with My Soul.” Music by Philip Bliss and arranged by David Wise.

The song has been edited to fit our remaining space. Enjoy!