After decades of resistance, Finland and Sweden prepare to join a military alliance 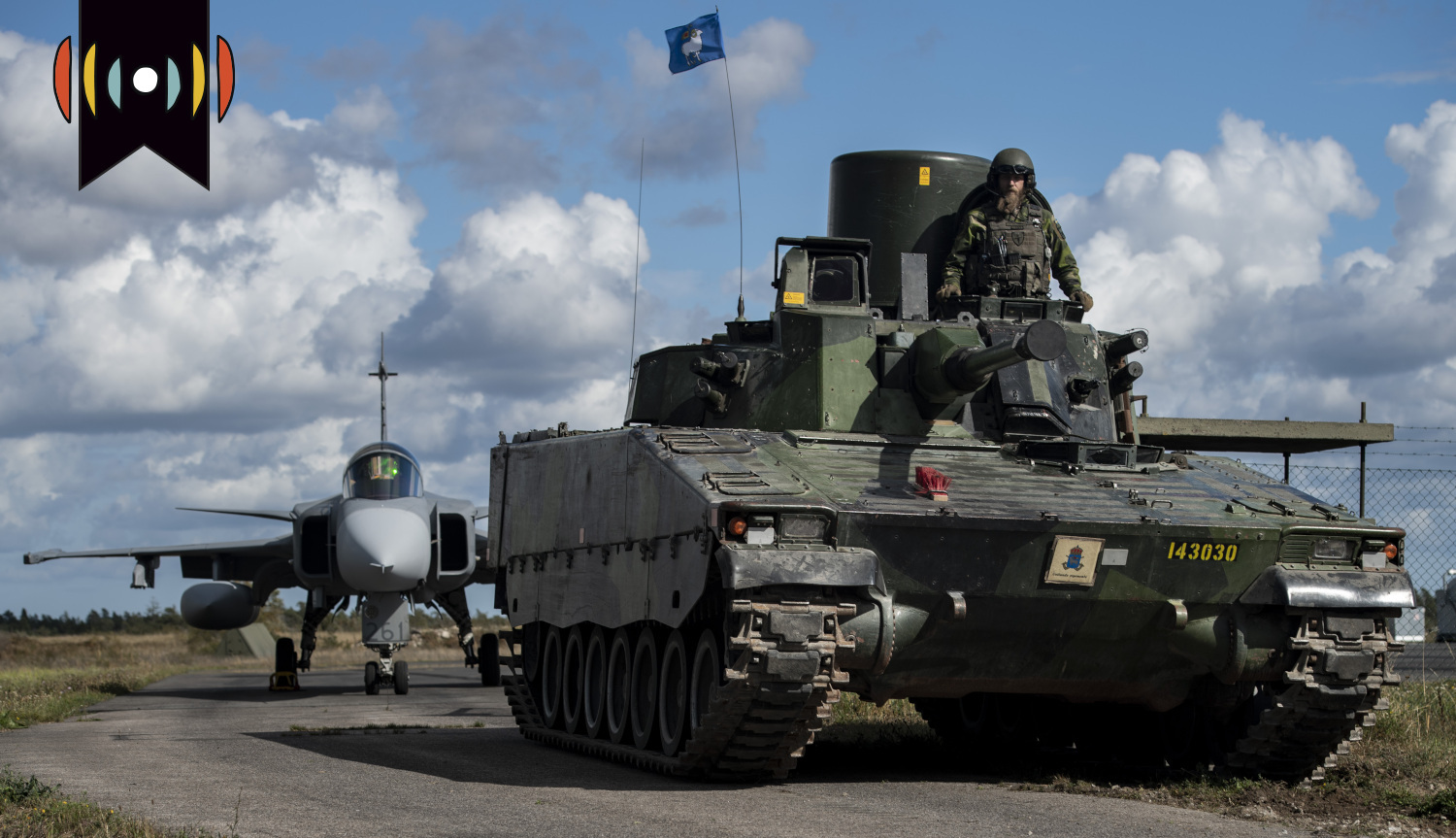 This is WORLD Radio and we thank you for joining us today. Good morning, I’m Mary Reichard.

NICK EICHER, HOST: And I’m Nick Eicher. First up on The World and Everything in It: military alliances.

The Russian invasion of Ukraine is approaching the three-month mark with no end in sight. The Kremlin has justified the invasion in part by claiming it’s a question of security: Ukraine, the Russians say, is moving toward NATO membership and that’s a threat.

REICHARD: But Russia’s resort to bloody invasion and war may be having the opposite effect: instead of deterring its neighbors from joining the West, it appears to be propelling other countries straight into NATO’s arms.

JILL NELSON, REPORTER: Finland has a long history of staying out of military alliances. It decided against NATO membership after World War II and again after the Cold War and instead pursued its own strong defenses and dialogue with Moscow.

Elisabeth Braw is a senior fellow at the American Enterprise Institute who focuses on defense. She says the Finnish public backed the government’s position.

BRAW: Public opinion was such that it was just totally unthinkable that the government would ever get the idea of taking the country into NATO. Public support was in the low 20s, occasionally might go up to 26, 27 percent, but never above that. And so it was just never up for discussion.

But that changed after Russia’s recent invasion of Ukraine, a peaceful neighbor.

BRAW: It became clear very soon after that that the Finnish public was beginning to think differently about NATO. So within weeks, public support had shot up to 68 percent. It’s really unprecedented, this sort of shift in public opinion from the twenties to 68 percent.

The Finnish parliament is expected to present an application to NATO in the middle of May. That has caught Sweden by surprise. Its dominant political party has long been opposed to NATO as well. But Braw says it knows that if Finland applies for NATO membership, so should Sweden.

BRAW: And the reality is such that it would be very difficult, militarily, very difficult for Sweden to remain outside NATO if Finland joined. So in effect, Sweden will have to apply together with Finland, the most remarkable development ever.

Moscow says NATO’s borders are getting too close. And some analysts warn NATO’s new expansion will only further provoke Russia.

Bradley Bowman is a former U.S. Army officer and defense expert with the Foundation for Defense of Democracies. He disagrees with those claims.

BOWMAN: NATO is not a threat to Russia. But I think the reason why Putin resents NATO is because when a country becomes a member of NATO, it prevents Putin from invading, bullying, and occupying that country.

When a country joins NATO, all members of the alliance are obligated to protect that country. The former Soviet republics of Estonia, Latvia, and Lithuania joined NATO in 2004 and still have secure borders.

Ukraine and Georgia are not members of NATO. Russia invaded Georgia in 2008. And in 2014, Moscow invaded Ukraine and illegally annexed its Crimean Peninsula. Nearly 14,000 Ukrainians died during the 8-year war that followed in Ukraine’s eastern Donbas region.

In February, Russia launched another war in Ukraine with the largest European invasion since World War II. Bowman says it isn’t difficult to do the math.

BOWMAN: What do all of those have in common? That is all unprovoked Russian aggression against non-NATO members. So Putin himself is the most persuasive billboard possible for the value of NATO membership.

Finland and Sweden are no strangers to Russian aggression. Finland declared independence from Russia in 1917, and in 1939 the Soviet Union invaded Finland and kept around 10 percent of its territory. Finland and Russia share an 800-mile border.

The relationship between the two countries has been less stormy since then, but Russia has frequently invaded the airspace of Finland and Sweden, sent submarines into their waters, and launched cyber attacks.

Moscow has threatened to deploy nuclear weapons and hypersonic missiles to its Baltic base in Kaliningrad if the two Nordic countries join NATO. But Bradley Bowman says the Russian President’s threats should not determine the future of Western alliances.

BOWMAN: Who do you think should decide whether a country joins a defensive alliance? Should it be the free people of that country and their duly elected representatives, or should it be Vladimir Putin? And I say it should be the first.

Elizabeth Braw grew up in Sweden and says Russia has been issuing threats against Finland and Sweden to discourage NATO membership for years. She thinks this is the perfect opportunity for the two countries to join the security alliance because Russia is too bogged down in Ukraine to direct any resources elsewhere.

BRAW: That's why it mostly looks totally pathetic and desperate when various officials issue these pronouncements and threats, because it is so blindingly obvious that Russia is heavily involved in Ukraine, over its head in fact, and wouldn't be able to take on any other war

NATO says it will welcome the two Nordic countries and fast-track the review process. Leaders of the 30-member alliance have not issued a timeline but say they will protect Sweden and Finland in the interim.

And while the Nordic countries stand to gain from their membership, Bradley Bowman says so does NATO, for two main reasons.

BOWMAN: One is that both countries have significant militaries. They're not enormous militaries, but they're advanced militaries. And then geographically, you only need to look at a map to understand that adding Finland in particular would really create some geographic continuity between Norway, who is already a NATO member, and the Baltic States, which are already a NATO member, and would provide significant geographic advantages in the Baltic Sea…

Bowman says expanding NATO may be one of the best ways to deter future aggression from Russian President Vladimir Putin.

BOWMAN: It may be that the quickest way to provoke Putin is with weakness. This is a former KGB Colonel that respects strength. And if you don't want more of what I've described, these invasions and occupations of and violation of international borders in Europe, the best way to prevent that is with strength.