Over 6,000 K-12 students have poured into New York City schools and most of those students are likely immigrants 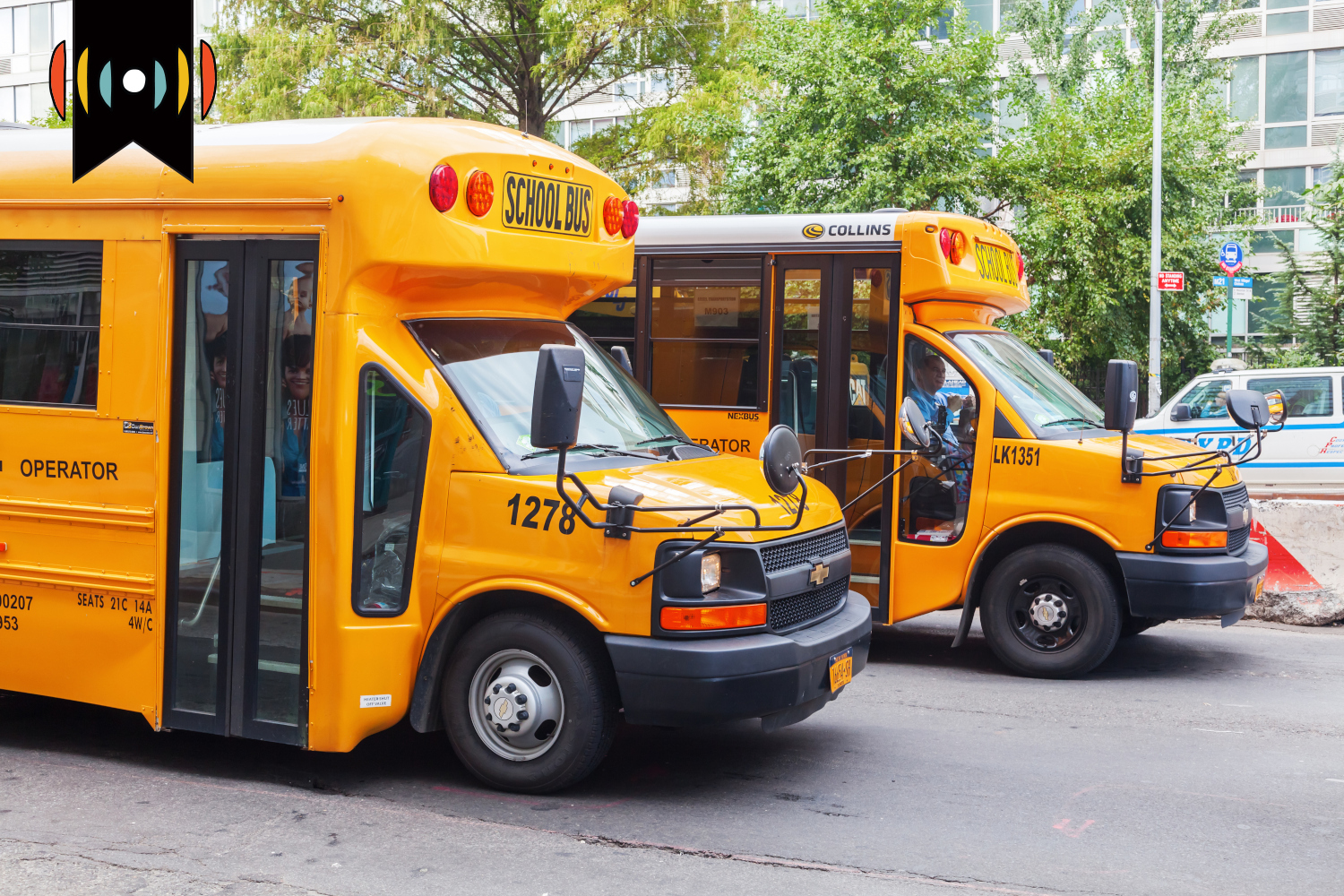 Our goal to connect with, train, and hire more international Christian news correspondents. We’re hoping to put boots on the ground in 100 countries in the next five years—a very ambitious goal—and something we hope you’d have an interest in. So this week and the beginning of next, we’re asking your support for giving that project a big boost.

This summer, we held our first World Journalism Institute in Europe, training Christian journalists there—and we will continue doing that, as we did this summer—with the help of Jenny Lind Schmitt and Onize Ohikere to begin building out WORLD’s Global Desk.

REICHARD: Maybe you’re the sort who loves getting in on the ground floor of ambitious projects like this one! Well, here ya go! If you’ve never supported WORLD before we have a way for that support to go even farther: for every dollar you give as a new donor, a long time WORLD Mover has committed to give right alongside you. So all new WORLD Movers have their gifts matched dollar for dollar.

EICHER: So between now and next Tuesday—Giving Tuesday—all new WORLD Movers gifts are doubled, no limit, other than it expires after Giving Tuesday next week.

Now, we welcome everyone’s help in this Global Desk initiative and we hope you’ll visit WNG.org/GivingTuesday.

New York City has a storied history as a welcoming point for immigrants.

At the turn of the 20th century, the Statue of Liberty greeted millions of European immigrants arriving by boat. Today, the Big Apple is home to people from 150 countries.

REICHARD: Since August, more than 6,000 K-12 students have poured into New York City schools, many arriving by bus from Texas. And schools are struggling under the sudden influx.

TOUSSAINT: I would just say a steady stream from September to now. But obviously more in the beginning. And they've been going to our schools that have A) availability, you know, capacity for them and B) that have been closer to some of our shelters.

Toussaint’s district served almost 37,000 students in 2019-20. She estimates that 500 newly enrolled children in the district live in temporary housing. Federal law doesn’t allow school officials to ask about student immigration status, but most of these 500 students are likely immigrants.

TOUSSAINT: A lot of these programs where they have the infrastructure to help Spanish-speaking children or children improve with English, or give these language supports, especially the dual language program schools, they might not have had the capacity to take these students in. So they go, you know, where there's openings – where there's student openings – for these kids. So it's just been really difficult, just getting them the language support that they need.

Earlier this year, New York City officials announced budget cuts due to declining enrollment and federal pandemic aid coming to an end. Now, many schools are struggling to scale back up with rising enrollment numbers, especially when many of the students don’t speak English.

ADAMS: We are in a crisis situation. New York City now has more than 61,000 people in our shelter system. Almost 20,000 are children, and one in five of them is an asylum seeker. Every day, from this point forward, we are setting a new record.

From August through October, Texas officials bused over 3,500 asylum seekers to New York City, according to Texas Gov. Greg Abbott. In the month of September alone, over 200,000 migrants crossed the U.S. border into Texas.

The city’s education chancellor is David Banks. He explains how officials try to find seats for incoming students.

BANKS: As we’re looking at where we’re placing these students, we’re seeking to place them primarily into schools that have the space for them – we’re not looking to put them into schools that are maybe already a little overcrowded.

Local nonprofits are working to get involved, too. The mayor’s plan calls for government agencies to coordinate with nonprofit organizations to determine what needs different groups can meet.

The group opened an East Harlem location in September. Eunah “Grace” Lee heads up the center outside of her full time job as a marketing consultant.

LEE: We have about 30 people registered in our small site. So we didn't expect we are going to grow this fast. So we started with this very small church office, so we are now using every inch of the space including kitchen and reception area. Wherever we can sit down, we have a class.

Lee understands what it’s like to be a newcomer. She came to New York City in her early 30s from South Korea.

LEE: I didn’t actually choose specific, this ethnic group for a special reason. I just saw them as immigrants, and I'm one of them. And as a Christian, I wanted to serve new neighbors. So that was the only reason. So speaking of Spanish, I'm learning little by little. And there's a humility to have to make mistakes, to try new language. And I share that with our students who are trying to learn English.

Lee hopes they will be able to offer children’s classes once they have more space and funding. Last week, the group found a bigger building to rent.

In the meantime, Lee tells local schools about the nonprofit’s tutoring classes. She said many school officials are very interested in partnering to help parents learn English.

LEE: I visit a lot of community officers in the local district schools. And definitely when we talk about program helping the parents’ English, the school is very welcoming the idea because you know, they have to help the children first. But also helping parents is sometimes the foundation for the children to succeed and immerse in the society.

Back in Toussaint’s district, most families already in the area are happy to help. An intermediate school hosted a diaper drive for families with children too young for school. And bilingual parents already at the school often step in to help with interpreting for incoming families. A PTA volunteer in the district asked about hosting a Christmas toy and coat drive.

TOUSSAINT: They handmade signs in Spanish and hung them around the school like for the bathroom, for the cafeteria, for the gym so they know where to go because these kids aren't, they don't know how to read English.

But Toussaint worries that efforts to help newcomers might overshadow assistance for needy students already in the area. She also worries whether additional funding would be given for students yet to arrive.

TOUSSAINT: We don't know like, are they going to continue to count? Because these children are still coming.