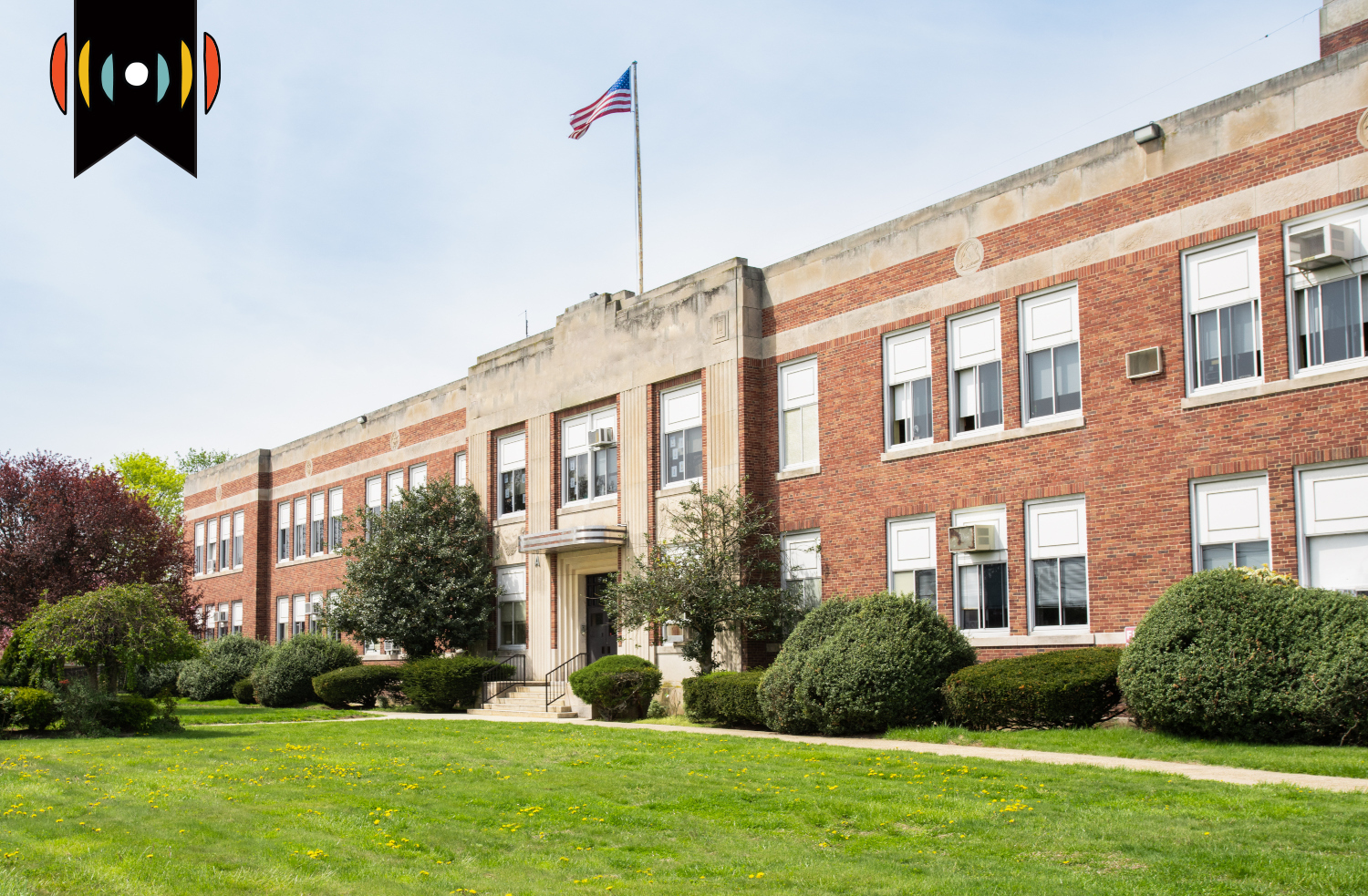 Schools across the country are starting to return to normal, post-Covid. But now educators and parents are debating how to help students regain lost ground. And for many families, choice is part of the equation.

EICHER: Several states are debating proposals to expand school choice. In Kansas, lawmakers there are considering whether to give students the choice which public school to attend. Some advocacy groups say it’s especially helpful to students who’ve been disadvantaged.

But as with just about all school-choice measures, many school officials are pushing back. WORLD’s Lauren Dunn reports.

LAUREN DUNN, REPORTER: During the pandemic, parents got involved in their children’s education in ways many had never done before. As they struggled with their students through virtual schooling, some parents began to consider other options. Interest in school choice soared.

Many families switched to a private school, charter school, or homeschooling. Others looked within the public school system for options.

Shelby Doyle is with the National School Choice Awareness Foundation.

DOYLE: Open enrollment and public school transfers is the number one most popular type of school choice that people come to our site to research. And it's been that way for two years now.

Open enrollment policies allow public school students to transfer to another public campus, either within their own district or a neighboring district.

Doyle says families might choose a different public school for any number of reasons, including for specific classes or sports.

DOYLE: Open enrollment is for many families, the most accessible form of school choice, it is something that a lot of families don't realize they have access to, because sometimes the information that's put out about it is not parent friendly.

Kansas law currently allows districts to accept nonresident students, but it doesn’t require them to. In January, lawmakers introduced a bill that would allow Kansas families to choose the public school they want their children to attend, as long as it has the capacity to enroll new students.

DOYLE: They're not going incrementally up, this would be quite a change in their open enrollment policy. But we have seen states implement policies like this. Arizona and Florida both have unrestricted open enrollment. So it's not new, but it certainly would be new for Kansas.

Nearly all U.S. states allow for some kind of transfer policy. Like Kansas, many states allow districts to decide their own policies. But about half of states mandate open enrollment.

DOYLE: It's been an option for decades, but a lot of families aren't sure if they're eligible for it, or whether their school participates.

But Democrats in Kansas don’t share that position. No Democratic lawmakers supported the bill when it passed last week. Gov. Laura Kelly, a Democrat, hasn’t said whether she’ll sign it into law.

DOYLE: In some places, the receiving school will arrange transportation for that student to get to that different school. And in some states, they leave it completely up to the parents to decide. Some states require the two schools that the student’s transferring between to figure out transportation amongst themselves. There's a huge factor of transportation that sometimes makes open enrollment accessible on paper, but not in practice for families who want to choose it.

Opponents to the Kansas bill also fear nonresident students will drive up costs. That might cause an increase in resident families’ property taxes. One parent who submitted written testimony said she worries families will leave her kids’ Title I school, and take a portion of school funding with them.

State education officials wrote that vague guidelines for determining capacity may only confuse districts. Some suburban districts say the transfer question should be settled locally and not at the state level.

Elizabeth Patton is the state director for Americans for Prosperity–Kansas. She thinks the final version of the bill addresses some opponents’ concerns. And districts have time to work out the details. The bill delays the implementation deadline by a year.

PATTON: It is highly unlikely that this will be something that would be untenable for any district. And if they think that droves and droves of students are going to be either coming or leaving from their school, I think that highlights a whole nother issue, and perhaps even more of an undercut reason for why we need this bill in the first place for some additional accountability, and perhaps even transparency.

Missouri is also considering a bill to allow some students to attend school in districts where a parent pays taxes, even if it is outside the district where they live. And Iowa senators voted for a measure last month to broaden qualifications for open enrollment.

Patton wants all families to have more choices for their children’s education. She says because local schools often do have a lot of autonomy, each district and school is unique. Families should be able to choose what works best for them.

PATTON: If you think about public pools or libraries, you know, we don't restrict those taxpayer institutions based on where kids live. So we don't say sorry, you don't live in this county or this town, you can't come to this facility. It's open to all taxpayers. So we think that in that way, that should be the case with public schools.