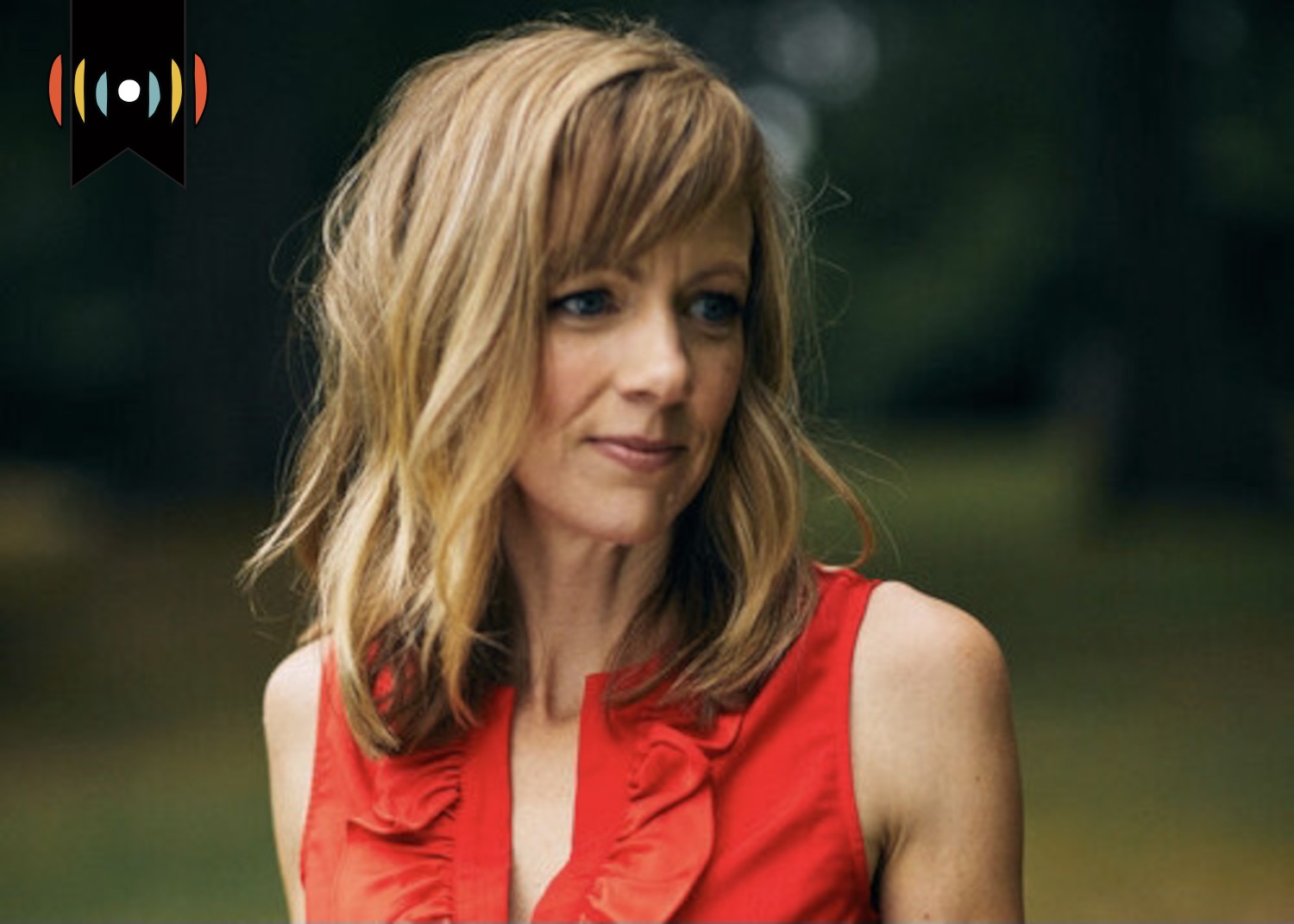 MYRNA BROWN, HOST: Today is Friday, January 14th. Good morning! This is The World and Everything in It from listener-supported WORLD Radio. I’m Myrna Brown.

NICK EICHER, HOST: And I’m Nick Eicher. You know the Biblical proverb: Train up a child in the way he should go; even when he is old he will not depart from it.

And Myrna, I see here you found a group of Christian music artists who are working to live out that Proverb.

BROWN: I did, in fact they’ve spent the last decade not only making music for their children, but with them.

The year was 2012. A handful of busy Christian music artists took a collective finger and pushed pause on their solo projects.

SANDRA MCCRACKEN: And I just started doing home recordings so I had a home studio and we all were neighbors in the same community.

All young mothers, creating and contemplating from their Nashville, Tennessee carpool lines.

SANDRA MCCRACKEN: So what would it be like to actually create and write and imagine songs that you don’t mind having stuck in your head because they actually open up the truths of God for you. So I was the one who hit 'Record' to capture that.

With 10 songs in tow, that intimate group of moms, along with their husbands and more than enough children to start a small choir, became known as the Rain for Roots Collective. McCracken says it took them a while, but they finally found a name that captured God at work in their lives.

SANDRA MCCRACKEN: So much of the work that God does is underground. Like if you see a field of flowers, a lot of what is actually germinating is taking place in the darkness when no one else sees what’s going on. So the idea of nourishing what is really beneath the surface, is behind this image of Rain For Roots. So whatever grows up out of that place is receiving the nourishment that God is given it.

The harvest, says McCracken, has been plentiful.

In the past decade Rain For Roots has produced four different projects and written 42 kid-friendly, biblically rich songs. Jesus Stops A Storm is from their debut project, Big Stories for Little Ones.

SANDRA MCCRACKEN: On one level it is like this simple child call and response. The storm was big, the boat was small. Just telling the story of what was happening. And then the more you internalize it, the more you realize that I need to hear that in some of the emotional ups and downs that I feel even as a grown woman.

McCracken gets a gold star for bringing Scripture songs to life that aren’t limited to kid’s music. Yes, the lyrics are simple. But parents, you won’t be bored as you listen along with your children. McCracken also proves she isn’t afraid to take risks with her music.

On the group’s latest project, All Creatures, she adapts this 19th century Anglican hymn, All Things Bright And Beautiful and transforms it into a singable folk melody that still honors the original hymn.

SANDRA MCCRACKEN: So this was one that was kind of on the fence. Where I was like, the original one was so good, and I wouldn’t want to disturb that. But at the same time, I really wanted to write something that would make it singable for a wide audience, like a joyful melody you could sing with a big group or with kids.

McCracken’s distinct voice falls somewhere on the alto-soprano continuum. And whether she’s paraphrasing, quoting or simply alluding to Scripture, her lyrics have a Biblical feel. The youngest of five children, McCracken says that’s her mother’s hand on her life.

SANDRA: A few years before I was born, she had been going to this women’s Bible study in Kirkwood, Missouri and started really deepening her faith, so I was the recipient of that kind of awakening for her - like just this love for the Scripture and knowledge of the Scripture that she was experiencing that then was passed down to me as the youngest.

McCrackin continues that tradition with her own three children. In 20-14 she recorded the song Come To Me, with her then 5-year-old daughter, Carter.

SONG: COME TO ME

Today, you can hear 12-year-old Carter McCracken and other young voices, ages 2 to 16 years old, singing All Creatures of Our God and King. But McCracken says if you listen closely you’ll hear even more.

SONG: ALL CREATURES OF OUR GOD AND KING

SANDRA MCCRACKEN: You hear a community reflected in that music. And a mutual desire for us to share the truths that we believe with the children that are in our lives because we know we need to hear it. And so the more we can pass that on to them, we recognize that that promise continues through generations.