Prepared but not alarmed

WORLD Radio - Prepared but not alarmed

Christians in Ukraine brace for a possible Russian invasion 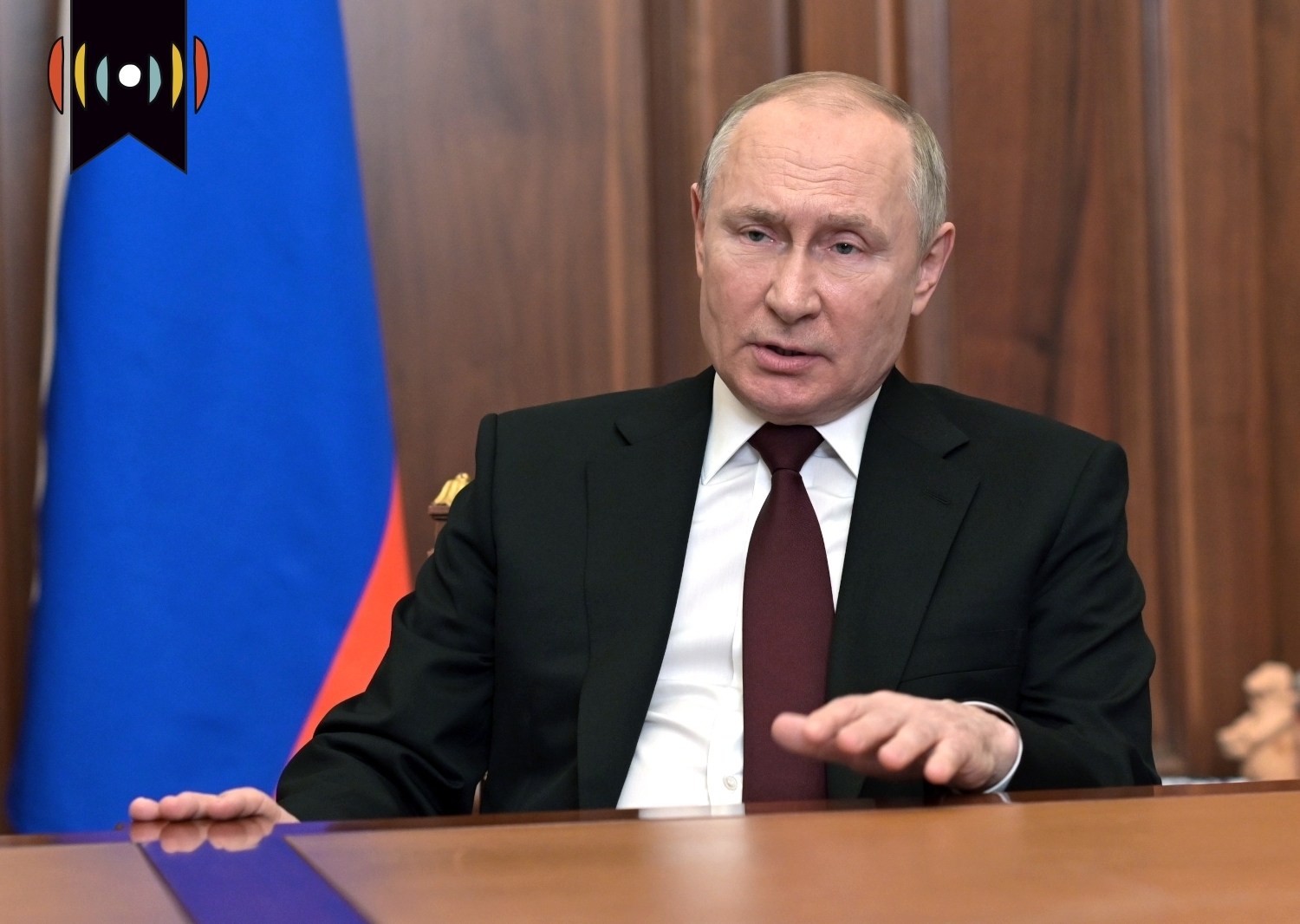 For weeks, we’ve heard warnings that a Russian invasion of Ukraine is imminent. In preparation, Western leaders have moved troops to nearby NATO countries and made contingencies for energy supply interruptions.

BROWN: But how are Ukrainians managing the situation? WORLD’s European correspondent, Jenny Lind Schmitt, talked to Christian leaders in Ukraine to find out.

Zschech: The Ukrainians are saying yes, but you annihilated our people on multiple times. You keep invading us. We have different values from you.

Wayne Zschech leads Operation Mobilization Ukraine. It’s an evangelization and church planting ministry. He’s based in a town an hour south of Kyiv.

Zschech says Russia’s invasions in 2014 caused a shift in the country, and ironically helped strengthen a Ukrainian identity that is anti-Putin and anti-Russian.

Zschech: So here we have been in this constant simmering for eight years. And so we get every year there's pressure put on us. They either turn the gas off, they threaten to turn the gas off. They put their military there on the borders. Well, Ukraine has been prepared through this crucible of constant pressure that it's much stronger than people think.

Putin’s recognition of the separatist regions ups the ante of pressure, but it’s only more of what Ukrainians have been dealing with the past eight years.

While the West wrings its hands over a possible invasion, Zschech says life in Ukraine continues as usual. Restaurants are open, shops are stocked, and he sees no evidence of panic buying. Still, some people are making cautious preparations. His ministry has sent short term missionaries home, and bought extra fuel and food for refugees coming from the east. His church has experience: It took care of internal refugees displaced in 2014 by the fighting in Crimea and the Donbas.

Zschech doesn’t think his own family is in danger, but he knows it’s always a possibility.

Zschech: We have multiple contingency plans, so the goal is to stay with the people as long as we can. But if it means that we ourselves become refugees, then it means that we should not not be here. If we are not helping in the equation, then then it's not the place for us to be.

Andre Barkov is director of Hope International for Ukraine, a Christian economic ministry with headquarters in Kyiv. He is also more concerned about his staff and clients in the eastern part of the country. They haven’t begun evacuating yet, but plans are in place. And he’s purchased satellite phones to keep in touch with co-workers closer to the fighting line.

Barkov: So that's why we have prepared a pretty robust evacuation plan for our folks in the East, including their family members and pretty much everybody.

Like Zschech, Barkov seems concerned about the current conflict, but remarkably unphased. He says that’s because Ukraine has lived under Vladimir Putin’s shadow for the past eight years.

Barkov: We got used to living next door to a pyscho, you see. So our minds are set on crisis management.

Both Barkov and Zschech have contingency plans for their ministries that include sending people to Lviv, a western city an hour from the Polish border. That’s where the U.S. State Department recently relocated the American embassy.

Yaroslav Pyzh is president of the Ukrainian Baptist Theological Seminary in Lviv. It trains pastors from all over Ukraine and surrounding countries. Normally, students spend one week in in-person classes, and the next five weeks back in their home churches. But now, some of those seminary students’ homes are in danger zones.

Pyzh: We have two students that are living one mile away from a separation line. They're planting churches there. They called us and talked to us about moving their wives and children away from there because things are really bad. They sent a couple of videos of shelling and all that stuff.

The seminary is actively planning to help those students and others if they become refugees. It has set up an emergency fund with donors and purchased 5 tons of fuel, food, and first aid supplies for six months. With arrangements with local hostels, the seminary can house 80 people, and more in seminary classrooms if that becomes necessary.

Pyzh: We can turn all our classrooms into sleeping quarters and stuff like that. It's not going to be comfortable, but you know, it's going to be roof on the head and warm in the room.

Pyzh said the seminary is first called to help its own students and graduates, but because of its alumni network, it’s setting up a system to connect people in need with churches and families that can house them throughout western Ukraine and Poland.

He says Christians elsewhere should reach out to their friends in Ukraine to help them know they’re not alone. He also asks believers to pray for spiritual strength for their Ukrainian brothers and sisters. The weight of living with the constant specter of war is taking a toll. A friend was told this week to send his daughter to daycare wearing a badge with her name, phone number, and blood type.

Pyzh: And so the parents, when they received that note from daycare, they were scared to death. You know, name and phone numbers, OK, but blood type, it's like, okay, we're talking about something really, really serious here.

Barkov says it’s important Westerners understand that this conflict is not just about Ukraine, but for the future of the rest of Europe. Putin wants to return Russia’s influence to that of Soviet Union days. If Ukraine falls, he’ll threaten to invade the Baltic countries next. And wherever Russia has power, it’s likely to severely restrict Christian churches and ministries.

Barkov: They are in fact an extremely anti Christian culture. And so if Russia had under control, you know that Eastern Europe, we could see that, you know, Christianity will be in a dire strait.

In spite of the bleak situation, all three leaders say this time offers a remarkable opportunity for the church. Zschech says the conflict that began in 2014 helped start the Christian chaplaincy movement that has been serving the army in the east. All along the 450 km front line, believers have planted churches.

Zschech: We have this amazing privilege right now that the Christians are accepted and are as active, like, we get the chance to be as active as absolutely possible and we get to see God work doing the miracles when miracles need to happen. Read your Bible. It's when a miracle needs to happen. Ok, we're pretty well at that place. Ok, so God, what is it? You're calling me to do to minister to these people so that you can, through our weakness, show yourself to be strong and bring the truth of that gospel.