Churches and families working together to break the cycle of addiction 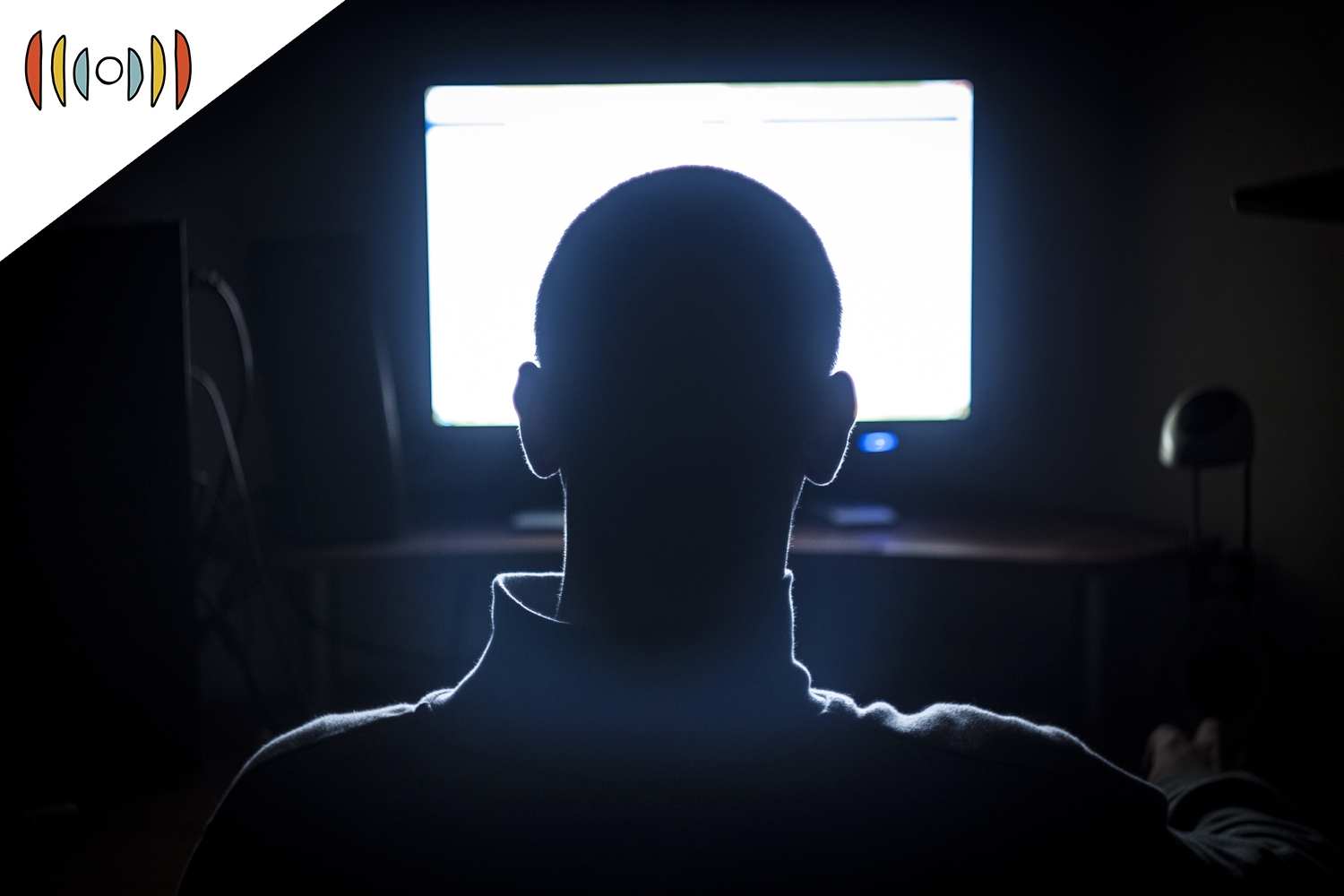 EICHER: Paul, before we get to the background of this next story, I first want to say it’s important for families. But the subject matter won’t be appropriate for the youngest listener. So if you’re a mom or a dad, listening in the car or with young ones within earshot, maybe pause and come back to it. It deals with the scourge of online pornography.

But we’re pleased to have this story—it’s another product of our talent-rich World Journalism Institute class of 2021.

BUTLER: Yes, Mikaela Wegner is our reporter on this piece. She’s a junior at Dordt University, and I want to tell you a story about how this came together. Mikaela came to me and said she had eight different interviews she’d lined up! I told her, “Mikaela, this is just a five-minute story!” She is as determined a young lady as she is thorough, but I did negotiate her back to four voices. I was impressed with the breadth of her interviews, her prayerful approach, and the Christian sensitivity she showed in handling this very difficult topic.

REICHARD: Remarkable maturity at such a young age, and I’m happy to get to introduce her story about an uncomfortable truth about our families and our churches.

Here’s Mikaela Wegner with the story.

MIKAELA WEGNER, REPORTER: There’s a pandemic within families. Not COVID-19...pornography. It’s more accessible than ever before, and reaching children at younger ages.

ELSE: We cannot afford to be naive as parents. Our kids are seeing this stuff. Let’s confront this stuff head on, and talk.

Travis Else has been a pastor for 14 years. As a husband and a father, he’s seen both his children and congregation grow up in a hypersexualized culture.

He believes parents need to be talking about pornography with their children. But the church has not provided a strong example in how to do that.

ELSE: We have to be able to say sex is wonderful, it’s a gift from God, and it needs to be handled with care.

In 2002, the London School of Economics reported that 90 percent of children, ages 8 to 16 have seen pornography on the internet. For a majority this was unintentional.

That’s what happened to Zac VanderLey.

ZAC: It really started when I got a smartphone, back in eighth grade.

VanderLay accidentally saw a pornographic image when he was 13. Unable to stop thinking about it, he searched up the image later at home. For the next four and a half years, he struggled with pornographic addiction.

Without prior conversations about pornography, VanderLey said the image can be jarring, enticing kids to go back.

ZAC: It started feeling like this burden, this addiction I have is no longer just mine, these other guys are sharing in it. It was a place where we could share and not just feel like oh, you’re going to be judged now.

Over time, VanderLey developed healthy alternatives. He learned new ways of thinking. But he wonders if his struggle could have been avoided if his parents had talked with him about pornography before he saw it for the first time.

BAART: I think it starts with apology, with I’m sorry I was too embarrassed to talk about this…

Aaron Baart is a husband and father of five. He intentionally addresses pornography from the pulpit.

BAART: There are too many Christians who are growing up and their sexuality and their spirituality are not talking to each other at all. They are growing on very parallel tracks and probably are growing further and further apart.

By not naming pornography directly, Baart says the church acts as a hiding place.

BAART: Quite often, some of the most conservative pockets are the places of the highest pornographic consumption.

He knows this personal experience.

BAART: When I was first married, it was one of the first times I was ever actively seeking out pornography. My wife walking into the room as I was on the computer. She didn’t say anything, she just grabbed my hand and walked me downstairs to the living room, and sat on the couch together and she put her hands around my face, and looked me square in the eyes. Then came like super close and just said “I want more than this for us.” It made me want to fight for a beautiful and healthy sexuality in our marriage. It was that grace filled response of my wife in that, it made me realize instantly too, pornography has many victims.

And for most of these victims, pornography is a lifelong struggle, not just a phase.

BAART: Stop pretending like Christian maturity is arriving at the place where you’ll never be tempted by these things again. These aren’t problems that we solve, they’re tensions that we manage.

Resources and ongoing conversations are essential - in the family and in the church.

BAART: I want people to imagine coming forward and instead of being shamed in their churches, that we would break out in applause. Because we’d look a little more like heaven if we did.”

But besides applause from the church, a child should be embraced by their parents when they come forward needing help.

Tyler Miller grew up Christian. But from the time he was a little boy, he struggled with homosexual attraction.

In junior high, Miller sought out homosexual pornography. It was a way he could live out this lifestyle behind the scenes without being found out.

At 19, Miller finally went to his dad and told him everything. Instead of scorn, his father embraced him.

Miller credits his dad for helping him face his temptation.

He says deliverance comes from the Holy Spirit and relying solely on God for strength.

MILLER: I have no desire for any life that’s entangled with homosexuality at all. We can have an abundant life now. I think that’s why we’re here. So few of us live that way. And it’s available to us through the Holy Spirit and everything that Jesus has done for us. I just want to see how good God can make it before I get to heaven, I mean, how close to heaven can we get it here on earth?