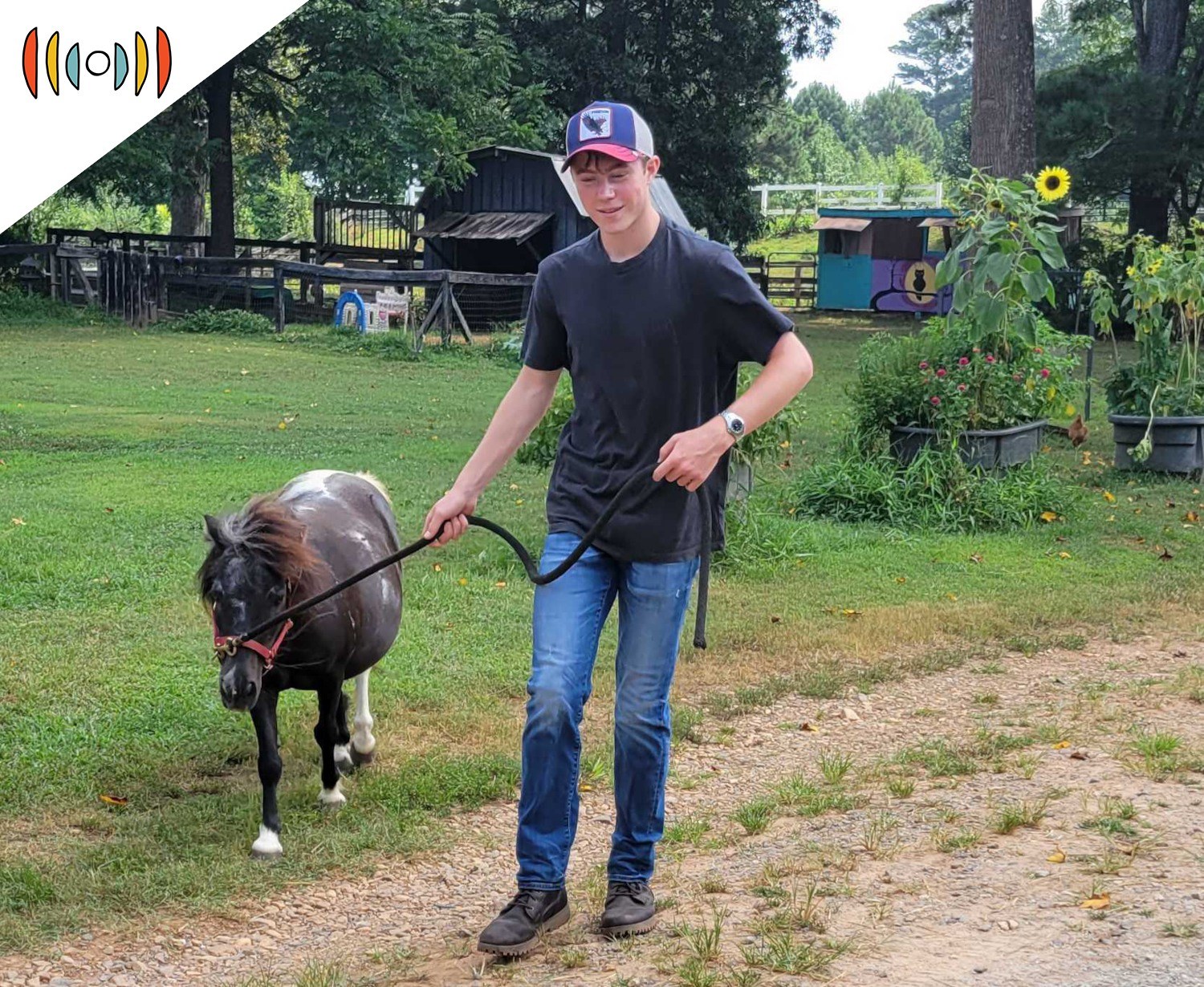 NICK EICHER, HOST: Today is Tuesday, September 21st. Thank you for turning to WORLD Radio to help start your day.

MARY REICHARD, HOST: And I’m Mary Reichard. Coming next on The World and Everything in It: Learning To Serve!

It’s more than a catch phrase. WORLD Senior Correspondent Myrna Brown introduces us to a wife and mother who’s made it her mission to plant seeds of service.

MYRNA BROWN, REPORTER: Mandy Hudson has helped hundreds of students get into private schools across Georgia.

MANDY HUDSON: I always explain to them this is manna from heaven… and we just keep taking it as long as it keeps falling.

In 2008, the state of Georgia joined 20 other states across the country and created a tax-credit scholarship. The scholarship is funded by businesses and corporations.

MANDY HUDSON: Members of S corporations or LLC partnerships can do up to $10,000 a year and C corporations in the state of Georgia can give up to 75 percent of their tax liability.

MANDY HUDSON: So a married couple filing a joint income tax return in Georgia could give up to $2,500 dollars to their chosen SSO.

In 2009, Hudson created her own SSO, Learning To Serve. It’s eligible to receive and distribute millions of tax-credit dollars to students currently attending K-12 public schools.

MANDY HUDSON: In the state of Georgia, in the beginning they had about $50 million in the tax credit opportunity bucket for us. The last two years we’ve seen it increase up to $150 million in Georgia.

Since starting her SSO, the wife and mother of three has awarded at least $4 million in private school scholarship money to students like Michael Rogers.

MICHAEL ROGERS: It baffled me when I was little that my friends couldn’t pray at school. We prayed in the morning before classes. We prayed before lunch. I thought it was strange that no one else could do that in public school.

But when Rogers was in first grade, his family began having financial troubles.

MICHAEL ROGERS: I know when I was a kid, my dad was forced to sell our automobile glass company and there was a little bit of a bumpy road there and we needed a little bit of help paying for school. And I know that’s when Ms. Mandy, she came in to help us.

Najma Hill lives 60 miles east, in DeKalb County, Georgia. Hill is a single mom of three. Her youngest, Bryce, has learning disabilities and was ready to drop out of school.

NAJMA HILL: My son was ready and he was just in elementary school. And he was like, I hate school. I don’t want to go. So I just had to figure out what was going to work best for him to succeed.

Hill believed a private Christian school education would be key to Bryce’s success. She had a school in mind, but on a hospital insurance specialist salary, she couldn’t afford it.

NAJMA HILL: At the time probably made 30-something-odd thousand dollars a year. 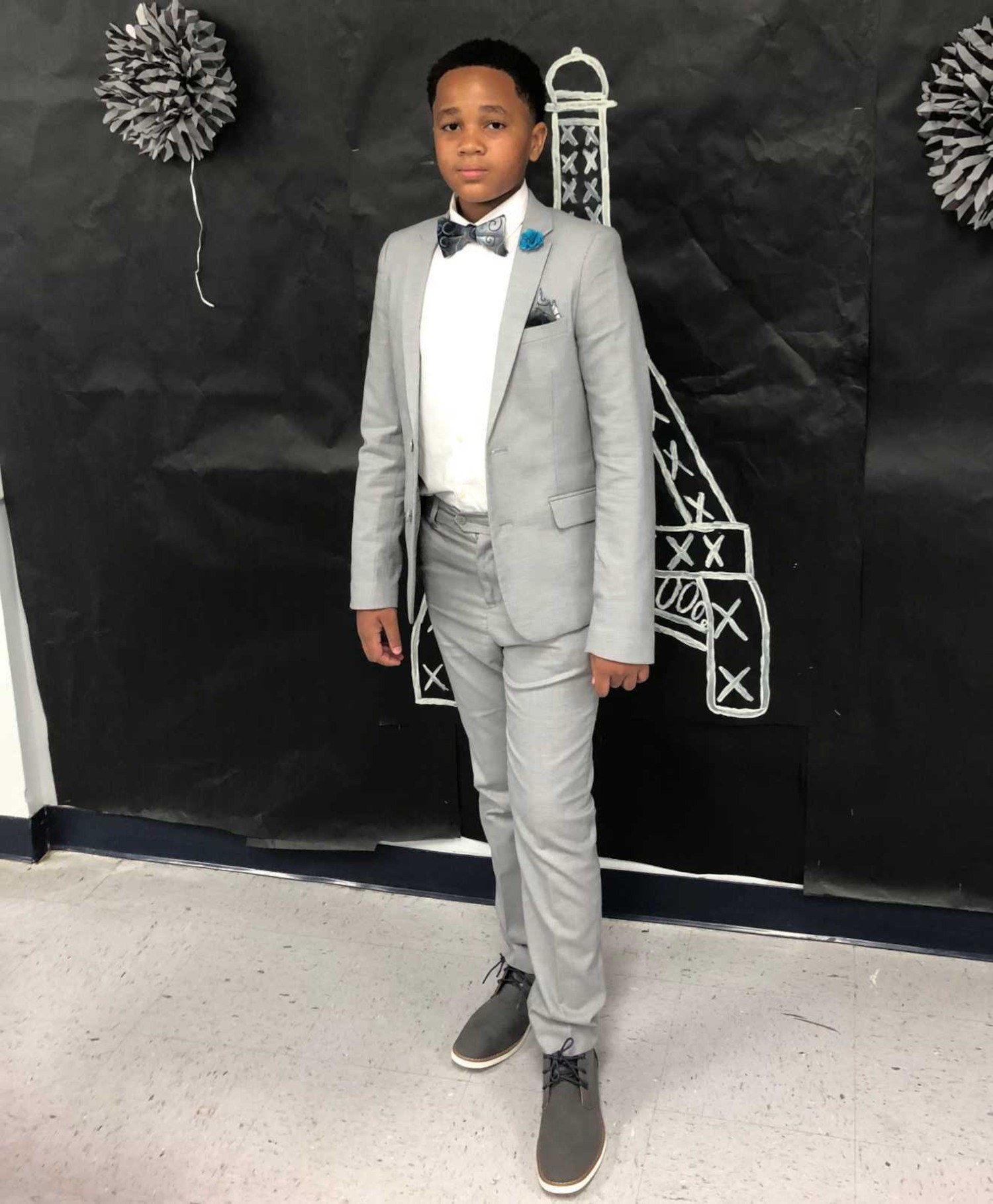 Once Hill found Learning To Serve, Bryce started receiving scholarships and transitioned into his new school environment. Hill says the changes were immediate.

NAJMA HILL: I feel like he learned more about God, he understood the Bible. He would come home and talk about what was in the Bible and he would associate it or make it to where he understood it to apply in his daily life.

Out of the 28 SSOs in Georgia, Hudson says hers is the only organization that requires students to earn their scholarships by giving back. It’s a lesson she learned 30 years ago.

MANDY HUDSON: So, it was my senior year in high school and I had an opportunity to go on a government studies trip to D.C.

Hudson says her family couldn’t afford to pay for the Washington D.C. field trip. That’s when a neighbor stepped in.

MANDY HUDSON: And he certainly could have funded it right then and there but he said I would like for you to do something for your community in order for me to help you. And so he rewarded me for my hours of service for the Kiwanis club selling Christmas trees… wherever I could find volunteer time. It just stuck with me for the rest of my life.

She’s been planting seeds of service ever since.

MANDY HUDSON: We have some that mow lawns in their neighborhood. First and second graders that are volunteering to go and sit or sing in nursing homes. We have mission trips all over the world that children are participating in. We have some that volunteer on farms.

MICHAEL ROGERS TO SCOUT THE DWARF HORSE: No Scout! Not time to eat. You have been eating literally all morning.

Every Tuesday after school Michael Rogers volunteers at Save the Horses, a 22-acre-horse rescue farm in his community. He’s been feeding, brushing and taking long walks with Scout since 2nd grade.

MICHAEL ROGERS: This experience will always be the spot in my life where I began to love to help people. It started my career in service.

Najma Hill says her son Bryce has learned to serve at their church.

NAJMA HILL: He started helping with cleaning the sanctuary, the bathrooms and helped with the landscaping of the church. It was the best decision I could have made for him.

Mandy Hudson says she's working to make sure more parents have the opportunity to choose the school that will allow their children to become the best they can be both in and out of the classroom.

MANDY HUDSON: We only have them for a short period of time during the day. They spend two-thirds of their life with the people they’re in school with, so you want to make sure those people are investing in your children the way you would if you had them at home with you.

Myrna produced a companion piece for WORLD Watch, our video news program for students. We’ll post a link to that story in today’s transcript.