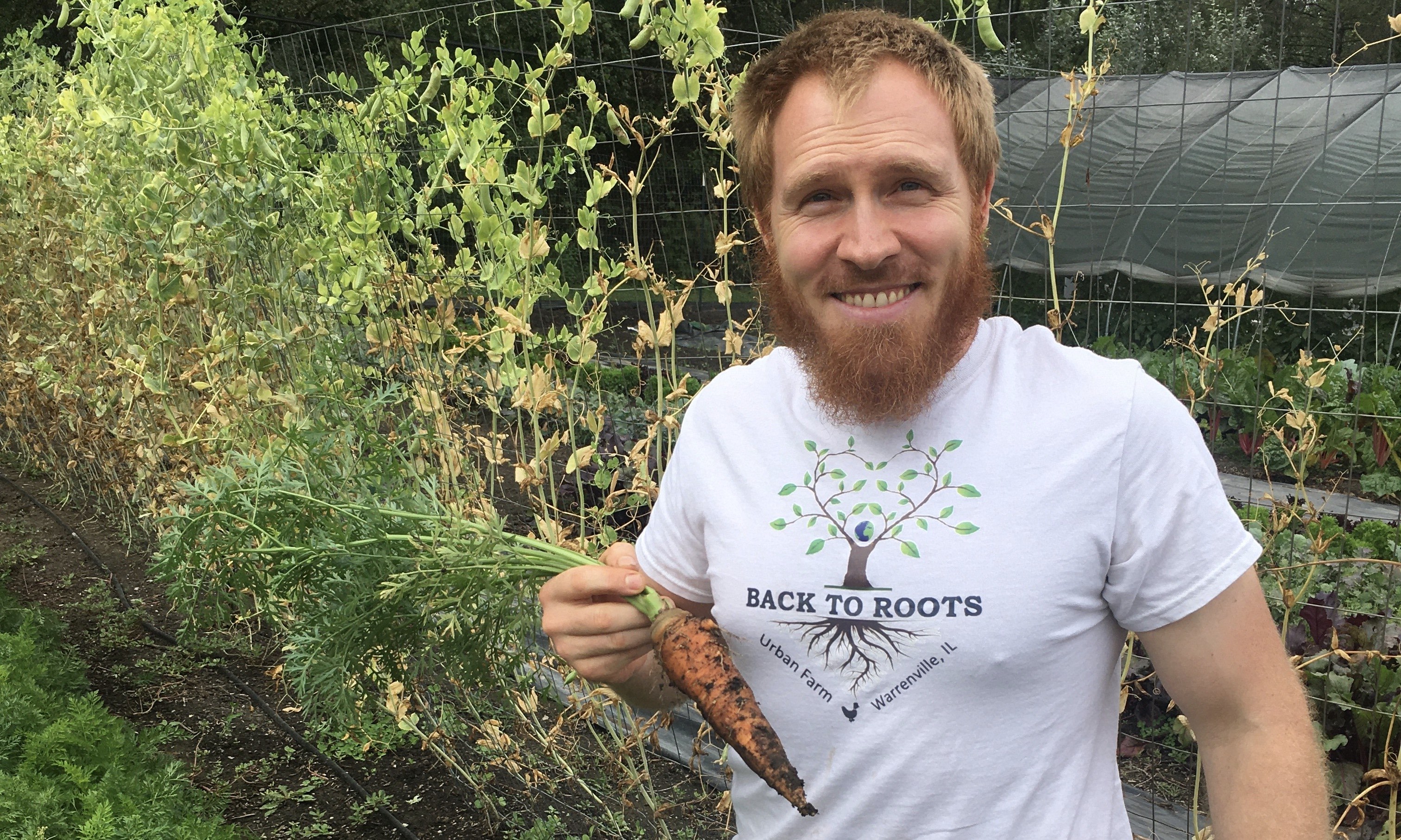 Early in the COVID-19 response, many grocery stores limited food selection and quantity. And that, of course, coincided with more people starting to cook at home as restaurants closed their doors.

EICHER: Five months later, many stores still have fewer options for their customers. In the event of possible disruptions in the food supply this winter, August gardens may be a logical answer for those willing to plan ahead.

WORLD Radio’s Laura Finch talked to some midwestern growers to find out.

LAURA FINCH, REPORTER: In times of national crisis, Americans have always been pretty good at growing their own food.

AUDIO: Victory Gardens! That’s the answer. WE can grow food for victory in our own backyards.

Grant says interest in growing local food often shoots up during uncertain times—like during a recession, or the Silver Panic of 1893, or a world war.

GRANT: 40 percent of the produce grown in the United States was actually grown in these Victory Gardens.

This year, quarantine came at just the right time for starting a “pandemic garden.” Though it did catch seed companies by surprise.

GRANT: I believe from, sometime in late March through April, most seed companies actually had to close their online seed stores because there was such an interest, such a run on, such a high demand for seeds during that window.

Grant advocates for growing your own food all the time, not just during a pandemic.

Josh Zyskowski and his wife are young, first-generation farmers. And their yellow brick ranch sits on a pretty major suburban artery—right next to a gas station.

But they’re growing vegetables of every kind, plus fruit trees.

ZYSKOWSKI: So all of this space was a nonproductive lawn. And it can produce, maybe about 100 pounds of food. These raspberries will grow for years and years, and just keep feeding my family. It’s priceless.

Josh does plan to offer CSA shares next year. But for now, like a good millennial, he just posts on his Facebook page when harvests are ripe, and people come to the house to buy it.

ZYSKOWSKI: I like to harvest as people order, but ideally that doesn’t always work, because you know, sometimes they’re just ripe and you just have to harvest them…

Well, nearly anything ripe right now, whether found at a farmstand, on sale at your local grocer, or in your own backyard—can be preserved in one form or another.

ZYSKOWSKI: Planning for long term storage. Fermenting is a big one. Finding local farms like this that can grow, possibly year round, that’s a sustainable food source. Cause I don’t see industrial agriculture as a sustainable system in the long term.

Even if you don’t have Josh’s culinary and agricultural ambition, there’s still time in this season to plant a little fall garden: broccoli, carrots, onions and salad greens can all go into the ground now, and the fall weather will act as a natural refrigerator for them.

In the absence of that, there’s still a way to support local farmers and fill your own freezer in case of another quarantine: pull over for tomatoes.

HALM: Nothing like a fresh tomato. I love the summer…

Jason Halm, the manager of this farm, stands in a preserve-turned-growing-field with his pop-up farmstand. If you didn’t plant a garden this year, he’s got you covered.

Halm says even though tomatoes are available year round in most grocery stores, they’re never as good as the fresh ones.

HALM: …they’re all gassed with ethylene. Yeah, they pick them very very green, or very unripe…

So get them now. Grow them, buy them, chop them, puree them, sauce them, can them, freeze them, or do whatever you want to do with them, but grab the fresh tomatoes now. Because this is Chicagoland, and the sunshine won’t last forever.

And wouldn’t it be nice this winter to have a few weeks’ worth of delicious, healthy groceries already tucked away? No more panic shopping.

AUDIO: Yes, for the duration at least, it’s our job to grow food for our own tables, and there’s no need to strain transportation resources to bring food from a Victory Garden to the table. And year in, and year out, if need be, with our own hands, we can grow the Gardens of Victory.

(Photo/Laura Finch) Josh Zyskowski of Back to Roots Urban Farm in Warrenville, Ill.