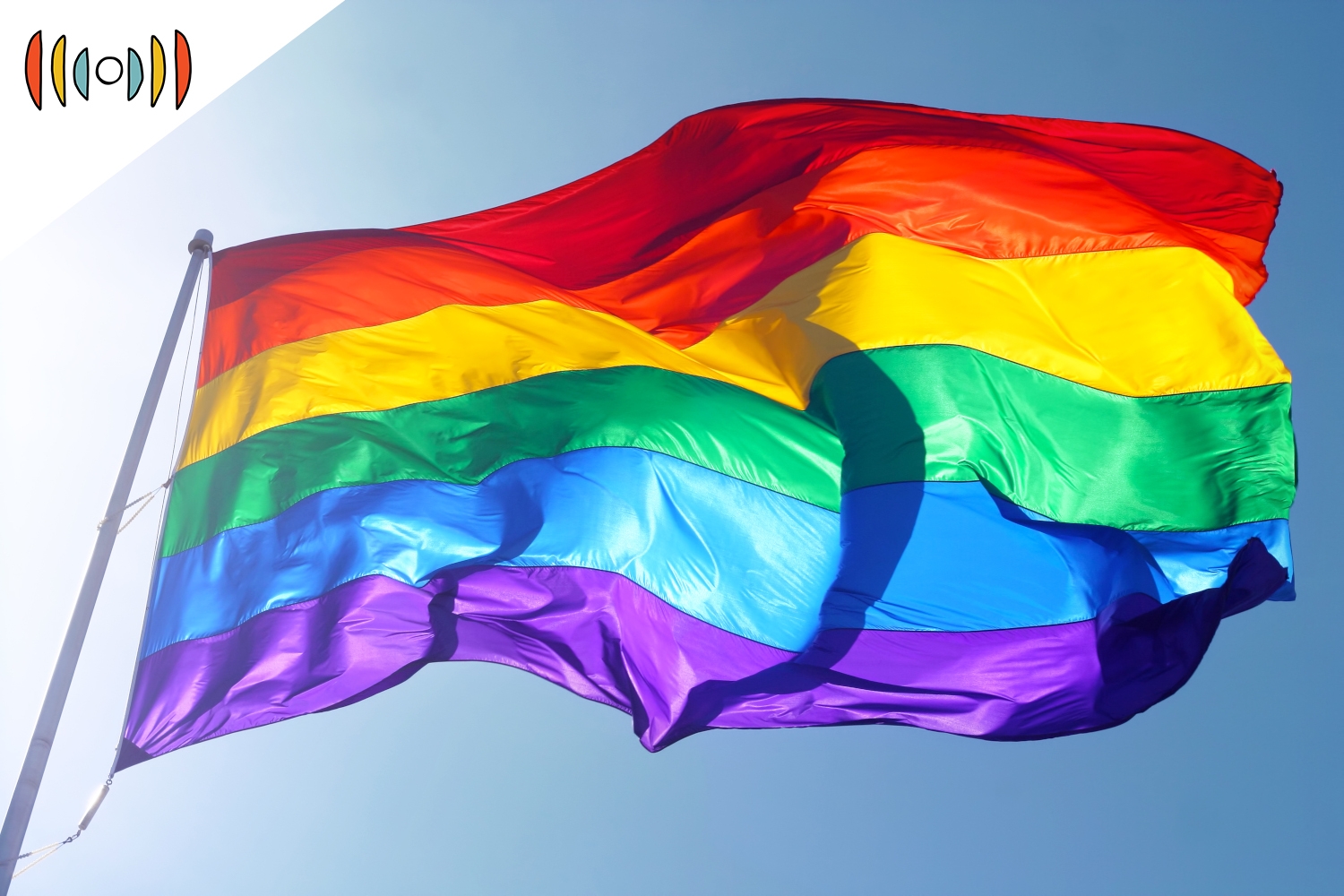 NICK EICHER, HOST: Coming up next on The World and Everything in It: conversion therapy.

Twenty states now have laws that ban counselors from doing or saying anything to help patients with gender identity or sexual orientation problems. That puts Christian therapists in a difficult position. Even mentioning the Biblical view of sexuality and gender could get them in trouble.

MARY REICHARD, HOST: A licensed family therapist in Washington state is challenging one of these so-called conversion therapy bans. He says his state’s 2018 law violates his right to free speech.

Joining us now with more details on the case is Steve West. He’s an attorney and WORLD correspondent who writes the Liberties newsletter for WORLD Digital. Good morning, Steve!

REICHARD: Let’s start by defining some terms here. What is conversion therapy, according to Washington state law?

WEST: It defines conversion therapy rather ominously as “a regime that seeks to change an individual’s sexual orientation or gender identity” and it encompasses any efforts to “change behaviors or gender expressions, or to eliminate or reduce sexual or romantic attractions or feelings toward individuals of the same sex.” That’s very broad, and very similar to the laws in other states, which is not surprising given the similar groups promoting them.

REICHARD: Activists who push these bans usually focus on barbaric treatments like shock therapy, right? Are those even being used or promoted by reputable therapists?

WEST: That’s not happening. Mainstream professional counseling organizations disavow intrusive treatments. So does the 50,000-member American Association of Christian Counselors (AACC), though it does allow for talk. I’m sure isolated examples can be paraded from the distant past, but that’s not what’s happening.

REICHARD: Ok, so tell us about this case. Who’s filed suit, and what is he alleging?

WEST: This lawsuit is brought by Alliance Defending Freedom attorneys on behalf of Brad Tingley, a licensed family counselor and therapist in Tacoma, WA with 20 years of experience. Tingley wants to be able to talk with teens who come to him because they have unwanted same-sex attraction or struggle with their sexual identity. That’s key: These are teenagers who want help but under this law can’t get it. Interestingly enough, the law would allow Tingley to counsel a teen to accept same-sex attraction or a gender different than his biological sex.

REICHARD: What’s the legal precedent in cases like this?

WEST: Two 2014 rulings by federal courts of appeal upheld similarly broad New Jersey and California laws. So did a 2019 ruling by a district court judge in Maryland. But in November 2020 the 11th Circuit of Appeals that covers Florida, Georgia, and Alabama ruled against twin Florida bans on so-called conversion therapy.

REICHARD: Have previous challenges taken the same approach in terms of focusing on the free speech issue, or have they used different legal strategies?

WEST: The strategy is pretty much the same. Defenders of the law cast them as focused on conduct, not speech, meaning the First Amendment free speech guarantee is not applicable. Yet the 11th Circuit Court of Appeals didn’t buy that. The panel there said, “People have intense moral, religious, and spiritual views about these matters—on all sides. And that is exactly why the First Amendment does not allow communities to determine how their neighbors may be counseled about matters of sexual orientation or gender.”

REICHARD: Seems likely one of these cases will end up at the Supreme Court, right?

WEST: I think so, particularly as we see circuit courts of appeal split on the issue. And I think most parents, and many judges who are parents, would identify with a teenager who just wants to talk with someone who can offer them help. What’s so wrong with that? And it’s also ironic that a world that wants to tell kids that they can be whoever they want to be is telling them that they can’t change, that these unwanted feelings are who they are and they have to accept it.

REICHARD: Steve West is an attorney and WORLD correspondent. He writes on issues related to religious liberty for WORLD Digital. You can read more of Steve’s work and sign up for the weekly Liberties newsletter at WNG.org. Thanks so much, Steve!