A group photo of the seventeen freed hostages on Dec. 20, 2021. Photo/Christian Aid Ministries 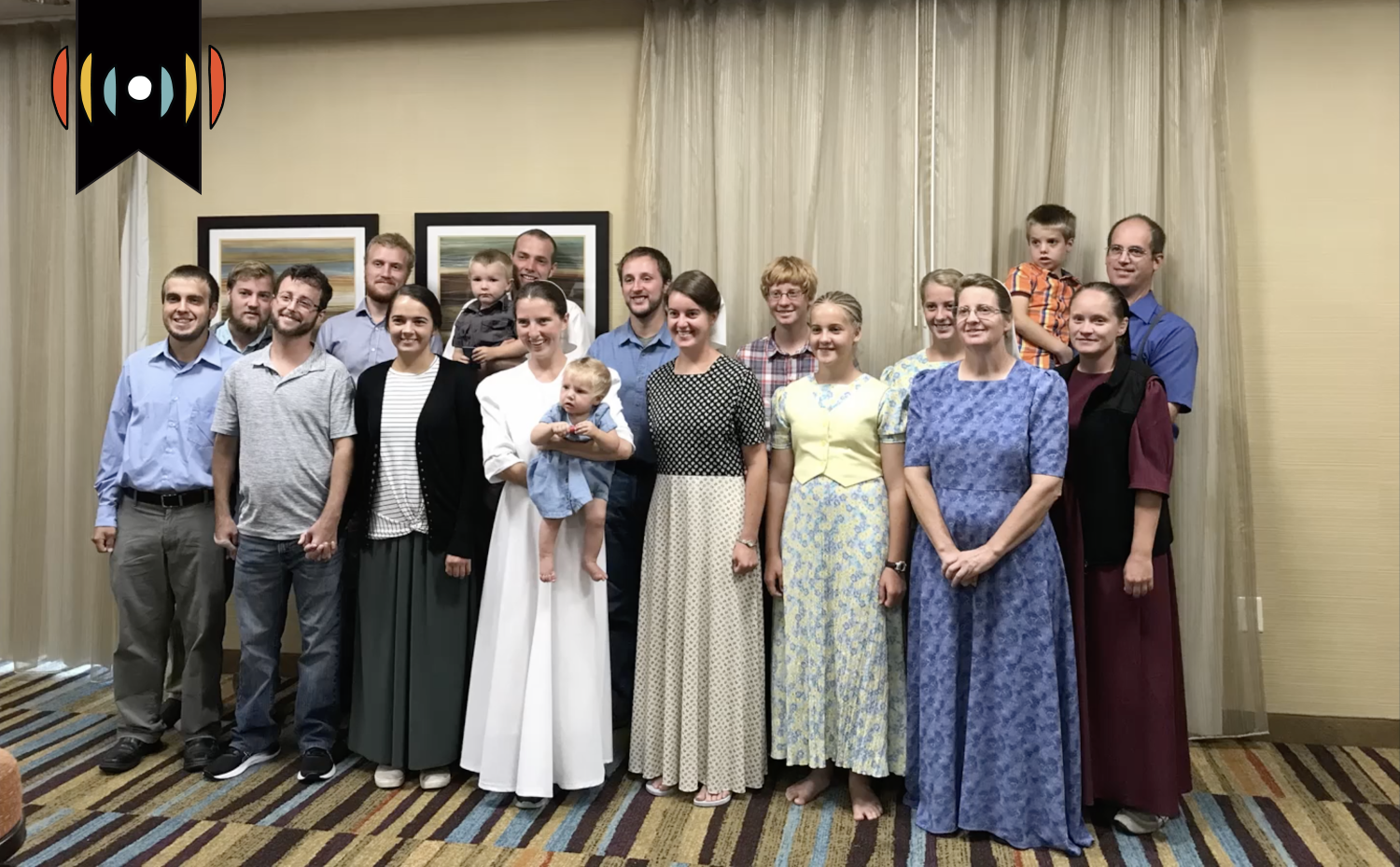 NICK EICHER, HOST: And I’m Nick Eicher. Coming next on The World and Everything in It: mission work and ransom money.

You may remember the story of the missionaries kidnapped late last year in Haiti. The kidnappers are known as the 400 Mawozo gang. Back in October, they abducted 17 missionaries from the ministry Christian Aid. The kidnappers released two of their captives before Thanksgiving, and three more a few weeks later.

By mid-December, the remaining 12 missionaries were able to escape.

REICHARD: Last week, a family member told a local television station that an unknown individual paid a ransom for the five the kidnappers did release. Audio here from M-Live news:

NOECKER: There had been a ransom agreement reached with the hostage takers. And that, to my understanding, that ransom was actually delivered the Sunday night that my wife and son and the other lady were released. The ransom agreement was for the entire group. But there was some division within the gang and so they were not able to release all of them at that time.

That’s Ray Noecker, husband of one of the captives. Noecker insists he doesn’t know who paid the ransom, or in what amount.

EICHER: Mission organizations and nonprofits typically refuse to pay ransom demands. WORLD’s Paul Butler recently spoke with an expert in missionary risk management to find out the reason why.

TROYER: Another question:, “Didn't our people know it is dangerous in Haiti?” Yes, they did know that. But we go to dangerous places in many parts of the world. If we'd only go where it's safe, we'd stay at home in our own communities.

Troyer went on to say that the organization—and the missionaries that it sends—do take precautions. But the kidnapping in Haiti was something new for the ministry:

TROYER: And this event has given us an increased awareness of the need to strengthen our safety protocols and better instruct our people about the dangers involved.

When I called Christian Aid Ministries this week, they confirmed each missionary goes through an orientation before heading to the field—but for security reasons, they declined to explain the nature or extent of that training.

So I contacted someone who specializes in preparing missionaries for another sending agency. I’ll call him Jay.

JAY: There's no sin in preparing.

Due to the sensitive nature of his work, we will not be using his real name or that of his ministry. He has a military background, and he advises missionaries on safety.

JAY: The prudent man sees danger and hides himself. That's a proverb. It's found twice in the book of Proverbs. So those are wise words to live by.

Jay is part of a growing movement in world missions. He’s a security expert. He scours the news each day, government reports, and social media for up-to-the minute status updates of some of the world’s hottest trouble spots. Not so missionaries will avoid those places, but so they’ll know what they’re walking into as they enter them.

JAY: Well, it's understanding the risks that are actually present and a missionary goes into these situations, knowing that their service for the kingdom is worth the risk that they know that they're taking.

When news broke last week that someone paid the 400 Mawozo gang a ransom to release the hostages, that intelligence spread quickly through the network of risk managers. Knowledge of a negotiated ransom is a key piece of information for anyone else working in similar locations or circumstances.

JAY: Well, if you think about it. If a ransom is paid, then the market value for other missionaries in that area—you now have a market value established in the minds of hostage takers, or you would at least presume that.

In other words, a successful kidnapping and paid ransom, can lead to additional kidnappings by others wanting to raise similar funds.

JAY: And so that is the risk that a paid ransom really carries with it.

Situations like this latest one in Haiti is a reminder that mission agencies need not only train their missionaries but also their friends and family members back home. Particularly those who might be tempted to meet a hostage demand if it arises.

Jay mentions another potential pitfall for families. Sometimes as negotiations take place, things don’t move very fast. Friends may begin to look for other ways to pressure the hostage takers. By taking out billboards. By getting local or federal officials involved. Jay says that leads to greater exposure but can also have unintended consequences.

JAY: You know, for instance, once you raise the value of the hostage by giving the hostage takers the kind of publicity where, you know, the political pressure to resolve this is greater now. So now, as the hostage taker, I may have more of an advantage—that type of thing.

So in many circumstances, the best thing friends and family can do is to allow negotiators the space needed to do their work without the additional spotlight.

That’s easier said than done. So Jay has all the missionaries he works with write out something before they head to the field. He calls it a “theology of suffering” statement.

One of the Haiti missionaries told me this week that news of the ransom has led some to publicly question the veracity of the testimony of their escape. Based on his own experience, Jay says the ransom may have indeed changed the situation, but it doesn’t mean the escape was any less miraculous—nor does it downplay God’s care for the missionaries:

JAY: In any case, they had two months inside captivity, where anything could have happened, and they certainly could have suffered death or, or injury or really anything like that. So it was certainly God's providential will to bring them back home safely to their families…

Jay understands why someone would pay a ransom. And he’s unwilling to criticize anyone else’s decision to do so. But now that one has been paid, he acknowledges missionaries in Haiti and around the world may need to be better prepared.

Jay draws inspiration from Acts 21, when the Apostle Paul is warned by a prophet that in Jerusalem he would be bound and delivered to the Romans. It doesn’t change Paul’s mind:

JAY: Paul's response was that he was ready, not only to be imprisoned, but also to die for the name of the Lord Jesus Christ. It doesn't say that he wanted that. But he said he was ready for it. And I think those are two very different things. And so a missionary who is ready to suffer for it is going to be in the best position to actually suffer well.