One pastor provides shepherding and mentoring for other pastors 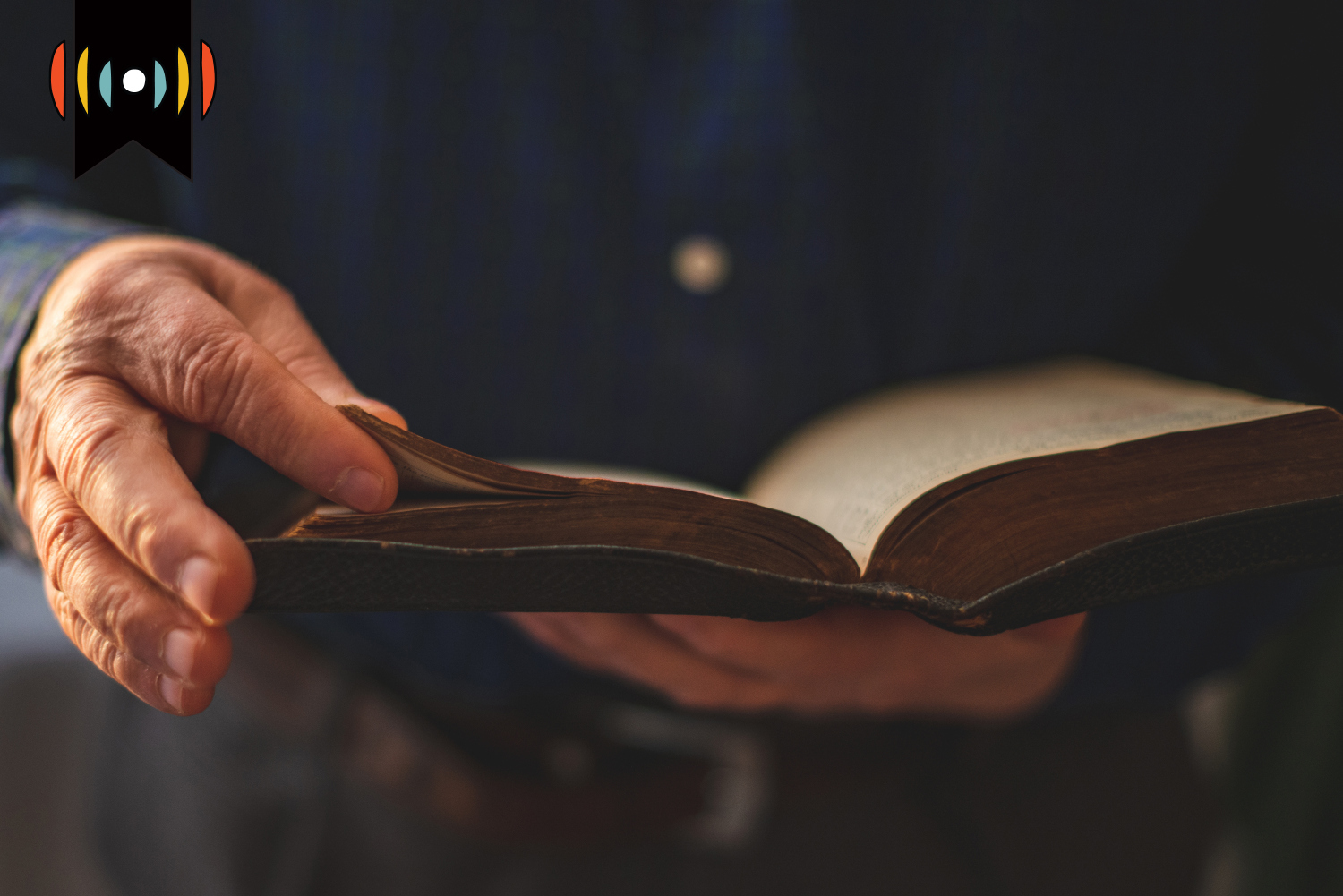 MARY REICHARD, HOST: Today is Wednesday, August 24th. Thank you for turning to WORLD Radio to help start your day.

NICK EICHER, HOST: And I’m Nick Eicher. Coming next on The World and Everything in It: Who pastors the pastors?

The word “pastor” means shepherd. A pastor is one of Christ’s sheep, but who also leads ministries and encourages others by teaching.

These days, two out of five pastors consider leaving their calling, citing burnout. Today, WORLD reporter Jenny Rough talks with a man who coaches pastors in those hard seasons.

KNUTE LARSON: You get to love people and get paid for it. You get to preach the word and teach people how to live according to God. It’s wonderful.

JENNY ROUGH, REPORTER: Knute Larson loves being a pastor. He served as one for 43 years. And since 2010, he’s been coaching pastors.

AUDIO: GREAT IS THY FAITHFULNESS

Larson is 81. He lives in Sawyer, Michigan, with his wife of 60 years. Every night after dinner, they read the Bible together, and he plays the piano.

AUDIO: GREAT IS THY FAITHFULNESS

As a pastor's coach, he takes his experience, knowledge, and mistakes and helps today’s younger generation shepherd the church.

LARSON: I teach seven major concerns ranging from love to personal schedule to working with a board to public services to things like that.

Larson says being a pastor today is very different than when he started.

Larson says the biggest challenges pastors face today boil down to four categories. He calls them the Four Cs: The first: COVID. Tensions over how to handle protocols during the pandemic caused division. And churches still haven’t recovered.

He recalls speaking one Sunday in 2020:

Larson says everybody has different approaches to their health. And people have various fears. Some people, for example, drive more cautiously than others.

LARSON: I think a lot of the reactions to COVID come under Romans 14, which is all about liberty. Respect the decisions of others. Have your own conscience. People have various fears where you’ve got to be patient. And be careful that you don’t judge others who differ.

That leads to Larson’s second C: Congress. Meaning, politics. He thinks our society isn’t as good as handling differences today. People on both sides argue as if they are always right, as if there’s no middle ground, and in a way that trashes one another.

When it comes to hot button political issues, Larson counsels pastors to teach from God’s word, not their hobby horse.

LARSON: Hobby horses are when you bring a subject that has nothing to do with your text. Preach the Bible. And if you do that you’re going to preach about racism and you’re going to bring up life and death and even life at the other end of life.

The third biggest challenge Larson helps pastors with today: Communication. The internet has drastically changed the way people interact. When he was growing up, television used to be a little part of life. Now people practically have a phone attached to their bodies.

LARSON: Yeah, I don’t know. I think he would’ve had a good one. And he would’ve been edifying and build people up. I do think his rules about conversation apply to what you write and what you see and send out. The Christian way would be to look you in the face and say it to you. The Facebook way, you hide behind a nickname or a distance, and they would never say that looking a person in the eye. The very idea that you can unfriend somebody. That’d be like walking up and saying, “I don’t like you anymore.” That’s what we did in fourth grade. But now people do it on their phones and hurt somebody like it doesn’t mean anything, and it does.

When Larson coaches pastors about social media, he acknowledges the risks. Misunderstandings and mistakes. Going viral—in a bad way. And yet:

LARSON: Churches have to post things and get themselves out there, as dangerous as it can be. But, boy, every Christian ought to have a positive influence. I think Jesus’ teaching about salt, you are salt and you are light, apply to social media.

And finally, Larson says the last C stands for Christians.

Life today is rushed. More so than ever, he says. Pastors, like everyone, must take care of their personal lives and bodies. Get enough sleep. Be with family. Exercise. But this isn’t an office job. You can’t leave it at the door. He remembers once calling a youth minister at his church.

LARSON: There was a tragedy and he had his phone off. He said he turned his phone off at 5. I said, “Never again.” What should I do if I have a tragedy? Plan it between 9 and 5?

Being a pastor is a vocation.

LARSON: It’s got to be a calling. It’s a calling to love people. You’ve got to want to promote Jesus, not yourself. God has gifted you to be who you are, but God has instructed you to major on who He is.