Pandemic turns prison ministry inside out 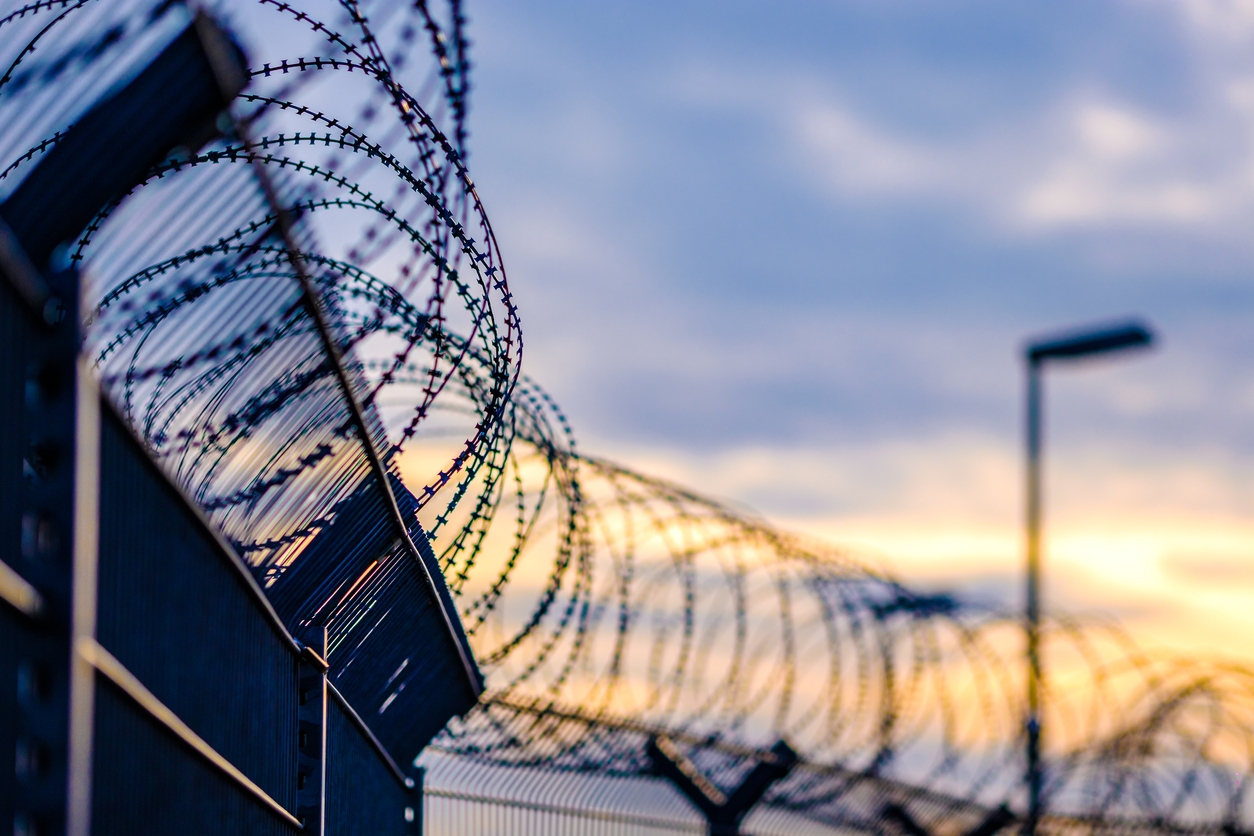 MARY REICHARD, HOST: Coming up next on The World and Everything in It: prisons and the pandemic.

NICK EICHER, HOST: Prison inmates live in close quarters. Making them especially susceptible to COVID-19 spread. So for nearly six months, most prisons have been on strict lockdowns. No visits from family, friends, or volunteers.

REICHARD: This increases prisoners’ sense of isolation. That can make them more vulnerable to mental and emotional struggles. To help, some prison ministries are finding ways to reach inmates remotely.

Halfway through a nine-year prison sentence, Sanders wanted to give up. But then he started reading a Bible another inmate had given him.

SANDERS: The night I was planning my suicide, I began reading it and understood why I was broken. And then I came to know Who the cure was.

Sanders says the Bible and then Christian volunteers and teachers changed his life. Those people came into the prison to disciple and mentor him.

Like most prison outreaches, Jumpstart’s programs rely on volunteers, coaches, and teachers to physically go into prisons. Sanders says that’s because volunteers have a strong effect on inmates.

SANDERS: In a lot of ways, those on the inside see that is that God still cares for them, because He’s sending people to love them and let them know that with Christ their future can be greater than their past.

But now, in the midst of coronavirus lockdowns, Christian inmates are continuing the ministry.

SANDERS: So those inside leaders on the front line are still shepherding those in prison with them during this season.

To encourage and disciple these Christian inmates, Jumpstart leaders send letters. And lately they’ve been able to talk to them by phone.

A South Carolina church is also helping. Every two weeks, church volunteers send a letter to each Jumpstart member in two female prisons.

SANDERS: So we’ve got about 160 volunteers from Grace Church writing letters of encouragement and hope to those ladies at those women’s facilities…

Encouragement from the outside is especially welcome as the coronavirus spreads inside prisons.

According to the Marshall Project, as of last week, more than 86,000 inmates have tested positive for COVID-19. Of these prisoners, nearly two-thirds have recovered and less than 1 percent have died.

Jim Duncan is a prison chaplain in Alaska. He says fear of the virus, uncertainty about family members on the outside, and isolation are taking their toll on inmates.

DUNCAN: I do know that our suicide numbers are up a little bit at this point of the year from what we average.

To counter the loneliness, Duncan says Alaska’s state prisons are streaming Christian and educational content to T-Vs in inmates’ cells.

DUNCAN: We can beam this in and then broadcast over the institution and get the word out. And so that’s been a tremendous help.

Prison Fellowship is creating some of this digital content.

Cody Wilde directs prison programs for the ministry. He says in March, the California Department of Corrections reached out asking for video content. So Prison Fellowship created a digital platform called Floodlight.

WILDE: We’ve got a whole host of videos that they can download a la carte. And so they can pick the ones that you know are going to be best for those. The most popular video series is Rick Warren’s Purpose Driven Life, which is clearly gospel presentation.

Cody Wilde says nothing can replace in-person relationships with inmates, but that God can use anything to change lives.

WILDE: I’ve been reflecting a lot on the stories in the gospels of Jesus feeding thousands of people with, you know, some bread and some fish. The principle being, you know, they brought what they had and just waited expectantly for the Lord to do something, something miraculous.

But in some places, even contacting inmates remotely is nearly impossible.

The Fort Dodge, Iowa, State Correctional Facility went into full lock down in July when an inmate tested positive for COVID-19.

So far, more than 300 others have contracted the virus and three have died. Prisoners only leave their cells for about one hour a day.

Deacon Ed Albright leads outreach at the prison for the Catholic Church’s local Holy Trinity Parish. He used to hold prayer services and mass for inmates every week.

Now, he can’t even drop off a DVD of mass.

Albright says all he can do is pray for the inmates and hope that this experience will bend more hearts toward eternity.

ALBRIGHT: It’s got to have a big impact. I mean, I can’t see how it would not.