Parts shortage creates a traffic jam in the auto industry 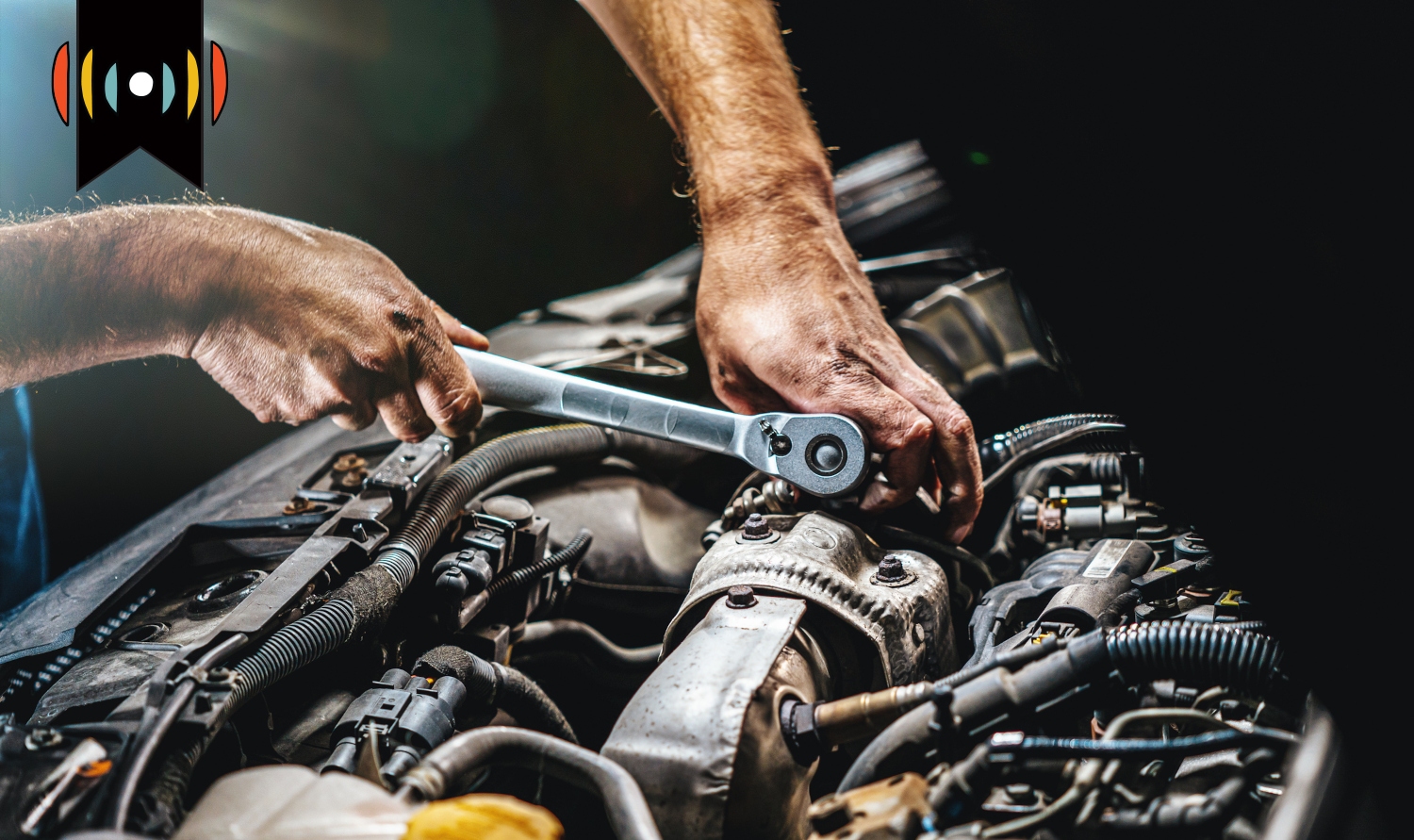 You’re listening to The World and Everything in It and we’re glad you’ve joined us today! Good morning, I’m Nick Eicher.

MARY REICHARD, HOST: And I’m Mary Reichard. First up: car shopping! Or … not.

The supply-chain issues created by pandemic policies have affected everything from lumber to packaging. But some of the most significant price increases have come in the automotive industry.

EICHER: New and used cars are a lot more expensive than they were two years ago. But even people who aren’t in the market for a new set of wheels are feeling the price point pain.

JOSH SCHUMACHER, REPORTER: California Reflections is one of the top-rated auto-body shops in Livermore, California. Its parking lot is full of cars missing bumpers and wheels, or needing something else repaired or replaced.

The shop’s technicians are busy, but that doesn’t mean business is good.

SCHELL: We're busy. We have a full shop but it's because cycle time is down. Cars are here longer and rent and overhead doesn't care about that: it comes every month, every two weeks.

Schell and his crew are jumping from job to job, but they’re not finishing the work on each car quite as quickly as they used to. That’s because they’re missing one key component: the parts necessary to complete those jobs.

SCHELL: I'd say yeah, like 35 percent of the parts that that we're ordering, have some delay due to backlog, stock shortage or unreleased ETA for production.

That means they often don’t know when the parts they need will arrive.

Ben Lieberman is a senior fellow at the Competitive Enterprise Institute. He says the part shortage is largely due to the same global supply chain issues that have plagued just about every industry in recent months.

LEIBERMAN: That part you might need, may need to come through a port. And there's been a lot of problems with with ports in in recent months. So there are there are a lot of backlogs in getting the parts needed to repair existing vehicles…

LEIBERMAN: The average age of the vehicle on the road has been inching up by a few months each and every year. In the past several years, it does seem as though people are preferring to spend money to repair their existing vehicles rather than buy new.

And that trend really hit home for repair shops like California Reflections when the pandemic began in 2020. Schell and his crew thought it would improve in 2021 once people started going back to work. But it’s actually gotten worse.

SCHELL: I again, thought that okay, well, we should be catching up. But because it seems to be getting worse. And we're already you know, we're going into 2022…

California Reflections isn’t the only auto-repair shop facing this struggle. It’s a nationwide problem caused by ripple effects across the whole automotive industry.

Desmond Lachman is a senior fellow at the American Enterprise Institute. He says the problems begin before cars even roll off the assembly line.

LACHMAN: Well, the main problem that the automotive industry is facing is there's a shortage of semiconductor chips…

Those are the chips responsible for running the computers built into just about every new car.

LACHMAN: At the same time, what we've got is we've got a very big increase in demand for automobiles…

Lachman says thanks to pandemic stimulus money, many families have the ability to buy a new car. But that new desire to spend, combined with the shortage of computer chips, has had some undesirable effects.

Lachman doesn’t think higher prices will last forever. But he says it could be 2023 before buyers see some relief.

LACHMAN: So I don't see this as being a permanent feature, you know, of the automobile industry or of the economy. But this is going to be a difficult patch that we're going to have to get through next year.

And that is bad news for auto shops like California Reflections.

SCHELL: The people are getting a paycheck. And landlords are being paid and So we're taking the hit right now as, as an owner, I'm working harder than I ever have and making no money…

Schell says that while the shop has survived so far, it’s definitely not sustainable.

SCHELL: At some point, if it keeps getting worse, that's going to end, you know.