WORLD Radio - Out of gas?

U.S. calls on OPEC to increase oil production while reducing its own drilling capacity

A vehicle is filled with gasoline at a Mobil station Sunday, Aug. 29, 2021, in Littleton, Colo. David Zalubowski/Associated Press Photo 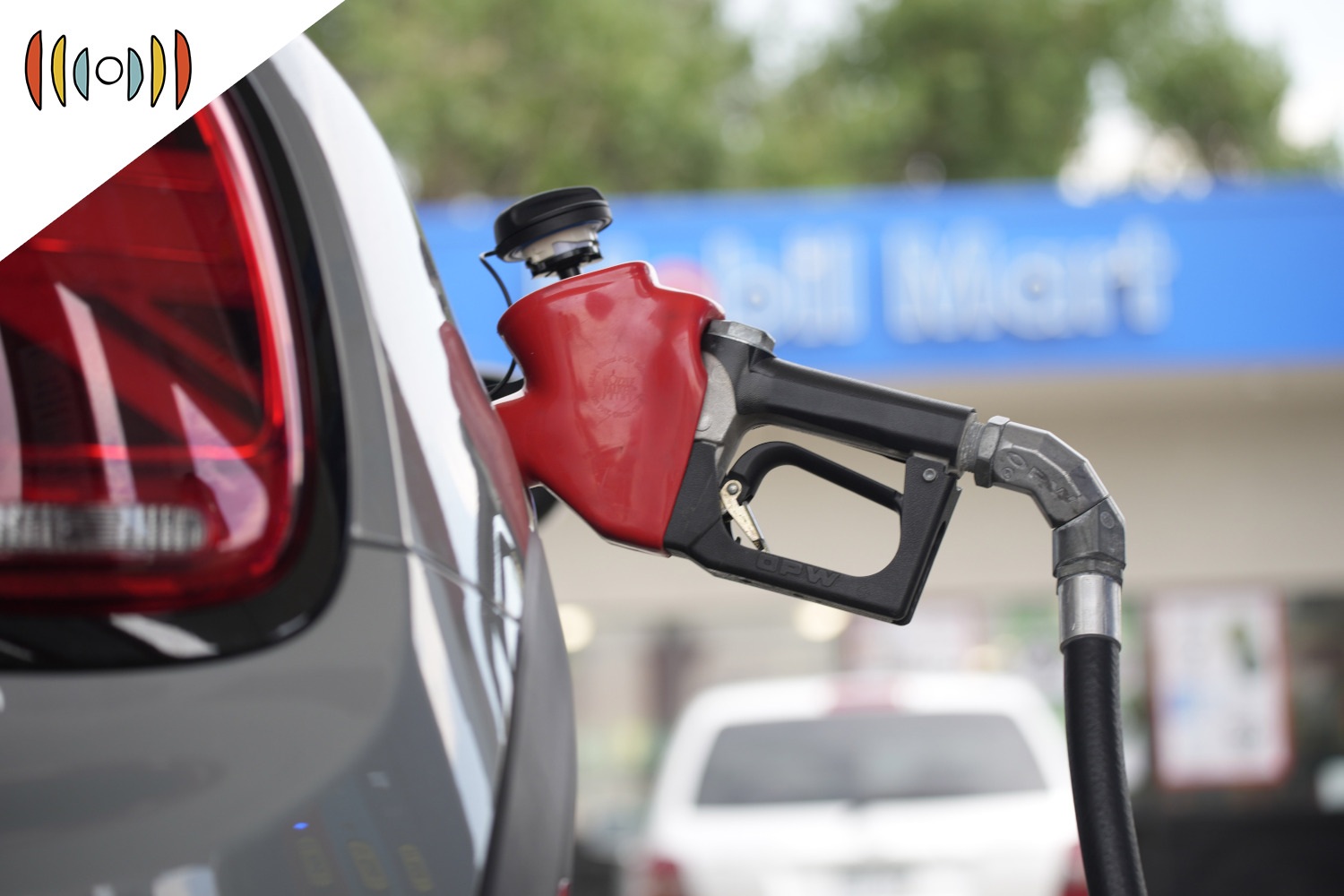 MARY REICHARD, HOST: Up next: how energy policies in Washington affect your wallet.

The average cost of a gallon of regular unleaded is now just north of $3.00 in the United States.

That’s up sharply from a year ago, though demand was down last year due to the pandemic. But it’s also substantially higher than before the virus hit. On September 20th, 2019, regular unleaded was $2.66 per gallon.

NICK EICHER, HOST: Last month, national security adviser Jake Sullivan noted that—his words— “The price of crude oil has been higher than it was at the end of 2019, before the onset of the pandemic.” And he added that “Higher gasoline costs, if left unchecked, risk harming the ongoing global recovery.”

President Biden then pressed OPEC to ramp up oil production. But the United States is the number one oil producer in the world. So some are asking: is Washington doing anything to help ramp up oil supplies?

REICHARD: Well, you just heard from Katie Tubb at the Heritage Foundation a few minutes ago, and she joins us now with more insight.

KATIE TUBB, GUEST: Good morning! Thanks very much for having me on.

REICHARD: Well, first of all, we know that there are always a lot of factors that impact the price at the pump. So what has caused the recent surge in gas prices?

TUBB: Well, I think the immediate short answer is that there's far more involved in the price of gas than we can control, but there is a lot we can control. So kind of the main component of gas prices comes from the price of crude oil. Crude oil is a globally traded commodity. So, again, we have some control over that, but again, globally traded. So, 55 percent of the price of gasoline comes from crude oil. The next major component is from refining that crude oil into gasoline that we can use—that's about 17 percent of the price of gasoline per gallon. And then about 16 percent is state, local and federal taxes. And that varies depending on where you live in the country. So, California has very high taxes on gasoline. Texas has much lower taxes on gasoline. And then the final component is the actual distribution and marketing of gasoline, which is about 13 percent. So there's a whole mixture of local, state, federal policies mixed in with just the global market for gasoline and crude oil products.

REICHARD: As we mentioned a moment ago, the White House has voiced concern about global oil prices and called on OPEC to do more. OPEC’s the cartel of 13 oil producing countries. How is OPEC responding to market pressures? Explain their role, if you would.

TUBB: Well, they have their own self interest in this. Many of the OPEC nations draw a huge part of their revenue, their state revenue from the oil industry. And I think that's a distinct difference between the United States, which is a privately run market—a lot of many, many private companies—versus state owned entities. And so they have a very vested interest in global gasoline markets. And so they have no interest in accommodating the Biden administration. I think we've seen that historically over the decades. And so I think that's one reason why I found President Biden's remarks and Sullivan's remarks very kind of tone deaf that we have huge amounts of resources here in the United States and yet they're coming to OPEC nations more or less begging for relief. And, to me, that's an emphasis on the wrong syllable there.

REICHARD: We know that President Biden has talked a lot about reducing our dependence on oil and gas in favor of electric cars, solar power and things like that. How much of an impact have the current administration’s policies had on oil production here in the United States?

TUBB: Well, you can see a lot by their actions. The administration has basically put a regulatory focus on every segment of the oil industry, whether we're talking about the exploration and production of resources, all the way through the supply chain to the actual use. And so it's been, I think, quite negative, even though some of these policies and regulations haven't been fully implemented yet. And just as an example of that, we're seeing reverberations through the economy with prices—whether we're talking about at the pump or with resources and goods and services that require energy, which is pretty much every aspect of the economy. An example of that is food prices. So, I think what we're seeing is both a very overt direct impact on the industry through things like the Keystone pipeline or gasoline prices. But also another layer beneath that where these industries, oil and gas industries, in particular, and coal, as well I’ll mention, are having a hard time finding investors and insurance because they're finding political resistance. And that risk factor is expanding as the administration becomes more and more robustly opposed to these industries. And I think that in the long term is very harmful for the economy and very harmful for just average Americans who need energy to have healthy and warm and productive lives.

REICHARD: Does the president have a point, though, that we do need to reduce our oil consumption and our overall emissions to take care of the environment?

TUBB: You know, I think that is where we need to keep focusing the conversation, because regardless of what you think about global warming, and that is an issue, I think we need to ask the next question of, okay, are the president's policies effective? And I would say robustly, no. We've modeled this out at the Heritage Foundation that if you assume the UN's projections about warming over the next century as gospel, and then you model the effects of, say, reducing emissions in the United States by 50 to 52 percent, which is what the Biden administration is shooting for, you get a moderating of temperatures, global temperatures of 0.4 degrees Celsius by the end of the century. So again, regardless of what you think about climate as an issue, it's very evident to me that the president's policies are not effective. So, they're very expensive for basically no impact on global temperatures by the end of the century. To me, that is a failed climate policy.

REICHARD: Katie Tubb with the Heritage Foundation has been our guest. Katie, thanks so much!