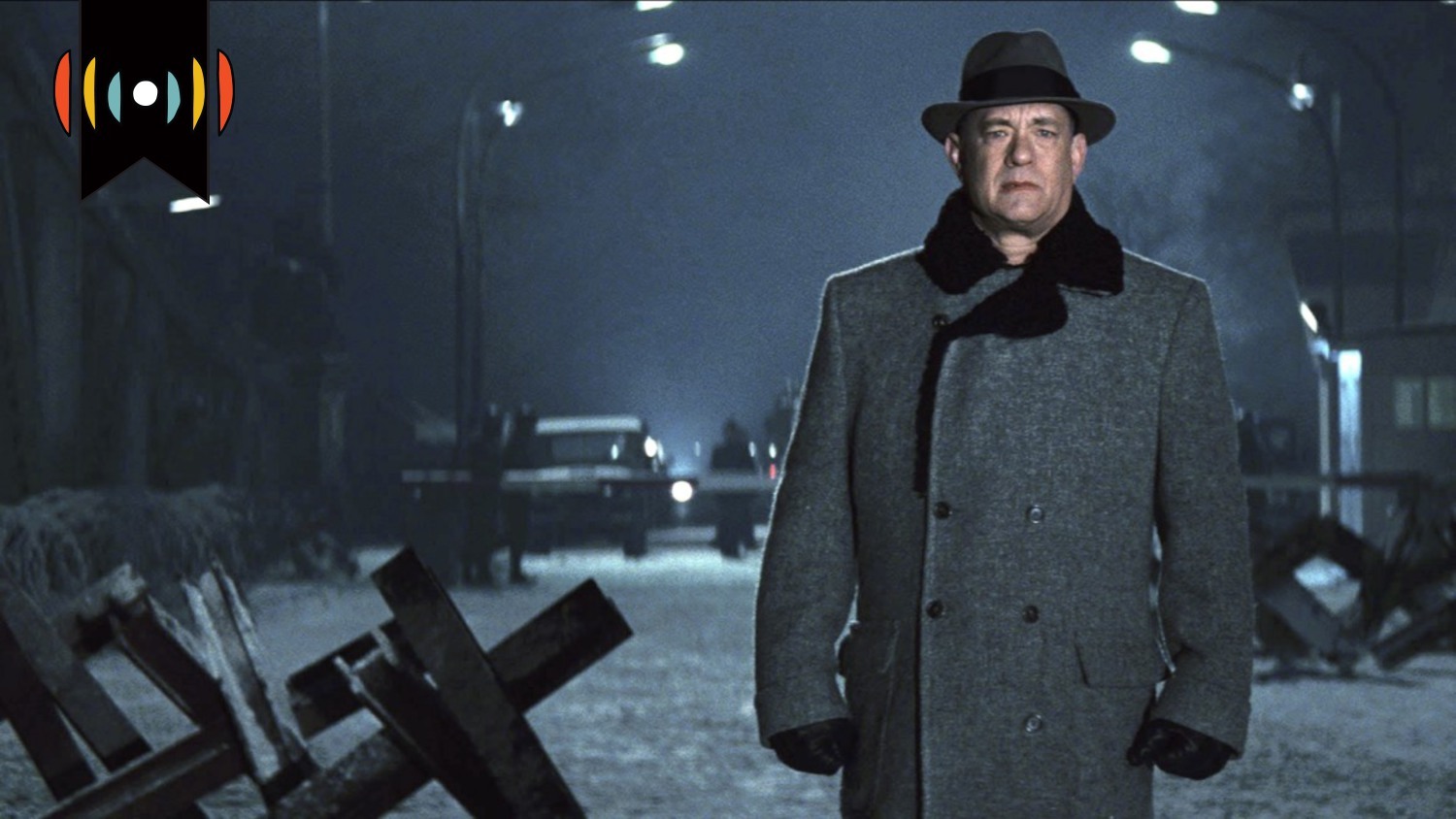 MYRNA BROWN, HOST: Today is Friday, April 8th. Thank you for turning to WORLD Radio to help start your day.

NICK EICHER, HOST: And I’m Nick Eicher. Coming next on The World and Everything in It: wartime drama.

Maybe Russia’s invasion of Ukraine has got you interested in understanding the Soviet Union and Cold War history. If so, WORLD correspondent Sarah Schweinsberg has two movie recommendations that help bring that history to life.

SARAH SCHWEINSBERG, REVIEWER: Maybe I just didn’t pay attention all that well in my high school history classes. But somewhere between the devastating World Wars, and the bloody Korean and Vietnam Wars—the fear, uncertainty, and longevity of the Cold War got lost on me.

That’s why I appreciated 2020’s The Courier and 2015’s Bridge of Spies. Both movies are available for streaming on Amazon Prime and portray chapters of Cold War history based on true events.

Director Steven Spielberg’s Bridge of Spies stars Tom Hanks as James Donovan, a New York lawyer who managed to negotiate one of the most famous spy swaps in history.

CLIP: We are engaged in a war with the Soviet Union. This war does not for the moment involve men at arms. It involves information.

In 1957, Donovan’s firm asks him to provide legal defense for a Russian man charged with espionage. They describe it as a public service.

CLIP: We have a Soviet spy. We want you to defend him.

But James Donovan’s criminal work happened after World War II when he served as a prosecutor at the Nuremberg Trials.

Now, tasked with defending alleged Soviet spy Colonel Rudolf Abel, Donovan does everything he can to give his client the best defense possible, taking his case all the way to the Supreme Court.

But just like at the Nuremberg Trials, Donovan believes American justice is on display for the world to see. He wants to show that everyone gets a fair shake under the Constitution, unlike the arbitrary and often brutal law enforcement in the Soviet Union.

CLIP: People are scared of this man. He’s a threat to all of us. Do you know how people will look at us? The family of a man trying to free a traitor?

Everyone deserves a defense. Every person matters.

In the end, Donovan’s principles give the U.S. government bargaining power when the Soviets capture a downed Air Force pilot.

The film starts out slow, but picks up speed when Donovan travels behind the newly built Berlin Wall to broker a deal to save the pilot.

The Courier has a similar theme, centering on the true story of an ordinary businessman thrust into the heart of the conflict between the West and the Soviet Union.

Greville Wynne, played by Benedict Cumberbatch, is a middle-aged British businessman who has never done much of anything. In fact, his drinking and philandering have put his relationship with his long-suffering wife in jeopardy. Then, in 1960, he gets a call.

No, tell them I’m in my chair.

Wynne sits down to lunch with a man and woman who reveal themselves to be members of American and British intelligence. They’ve taken an interest in Wynne because he regularly travels through Eastern Europe and the Soviet Union representing British electrical and steel companies.

The agents ask Wynne to begin traveling to Moscow under the guise of developing manufacturing opportunities in Russia. But his real mission will be to pass information back and forth with a Soviet informant high up in the government, Lieutenant Colonel Oleg Penkovsky.

CLIP: But I’m just a salesman.

Exactly, you’re a civilian, so the KJB won’t be watching.

It would be a real service to Great Britain.

Over the next two years, Wynne forms a deep friendship with his Russian informant and the two create one of the most productive undercover operations in Cold War history.

CLIP: Everyone you meet, assume they are KGB. Every Russian is an eye of the state.

Bridge of Spies and The Courier both include great storytelling. And both have limited bad language with brief violence and one bare backside shows up in The Courier.

The films give a taste of a war that wasn’t fought on battlefields, but through espionage, military might, and threats. They also paint a picture of the big and small ways men and women on both sides of the Iron Curtain fought the Communist regime.

As George Eliot wrote, “The growing good of the world is partly dependent on unhistoric acts.” Thanks to individuals like Greville Wynn and James Donovan, along with thousands of others, the Berlin Wall eventually fell.

As new regimes come to power today, these stories encourage all of us to ask what small acts of courage we too can take.