Notable deaths of 2021 - Stage and Screen 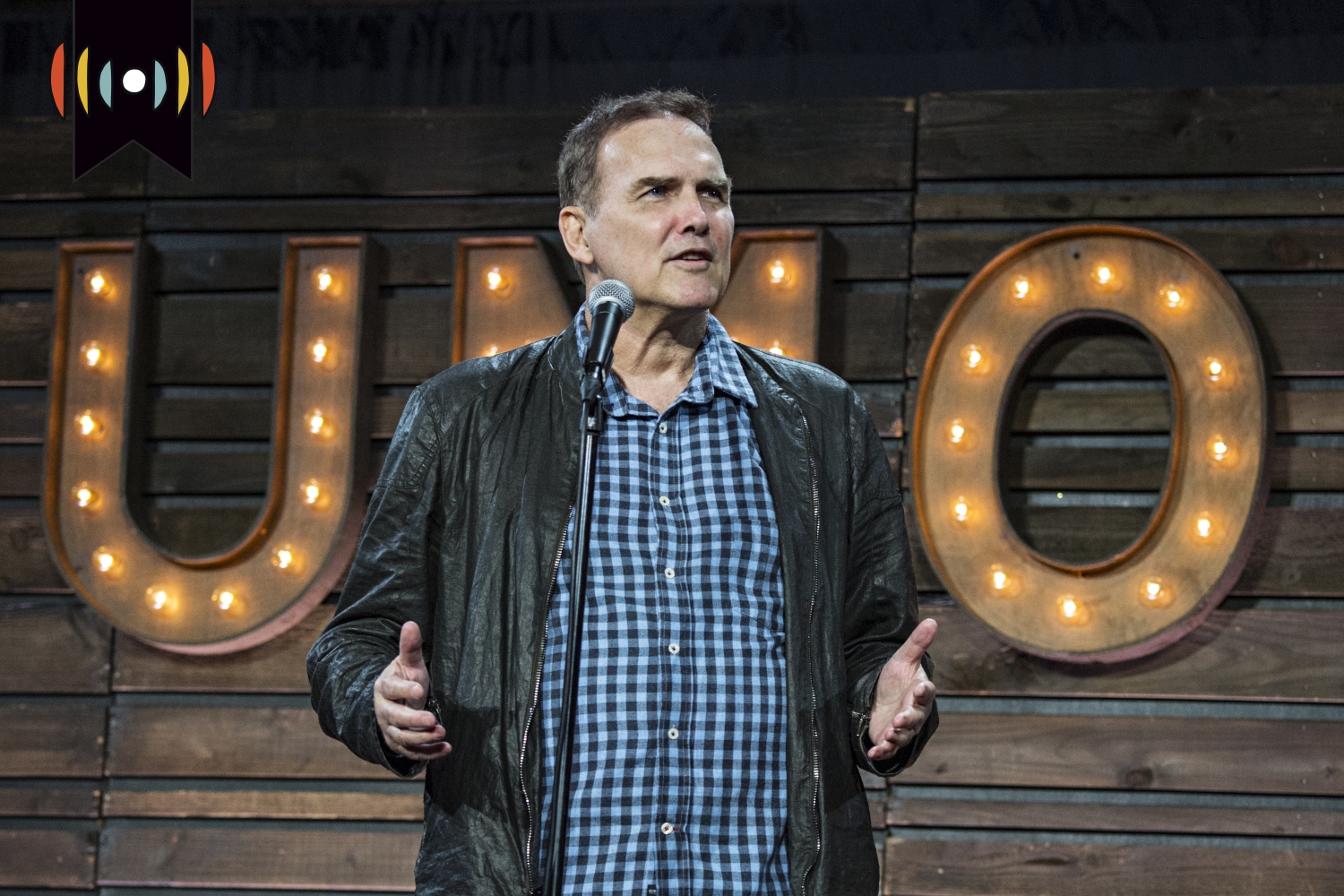 So glad you’ve joined us for today’s edition of The World and Everything in It. Good morning, I’m Mary Reichard.

NICK EICHER, HOST: And I’m Nick Eicher. First up: the last in our series of notable deaths. Today, those who made their name on stage and screen.

You may already know about some of the people in these arenas who died this year. People like Steven Sondheim, Dustin Diamond, and Cloris Leachman.

KATIE GAULTNEY, SENIOR CORRESPONDENT: First up, actress Cicely Tyson. The Oscar-nominated actress rose to stardom for her role in the 1972 movie Sounder, about a family of sharecroppers in the Great Depression. In this memorable scene, Tyson’s character Rebecca catches a first glimpse of her husband returning home after being imprisoned at a work camp.

Tyson refused to play drug addicts, prostitutes, and housemaids, and she gravitated toward roles that dignified black women. But, she wanted her craft to supersede her race.

She won a Tony Award at age 88 for her role in the stage play, The Trip to Bountiful. She also won two Emmys for portraying the title role in the 1974 TV movie The Autobiography of Miss Jane Pittman. Her book Just as I Am: A Memoir came out on Jan. 26th, two days before her death. In it, she revealed hidden struggles, like birthing a baby girl at age 17 and a sexual assault by someone she considered a professional mentor. She had an on-again, off-again relationship with jazz great Miles Davis that spanned 20 years.

In her twilight years, Tyson received more honors—including a Presidential Medal of Freedom for her contributions to the arts. Tyson died January 28th at the impressive age of 96.

And just eight days later, the world lost another giant of the stage and screen in Christopher Plummer. He died February 5th at the age of 91.

SONG: “Eidelweisz,” The Sound of Music

That song, of course, rendered beautifully by Plummer in the film adaptation of The Sound of Music. Plummer disliked the movie, though, deriding it as “sentimental.” He called the role of Captain von Trapp an “empty carcass.” Plummer preferred to use his classical training to play Shakespearean roles on stage and television. Here he is in a 1964 television performance of Hamlet:

PLUMMER: To die, to sleep—no more—and by a sleep to say we end the heartache and the thousand natural shocks…

Plummer won an Oscar, two Tonys, and two Emmys over a seven-decade career.

Our next entry takes us to another stage legend under the sea.

SONG: “Under the Sea,” The Little Mermaid

Samuel E. Wright died in May at age 74. His renown extended beyond his role as the voice of the crab Sebastian in the 1989 Disney movie, The Little Mermaid. He also starred in Broadway plays, including The Tap Dance Kid and The Lion King. He earned two Tony nominations, and that song—“Under the Sea”—won the “Best Song” Oscar in 1990. He was married for nearly five decades to Amanda. They had three children.

Moving from “Under the Sea” to The Love Boat.

MACLEOD: There’s something for everybody on board.

SONG: Theme from The Love Boat.

Actor Gavin MacLeod portrayed a genial cruise ship captain in the 1970s and 80s. He died at the age of 90 this May. MacLeod also played a reporter on the Mary Tyler Moore Show. But career frustrations drove him to a low point.

His rock bottom brought him to saving faith. He turned his attention to Christian film, and with his wife became a host on the Trinity Broadcast Network.

MACLEOD: When I realized that I could be forgiven of my sin and become born again and be given a new role in Christ, I’ve never stopped thanking the Lord for that.

And the world said “goodbye” this year to a big personality who became a bright spot in many people’s morning routines.

Affable TV weatherman Willard Scott died September 4th at the age of 87. He spent 35 years sharing the forecast and wishing a “happy birthday” to centenarians on the Today Show. But earlier in his career, he played Bozo the Clown and was the first Ronald McDonald. Raised in a Baptist family, Scott often said if he hadn’t become an entertainer, he would have been a preacher. He retired in 2015 after 65 years with NBC:

SCOTT: I’m going to be fading off into the sunset and going over yonder…

Now from one funny man to another. Actor Norm MacDonald died in September after a private battle with cancer. He was 61.

A comedian on Saturday Night Live, he earned a reputation for droll wit as the show’s Weekend Update anchor. But he defied Hollywood norms by expressing his faith in Christ. Here he is talking to TV host Larry King, who also died this year:

KING AND MACDONALD: You get a lot of attention on Twittersphere for being open about your religious views. What are they?/ I’m a Christian. It’s not stylish to say now./ Are you devout?/ Yes./ You believe in the Lord./ Yes, I do.

And for our last entry of the day, a golden age actress.

POWELL AND ASTAIRE: Do you love me or don’t you?/ No, I don’t!/ Quit stalling, I want a direct answer!

POWELL AND ASTAIRE: How could you believe me when I said I love you, when you know I've been a liar all my life./ You’ve had that reputation since you was a youth./ You must have been insane to think I'd tell you the truth…

She also featured with Howard Keel in Seven Brides for Seven Brothers. Powell died in September at age 92.

She made her talents known at an early age, signing a contract with MGM when she was 14. She delivered a memorable rendition of “Ave Maria” as a young teenager in the 1946 Technicolor musical Holiday in Mexico.

The stories she could tell: She was a bridesmaid in Elizabeth Taylor’s first wedding and sang at the inauguration ball of Harry S. Truman. Her career spanned nearly 70 years.