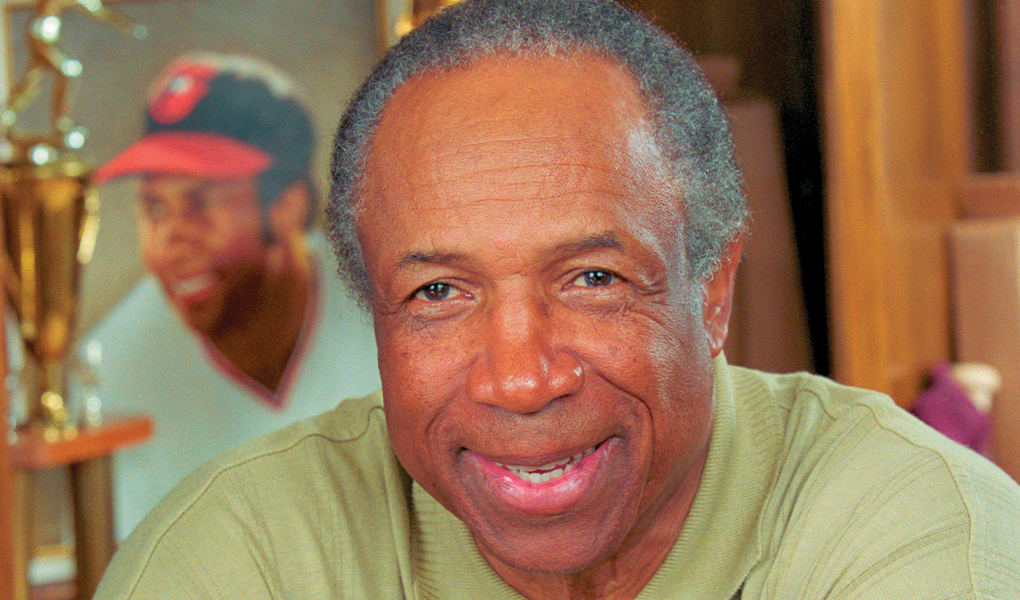 Some of these names will already be familiar to you. In May, best-selling author Rachel Held Evans died after a sudden illness. Pastor and mental health advocate Jarrid Wilson died by suicide in September.

WORLD Radio’s Sarah Schweinsberg picks up on our coverage of other notable deaths in religion. She begins with a Bible teacher who wrote more than a hundred books.

Wiersbe went on to lead several Bible ministries but his greatest passion was studying, writing and preaching about the Bible. Some of his most famous books are the Biblical commentaries called the BE series and church history books, Listening to the Giants and Walking with the Giants.

WIERSBE: I’m not an athlete, I’m not a mechanic. I can’t do so many of the things that successful men can do. But I can read and study and think and teach.

Warren Wiersbe died in May, just shy of his 90th birthday.

Next, Denny Rydberg, the longest serving president of Young Life. He led the youth ministry for 23 years, stepping down in 2016.

During his tenure, Young Life expanded from 25 countries to just over 100. In a 2013 interview, Rydberg said he avoided ministry burnout by recognizing that growth and change takes time.

RYDBERG: You have to remember this is a marathon not a sprint. If you think you’re going to accomplish everything in the first year or the second year, you are in for a rude awakening.

Denny Rydberg died in May. He was 74.

MUSIC: [Music from The Hiding Place]

Now, we remember Dutch Christian Diet Eman. Eman was 20 when the Nazis invaded the Netherlands. She and her boyfriend soon joined a Resistance group and began hiding Jews.

In 1942, the Gestapo raided a Jewish safehouse and found a diary with Eman’s identity. She went on the run for two years. Here she is talking about the experience in 2012.

In 1944, Eman was caught, imprisoned, and released three months later. In 1945, she learned her fiance had been killed at Dachau. Diet Eman emigrated to the United States and kept silent about her work until she heard another Dutch Christian speak: Corrie Ten Boom.

In 1998, the World Holocaust Remembrance Center in Israel gave Deit Eman the title, Righteous Among the Nations. She said her faith was her courage.

EMAN: That is such a consolation. Whatever happens, God is always with us.

She died in September at age 99.

Norman grew up singing in church and made her stage debut in Berlin in 1969. And she quickly became one of the first black singers to achieve worldwide opera acclaim.

She sang classic works like Carmen but also broke out into Jazz and Spirituals.

At age 52, Norman became the youngest person ever to earn the Kennedy Center Honor. Former President Barack Obama also honored her with the National Medal of Arts. Her later work focused on raising money to help under-privileged children study music.

Now to a very different type of music.

Rocker Eddie Money had nearly a dozen Top 40 songs in the 70s and 80s. His hits included songs like “Shakin” and “Two Tickets to Paradise.”

His first album, Eddie Money, went double-platinum. He then became the first rockstar to overdose on fentanyl. He survived and made a comeback with his 1982 platinum album No Control.

MUSIC: I got no control…no control.

Money’s loyal fans kept him busy doing reboot tours for the rest of his life. He died in September at age 70.

Next, to sports. First up, Hall of Fame baseball player Frank Robinson.

In 1956, the National League named a 20-year-old Robinson, Rookie of the Year. He went on to become a 14-time All-Star. In 1966, he led the Baltimore Orioles to a World Series victory and was named World Series MVP. Four years later,  Robinson and the Orioles won another World Series.

AUDIO: Baltimore is the world champs!

Frank Robinson was also the first player in major league history to win MVP in both the American and National Leagues.

After 21 seasons as a player, Robinson became the first African American to manage a Major League Baseball team. He went on to manage more than 2-thousand games. In 1989, he earned League Manager of the Year. In a 2015 interview, Robinson said he wanted to manage because he didn’t want to leave the game.

ROBINSON: The closest thing to being a player is managing a baseball club. I prepared myself to where I would be ready if the opportunity came along.

WHITAKER: I’m Jack Whitaker and welcome to the 105th running of the Belmont Stakes.

He earned fame not just as a sports announcer but as a scholarly observer of events.

WHITAKER: I think the real winner aside from him has been the Olympic course which brought out the best in these players. We saw shot making this week that was absolutely superb.

However, his choice of words at the 1966 Masters got him banned from coverage for six years. He called the gallery of viewers a “mob,” an offensive term to organizers. Jack Whitaker was 95 when he died in August.

Now, for the man who turned snowboarding into a global sport: Jake Burton Carpenter. He died in November at age 65.

Growing up, Carpenter’s parents took him on frequent ski trips. After college, he moved to Vermont and, in 1977, started his iconic company, Burton Snowboards.

Carpenter changed the snow board’s design from what looked like a water ski to today’s shorter and rounder board with bindings.

As his company grew, Carpenter pushed ski resorts to open their slopes to snowboarders. Carpenter’s continued advocacy for the sport turned it into a global phenomenon. And in 19-98, snowboarding became an Olympic sport.

FRATES: For those who don’t know me, my name is Pete Frates, I’m 27, and I was recently diagnosed with ALS.

Frates didn’t start the challenge but when his family got involved it exploded on social media. In 2014, videos of people and celebrities dumping a bucket of ice water on their heads and challenging others to follow suit went viral.

According to the ALS Association, the Ice Bucket Challenge has raised more than 200-million dollars worldwide for research into what is often called Lou Gherig’s Disease. It’s also helped raise awareness for other diseases. Frates was 34 when he died this month.

Now we remember notable deaths in science. Austrian-born Liane Russell was a pioneering geneticist who studied the effects of radiation on unborn children.

Russell took a job at a U.S. nuclear lab where she studied the effects of radiation on gestational mice. She noticed radiation caused foot and tail deformities.

So, in 1952, Rusell and her husband, also a geneticist, published findings that pregnant women, or women who might be pregnant, shouldn’t receive any radiation procedures like X-rays. The research was controversial, but, in a 2018 interview, Russell said it was soon accepted.

RUSSELL: So that became pretty well known in medical practice. It’s still being used as far as I know.

Liane Russell’s research also led to the discovery of the male Y-chromosome. She died in August at age 95.

Next, the founder of modern particle physics, Murray Gell-Mann, who proposed the theory of quarks. The theory said that subatomic particles, like protons and neutrons, are themselves made up of smaller particles called quarks. Gell-Man received the 1969 Nobel Prize in Physics for his discovery.

Later, he also discovered gluons, the particles that hold quarks together. In a 2007 TED Talk, Gell-Mann said he was successful because he looked for beauty.

GELL-MANN: When the mathematics is very simple, when in terms of some mathematical notation you can write it very simply, in a very brief space, that’s essentially what we mean by beauty or elegance.

Gell-Mann was 89 when he died in May.

And finally, we remember Shuping Wang, who exposed an HIV scandal in China. She died in September at age 59.

In 1995, Wang began working at a blood and plasma collection clinic in Central China. There, she discovered a donor with HIV who had already sold blood in four different areas.

Officials told Wang testing donors for HIV was too costly. So she bought her own test kits and found nearly 15 percent of donors had HIV. In 1996, the Chinese government finally added HIV testing at collection sites.

In 2001, Chinese officials admitted its blood banks had caused an AIDS crisis in Central China. More than half a million people there were infected.

Wang moved to the United States, but Chinese officials didn’t forget her. She reported that earlier this year, Chinese officers made threatening visits to her family members and former colleagues. The government was trying to pressure Wang to call off a play written about the HIV scandal. But the play still opened in London this fall.

MUSIC: [Music from the play’s trailer]