No time to lose

WORLD Radio - No time to lose 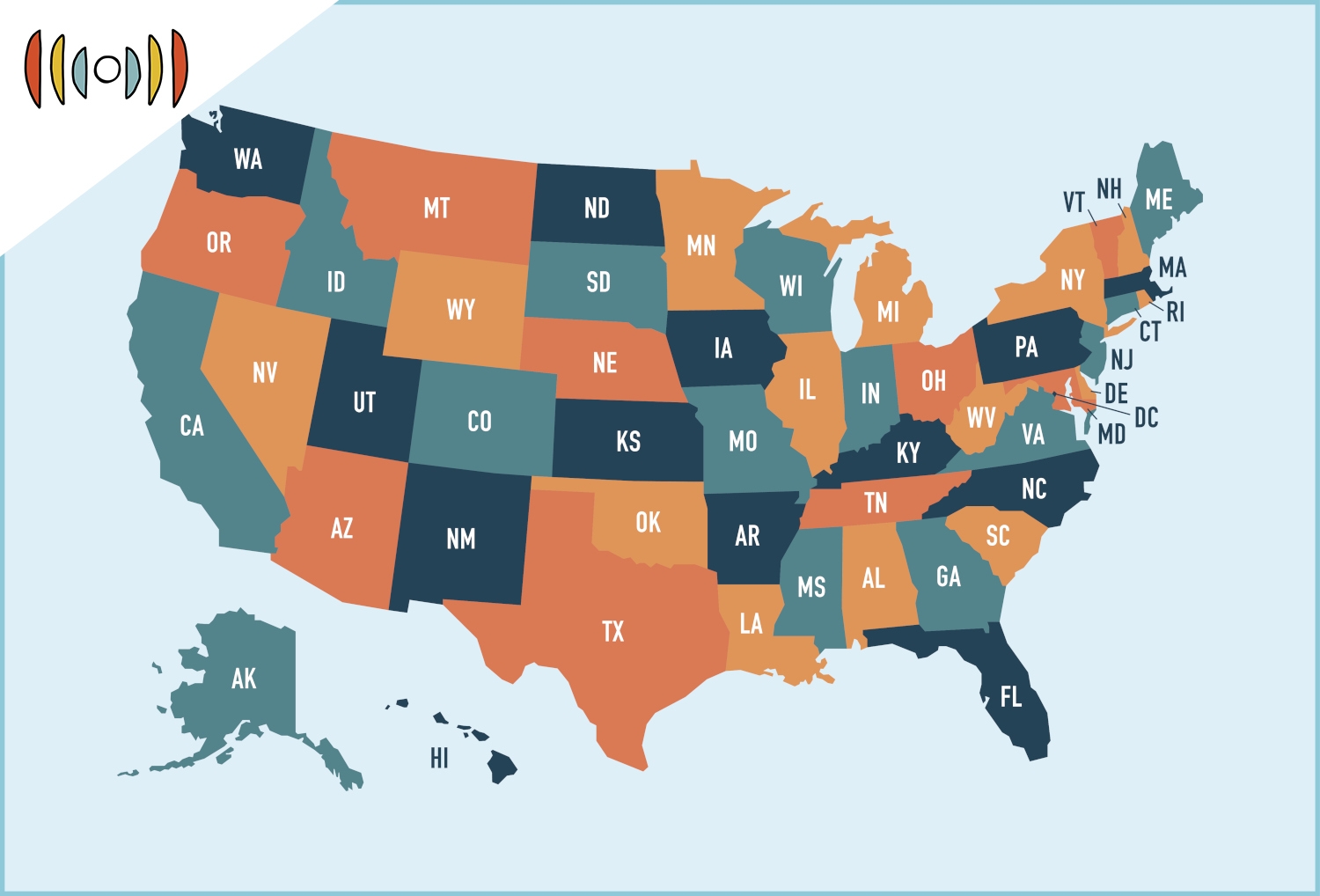 MARY REICHARD, HOST: Coming up next on The World and Everything in It: map drawing time.

The Constitution orders that every ten years the states must redraw federal and state voting districts based on the latest census information. But Covid restrictions delayed that process.

PAUL BUTLER, HOST: Now that delay means states haven’t been able to draw congressional districts until now, putting many on a tight deadline that could affect next year’s elections. WORLD’s Sarah Schweinsberg reports.

SARAH SCHWEINSBERG, REPORTER: September has been a rat race for the Maryland Citizens Redistricting Commission. The commission draws the boundaries for the state’s eight congressional districts and 47 state legislative districts.

OLSON: Instead of having a meeting or two a week, that might end at a civilized hour, we are pulling, not yet all nighters, but it may come to that. We pulled a three and a half hour meeting last night. And so, people are being asked to set aside a lot of their family time, a lot of their recreational time.

The governor wants the commission’s maps by next week. But Olson says the group didn’t get vital census data until the end of August … leaving commissioners just over a month to complete a job that usually takes up to six months.

OLSON: It's the difference between leisurely, let's take time to think about every angle into kind of a steeplechase in which the public hearings sometimes are on consecutive days, because we have to fit in a lot of public hearings. And we have to be working at the same time.

And most states are facing the same problem. David Canon is a political science professor at the University of Wisconsin Madison. He says extending the 2020 census deadline seven months, from April to October, has had continued ripple effects on redistricting.

Reapportionment felt it first. That’s where states find out whether they’ve gained or lost seats in the U.S. House of Representatives based on national population shifts.

CANON: That first step of reapportionment is supposed to happen at the end of the calendar year in which the census happens. So December 31 2020, that was supposed to be done. That was delayed until April 26 of this year.

That four month delay jammed the next step: giving states the detailed census information they need to redistrict.

CANON: That's supposed to be released on April 1 of 2021. That actually didn't come out until August 12. And so we're about four and a half months behind schedule right now.

Next year’s midterm elections may seem like a long way off. But David Canon says in some states, the election process actually starts this year. Texas and North Carolina both require candidates to register by December. But without the new congressional maps, many potential candidates still don’t know what districts they live in.

CANON: And so if we don't know the maps, you're really in tough shape.

Timothy Wesco is an Indiana state representative who chairs the House Elections and Apportionment Committee.

WESCO: One of the most fundamental deadlines here in the state of Indiana is that you have to, by our Constitution, live in your state legislative district for at least one year, before standing for election in that district. So a lot of people who might be considering running for office have been kind of in limbo, because they don't know for sure what district they're going to end up in.

The Indiana State Senate could vote to approve the House Committee’s maps as soon as tomorrow. And then the governor could sign off on them this weekend. But that still only leaves potential candidates a month to decide if running in their district is worth it.

Some election experts say, while delays are hard on candidates, the redistricting process shouldn’t be rushed.

EGUIA: As a voter, I feel this is hard for 2022 politicians and candidates, but it will make better maps for 10 years.

EGUIA: They say they'll have them by late December.

Eguia says the commission is missing its deadlines because it doesn’t want to reduce the time the public has to offer feedback on the maps.

Walter Olson and Timothy Wesco say although they’ve had to work with tighter deadlines in their states, they believe their maps will still be nuanced and fair.

Olson says his Maryland commission has spent long days thinking about which communities to group together as well as how to give the most people the loudest voice.

OLSON: You want, if at all possible, a sense of the differences between communities. And also, there's every different philosophy on questions of economic division. Should you make it a point to put poorer people with other poor people just to create more clout for their point of view? Or is it better to put a cross section of high, middle, low and all the gradations within a single district?

And in Indiana, Timothy Wesco says his congressional committee has tried to hold as many public hearings as possible.

WESCO: I've chaired 12 meetings in Indianapolis and across the state on redistricting. So we have sought to engage with the public as much as possible in this process.

But whether congressional maps are actually fair will mostly remain a matter of perspective—whether states receive census data on time or not.