No room for compromise

WORLD Radio - No room for compromise 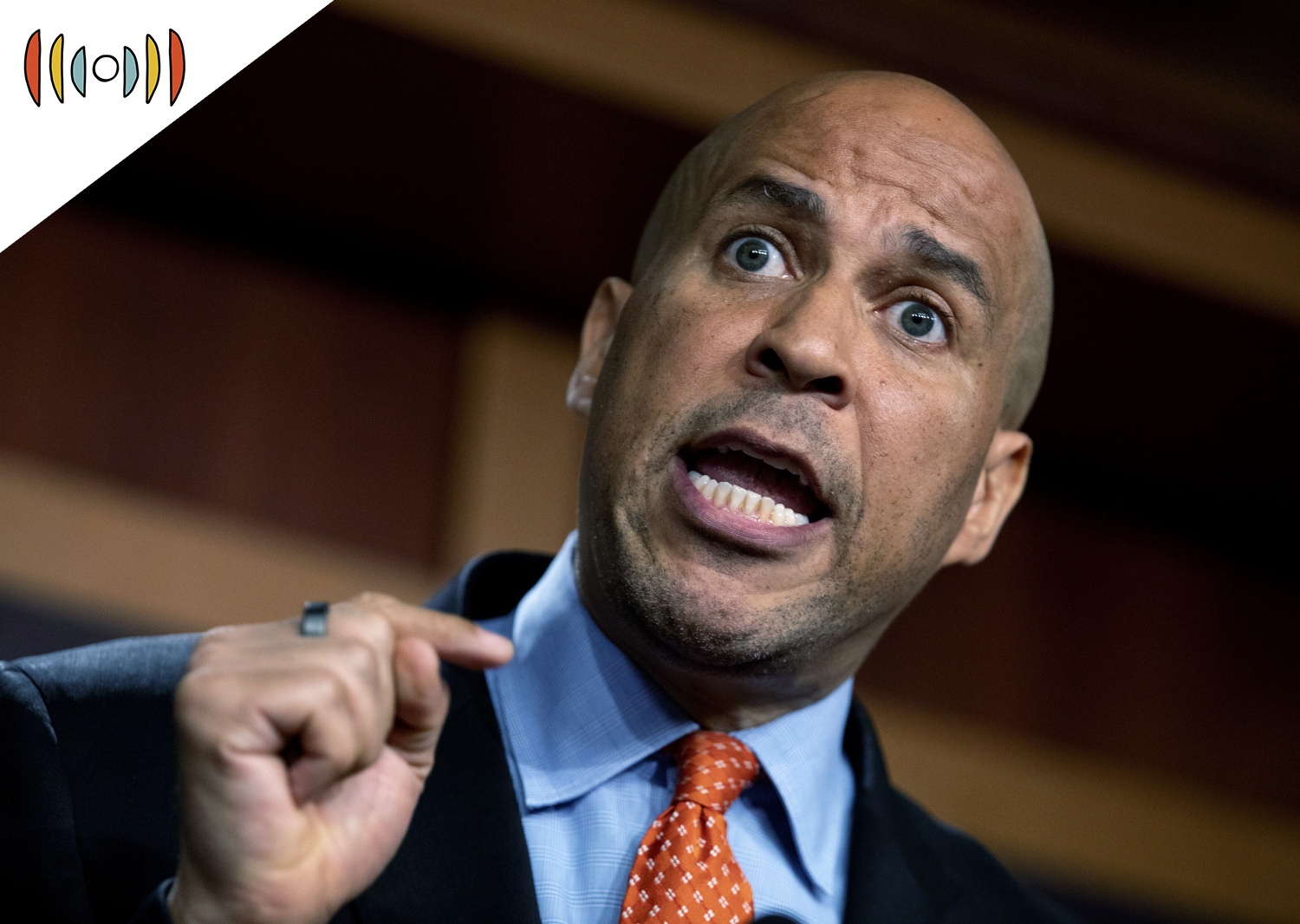 BUTLER: In March, the Democrat-controlled House passed the George Floyd Justice in Policing Act. But last month, the legislation fell apart in the Senate. What happened and where will federal police reform efforts go from here?

SARAH SCHWEINSBERG, REPORTER: May marked one year since George Floyd’s death. And at that time, Democratic Senator Cory Booker of New Jersey said a bipartisan agreement on police reform was near.

BOOKER: I am very hopeful. We’ve made a tremendous amount of progress from where we left off in the last Congress where talks failed. We still have a ways to go but I’m hoping it’s a matter of weeks and not months.

Democrats needed to win 10 Republican votes to get to the necessary 60 votes to pass a bill. Booker’s Republican negotiating partner, South Carolina Senator Tim Scott, agreed the two sides were close to having the votes.

SCOTT: I think we are on the verge of wrapping this up in the next week or two depending on how quickly they respond to our suggestions.

Scott and Booker agreed on several points, including eliminating chokeholds and limiting the transfer of military equipment to local departments. Both parties also agreed that departments should report police misconduct to a nationwide database.

But despite those commonalities, over the next four months talks went backwards. Finally, on September 22nd, Booker called Scott and officially ended the negotiations.

BOOKER: It was a compromise bill that frankly would have  made transformative change and I’m very disappointed that in the end, we couldn’t get the Republicans to come along with us.

But Tim Scott, also talking to Face the Nation, said he was willing to keep looking for a way forward. He blamed Democrats for pushing something Republicans simply couldn’t support: defunding the police.

SCOTT: Many provisions in this bill that he wanted me to agree to limited or reduced funding for police. That’s a lose-lose proposition.

Scott said Democrats wanted to tie federal funding for police departments to meeting federal standards. Scott said the proposal gave the federal government too much power to cut funding to departments and placed too many burdens on departments already stretched thin.

SCOTT: We have about a billion dollars in grant money that goes to police. When you start saying in order to receive those dollars you must do A, B, and C. When you tell local law enforcement agencies that you are ineligible for money, that’s defunding the police.

Another sticking point all along the way was qualified immunity. That’s a legal doctrine that says an officer can only be held liable for an action if a court has already declared a similar behavior to be unconstitutional.

Supporters say it protects public officials from getting sued all the time, while critics say it lets officers off the hook for bad behavior.

Scott and Booker agreed to take any changes to qualified immunity off the table in the final days of the negotiations. But ultimately, disagreements over funding proved too much.

Mark Caleb Smith is a political scientist at Cedarville University. He says besides policy differences, both sides also ran out of political will. President Biden pushed Congress to focus on COVID-19 spending packages and other issues.

SMITH: I think if the president had maybe gotten on board and decided to push it hard from his direction, and maybe that could have broken some of the logjam there, but the partisan split in the Senate really made it, I think, extremely difficult.

So could the legislation get revived in the next three years? Smith isn’t optimistic.

But not all criminal justice experts see that as a bad thing.

Thaddeus Johnson is a former police officer and a criminal justice professor at Georgia State University. He says it was going to be very difficult for a federal bill to come up with a set of standards that the country’s 18,000 police departments could all live up to—especially the provision requiring data entry.

JOHNSON: Because you can't hold a police department in a small town in Mississippi to the same standard you hold Atlanta PD, Memphis PD, LAPD, right, so that’s gonna be hard.

Johnson also believes the George Floyd Justice in Policing Act still doesn’t get at the real issues with policing in America.

JOHNSON: When we're looking at police reform, we try to focus on this low hanging fruit that really didn't have any long term change, like no knock warrants, qualified immunity, banning choke holds. These are some things that require visiting, but these are not the, the hinge or the linchpin for for real lasting reform.

Johnson says federal bills and federal spending need to reward departments partnering with their communities and fundamentally changing the way they police and that’s more complicated than a one-time bill.

Rafael Mangual is a policing researcher at the Manhattan Institute. He says reform is already taking place all over the country at the local level, where it belongs. It’s better to wait and see what works and what doesn’t.

MANGUAL: I think if we have a kind of blanket mandate across the country, and you put all your eggs in one federal basket, the risk is that if that reform goes bad, then everyone suffers. Whereas, you know, if you allow states and localities to do this, on their own, you can get a sense of what works and what doesn't, and perhaps mitigate the harm.