Why are so many young men opting out of getting a secondary education? 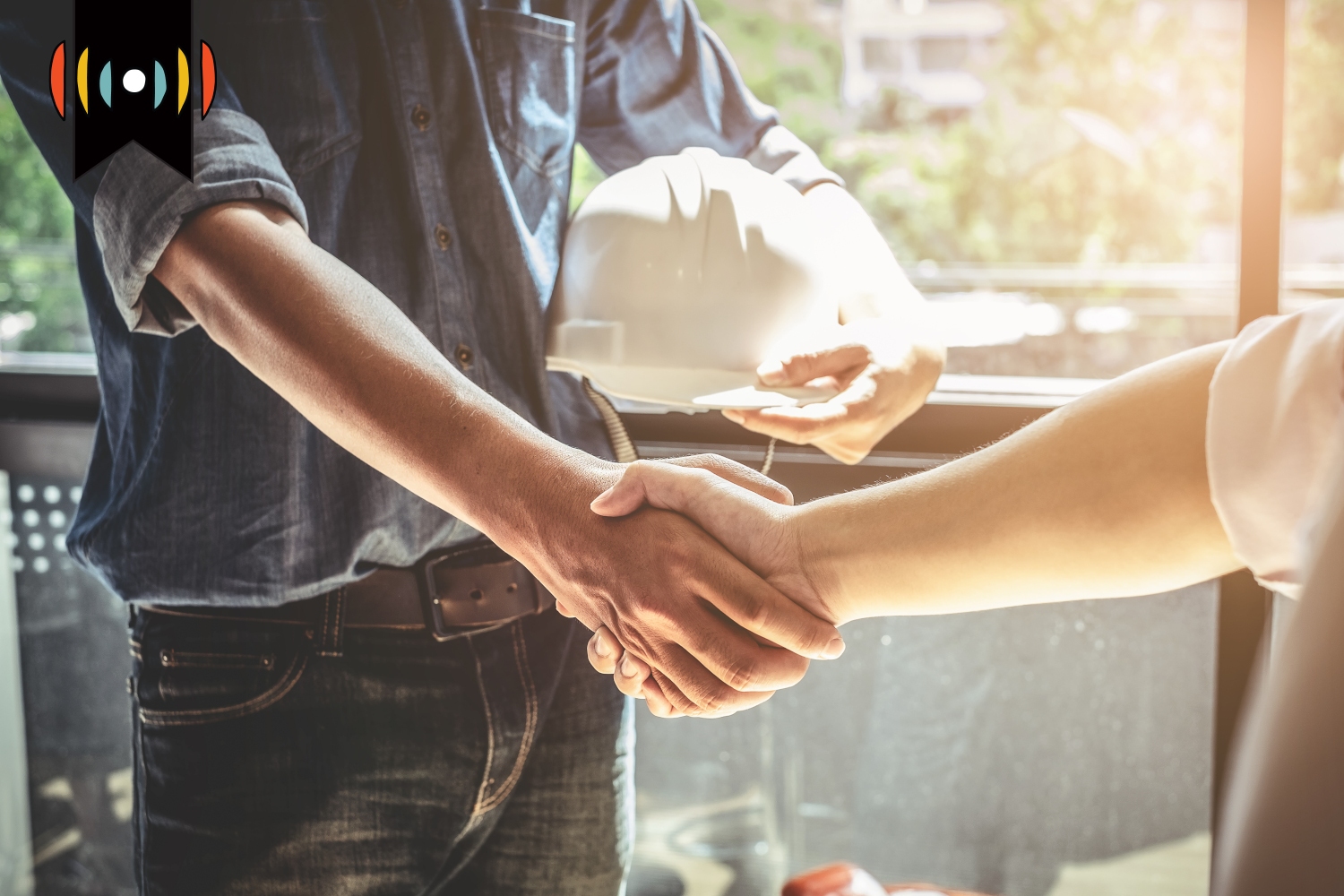 MARY REICHARD, HOST: Coming up next on The World and Everything in It: going to college.

The numbers of people seeking a secondary degree are in steady decline. And the pandemic only accelerated that trend.

NICK EICHER, HOST: Right. Between spring 2020 and spring 2021, undergraduate enrollment dropped three and a half percent. Nearly nine times more of a drop than the prior year.

REICHARD: The biggest driver of the decline? Young men. They’re opting out of college at much higher rates than women. Why?

CALEB BAILEY, REPORTER: For as long as he could remember, Tony Schnotala had one dream.

SCHNOTALA: From a really young age, I wanted to be a veterinarian. That was the only option, I didn't see myself doing anything else.

During high school, Schnotala took a class called education for employment. It allowed him to shadow a vet, work in the clinic, and attend agricultural conferences. And that’s when he realized he didn’t want to be a vet after all.

So, he took a few other employment-related classes in hopes of finding a new career dream.

SCHNOTALA: But as time went on, and I got closer to like starting college, as the summer went on, and it was like, All right, we're getting ready to start. Then I kind of started leaning away. I was like, man, I think I need a break from school.

When most of his friends headed off to a university that fall, Schnotala stayed home.

SCHNOTALA: I went home fully expecting a like stern talking to extremely disappointed type deal. But it was a it was almost like shrugging it off, like, Okay, you got to you got to find find a job and you got to start paying your way.

So he did. For the last three years, Schnotala has worked at Gold Meadow Farms in Richland, Michigan. When it’s open to the public, he helps manage tractor rides, a zip line, and different mazes. He also helps maintain the grounds.

He started at the farm in high school but didn’t think of it then as anything more than a temporary job. Like many teens, he thought he had to go to college to move on to the next phase of his life.

Michael Petrilli is president of the Thomas B. Fordham Institute, an education think tank. He says the U.S. emphasis on higher education has been especially hard on young men.

PETRILLI: We just don't have as many young men graduating with the academic skills that would allow them to succeed in college as we do young women. When you wait until the end of high school or into college, I just think it is too late.

Petrilli says the over-emphasis on getting a college degree means those who could succeed in a trade are left without any direction.

PETRILLI: And, you know, what if instead, we had taken some of those students who, you know, maybe didn't have the strongest academic skills, but had other skills that might be respected in the workplace, you know, and help them certainly starting in high school get access to high quality vocational training, that might be a better route, than this notion that, you know, let's just push everybody into an academic track.

But that’s not easy when federal spending and incentives reinforce that push toward college.

PETRILLI: I mean, it's criminal, how much money we spend on traditional college tracks. And, you know, partly, it's because of the system, we are subsidizing colleges, we are not subsidizing much career tech in the early years.

That means many students who don’t really want to go to college end up there anyway. Andrew Ross moved to Bend, Oregon after high school and enrolled in a local community college. He was studying to become an EMT.

ROSS: I was so unhappy being there. And I eventually, more and more just started losing interest in what I was learning and stopped going to classes and then eventually, you know, decided to cut my losses and not spend any more money and just not do the classes anymore.

Ross experimented with different jobs, including a moving company and car sales before someone offered him a lifeline.

ROSS: I met this guy who was like, you've realized that you don't really want to do the traditional college path, right? So why don't you start learning to trade and then go and open up your own thing. And so right now, I'm in the process of working for my contractor's license.

ROSS: You know, I'm cut, my hands are covered in cuts. I still have paint on me from last week ago, it doesn't matter how hard I try and scrub it off. And you know, so there's that aspect where people don't want to do that. They don't want to get their hands dirty.

But Ross is confident his hard work will pay off. He sees plenty of room for growth as a general contractor. And he’s not starting his life with a heavy load of debt, like many college graduates do.

ROSS: It's like what everybody does, they go, and they just take out a massive loan, to possibly to go study something that they might not even use, you know.

Some education analysts see the drop in college enrollment as a problem that needs to be fixed. But Michael Petrilli says we’d be better off investing in career training for those who opt out.

PETRILLI: And, and the goal is still the same is to get skills that will allow you to get a decent paying job, right and to grow into your career and put food on the table for your future family. But that path does not have to go through a college campus.