No keeping the peace

WORLD Radio - No keeping the peace 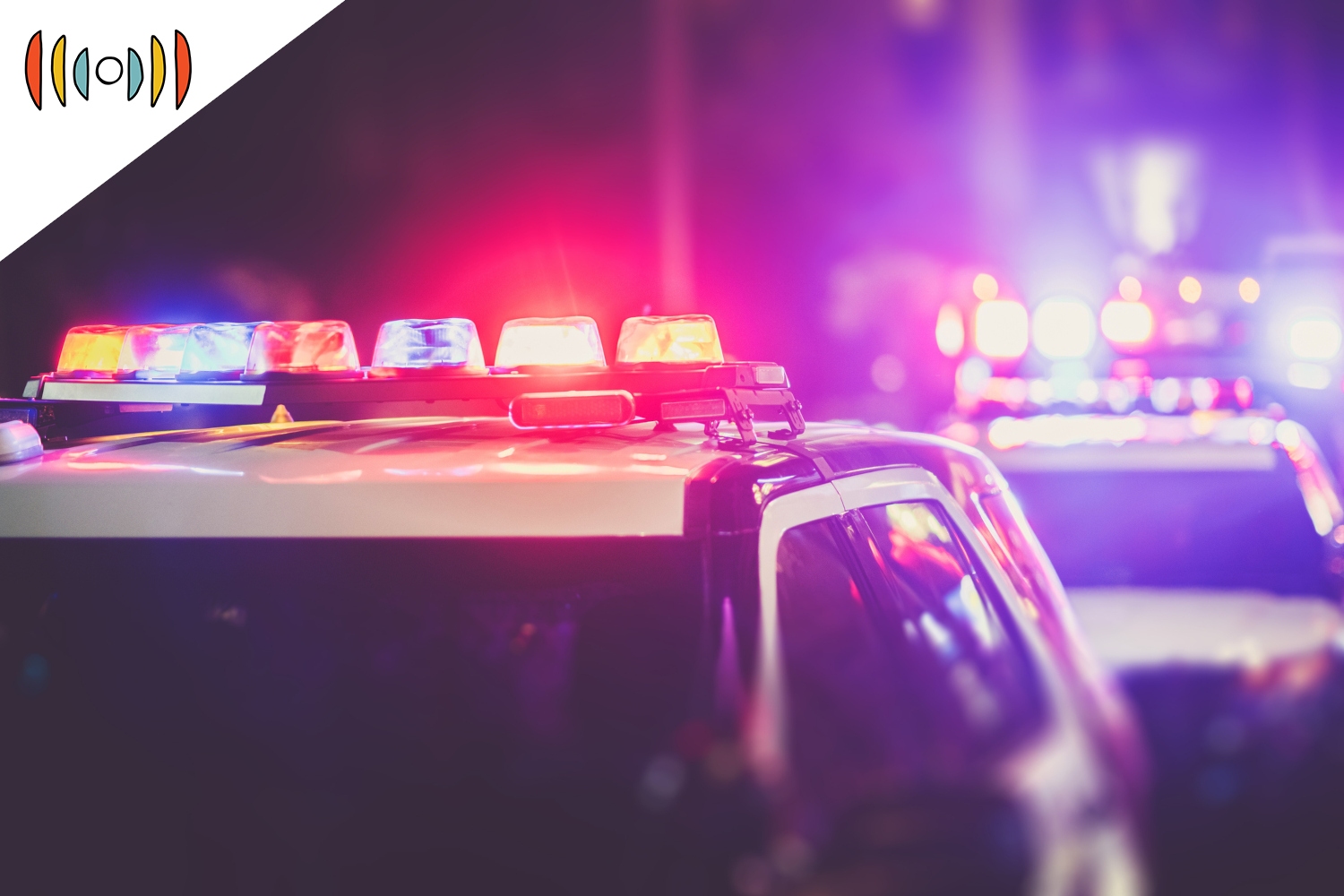 MYRNA BROWN, HOST: And I’m Myrna Brown. First up on The World and Everything in It, crime in America’s cities.

Memorial Day weekend is often when the summer crime season takes off and homicides spike. This year was no different.

REICHARD: But violent crime is becoming more common no matter what day it is. Violence is on the uptick in nearly every city over the past 18 months. What’s behind it? WORLD’s Sarah Schweinsberg reports.

SARAH SCHWEINSBERG, REPORTER: Curtis Farrar has pastored a church near downtown Minneapolis for four decades. His neighborhood has changed a lot during that time.

Farrar, who is Black, says the neighborhood used to be primarily made up of minorities. And it used to have a lot of gang activity.

FARRAR: And over time, that really changed. And we were able to reach a lot of those gang members. And so and as a result of that, businesses start coming into the neighborhood. The killings and the shootings had really stopped. And I think people could feel the change. And a lot of white folk came and moved into that neighborhood.

Farrar says the relationship between the police and minorities was never perfect. But overall, the community felt pretty safe.

Then last May, a Minneapolis police officer murdered George Floyd. Protests erupted, and the neighborhood’s trust in police shattered.

Pastor Farrar’s church sits across the street from where Floyd died.

FARRAR: The dynamics of the community changed. And, and I mean, people started coming out in the neighborhood and said that enough is enough.

As the protests continued, police put up 12 barricades around the block where Floyd died. The police rarely cross the barricades because they don’t want to provoke protesters. In their absence, violence has flourished.

Farrar says some days it sounds like he’s living in the OK Corral.

FARRAR: We was there the other day and I never heard so many gunshots in my life.

Those gunshots are a part of an overall increase in crime last year. Minneapolis saw a 21 percent jump in violent offenses in 2020, including murder, rape, robbery, and assault. That spike has continued in 2021. The city is on track for a near-record number of homicides.

And Minneapolis is not an outlier.

According to data analyzed by CNN, 63 of the 66 largest police jurisdictions saw a jump in at least one category of violent crime in 2020.

For many cities, that was homicides. Portland saw an 82 percent increase in murders last year. Los Angeles had a 36 percent jump. Houston’s murder rate climbed 42 percent. Many urban areas haven’t seen homicide numbers like these since the 1990s.

Some criminologists attribute the increase to the social and economic upheaval caused by COVID-19.

Peter Moskos is a former police officer who now teaches at the John Jay College of Criminal Justice. He says there’s little evidence to support that explanation.

MOSKOS: I do think it's important to sort of get away from the arguments that COVID suddenly caused people to shoot each other. The rise in violence last year in 2020, it did not happen in other countries. Something happened here. And it happened by and large, in late May and early June, and then continued till now.

Moskos says that something was the death of George Floyd and the nationwide protests—and sometimes riots—that followed, calling for police reforms.

In the wake of the public outcry against police, Moskos says in certain communities officers have cut down on interactions with people. That includes fewer arrests and tickets.

MOSKOS: It wasn't just a minor decline, you know, we're talking, 80 percent fewer tickets, for minor offenses, that kind of thing. There were just fewer interactions by design and choice. They don't want to be that next viral video.

At the same time, many departments are also experiencing recruiting shortages and early retirements, leading to fewer cops on the streets.

Rafael Mangual is a legal policy analyst at the Manhattan Institute. He says staffing issues have been building for several years.

MANGUAL: Last July, New York City was supposed to have an academy class of, I think, 900 officers or 1,200 recruits. And that class was cancelled as a result of the $1 billion budget cut that the mayor signed last summer. L.A. I think it was a 300 officer class that was canceled. So that's one of the sort of immediate effects that I think we're probably already feeling.

But out on the streets, some community leaders have a different perspective. Steven Robinson is a minister in Philadelphia working to end gun violence. His city saw a 40 percent increase in homicides last year.

In Minneapolis, Curtis Farrar says his community sees the need for police more than ever after the last year. But neighborhood residents also worry that a bad cop will show up when they call for help. So, he says, many people have stopped calling in crimes or helping police catch criminals.

Farrar says local police need to do more to rebuild the neighborhood’s trust, before the community will trust them to serve and protect.

FARRAR: Someone needs to come to us and say hey, look... we made a bad mistake. We hurt you. We violated your trust. But we do know you need police. I don't mean say it on the news. Come talk to me, come talk to the community.