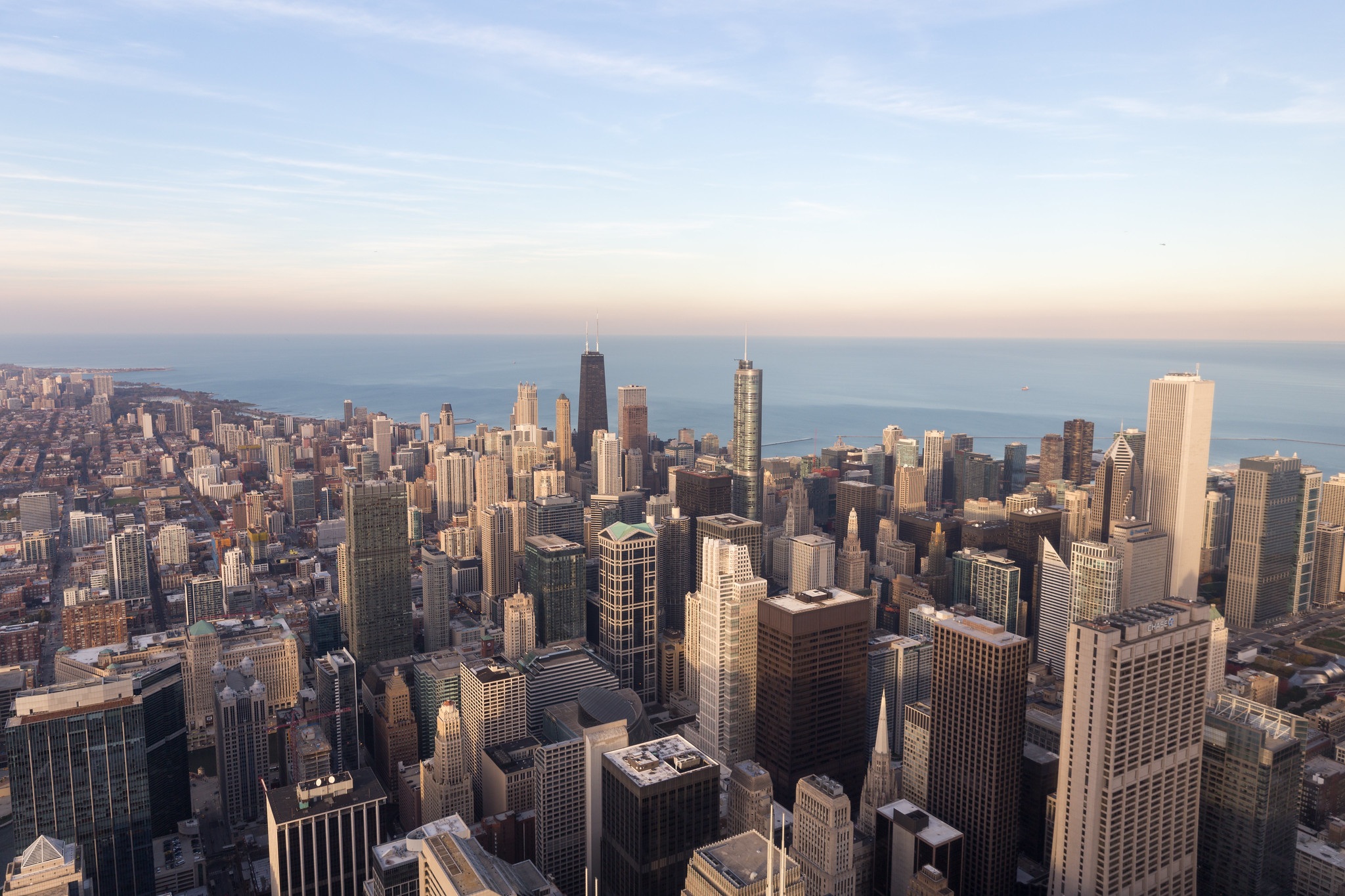 NICK EICHER, HOST: Coming up next on The World and Everything in It: urban renewal.

MARY REICHARD, HOST: That might help fill empty lots with new homes and businesses. But will it be enough to bring once-vibrant communities back to life? WORLD Radio Intern Michelle Schlavin talked to community leaders to find out.

LIGHTFOOT: Our pathways to fiscal health have to run through households and neighborhoods like Roseland and Rogers Park, Austin and Englewood.

MICHELLE SCHLAVIN, INTERN: Chicago Mayor Lori Lightfoot delivered her State of the City address in August. In it she laid out her plan for revitalizing inner-city neighborhoods.

LIGHTFOOT: We must lead with public investment along with private partnerships to catalyze neighborhoods. We need to continue to give residents and businesses of all stripes, reasons to stay, to come, and to grow.

NEWSCAST: The newest population estimates from the census bureau confirm more people are out of Chicago than moving in. The numbers show…

Chicago’s population has declined for four years in a row. The rise in cost of living and lack of affordable housing are two main reasons people leave.

Lightfoot sees the problem as stemming from financial neglect. So, her solution is to bring in more money.

LIGHTFOOT: We must expand opportunity, expand our tax base, and expand our population.

But church leaders say without community buy-in, no amount of outside investment will bring the kind of change Chicago needs.

NEELY: Even though housing will revitalize the community, are there other issues that we’re gonna have to address?

Winfred Neely teaches at Moody Bible Institute and pastors a church in Oak Park. He says Lightfoot’s plan for these new housing initiatives started with community members who saw an unmet need and spoke up.

He believes this kind of communication is the first step to opening the door of revitalization.

Just over 15 miles away, in nearby Englewood, vacant lots and worn down buildings are everywhere. Pastor Jonathan Brooks grew up in the neighborhood and says he made a conscious decision to stay.

Brooks says the church needs to play a role in bringing life back to communities.

BROOKS: My belief is that we are not supposed to look at ourselves as outside of whatever’s happening in our place. Yes, it does take more than funds and resources. It takes us actually living together and being concerned about communal flourishing in our communities.

Brooks sees many churches focusing solely on evangelism. He insists that cannot be the only form of outreach. Brooks believes engaging all aspects of the community is the only way to bring both physical and spiritual renewal.

Richard Townsell is the executive director of the Lawndale Christian Development Corporation.

TOWNSELL: We worked with this planning firm and we decided that we were gonna take a very specific target area around our church. and try to acquire vacant buildings that we sell back to people to own because home ownership is so important.

Like Neely and Brooks, Townsell believes revitalization starts with bringing community residents together. He sees housing and homeownership as a means to that end.

TOWNSELL: We do housing because people have to live in it. Right? I don’t really care about housing. Some people are like housing experts and gurus. I’m a people expert.

Townsell says Lawndale uses government funding through low income tax credits for almost all of its projects. But capitalizing on the strengths already present in the community is key to Lawndale’s success.

Local leaders encourage residents to get involved in the discussion over new development. That has helped soothe fears of gentrification.

TOWNSELL:  We organize a homeowners association. So we’re organizing a power block so that no one will be able to just come in and then just, you know, buy wholesale and start building half a million dollar homes. Cause we’d have people that will stop that.

Organization has given Lawndale residents a voice. But Townsell says true revitalization has come to the neighborhood because faith is at the heart of local redevelopment efforts.

TOWNSELL: I think the ultimate hope we have is in Christ, right? We’ve got to  help other folks collectively get hopeful about our future. So much so that they’re willing to dig in and fight to make it what we want it to be. Not wait for the government, not wait for the mayor and not wait for foundations and corporations, but what could we do with our organized people and our own resources, although limited, what can we collectively do?