Teachers are leaving the major unions over political disagreements 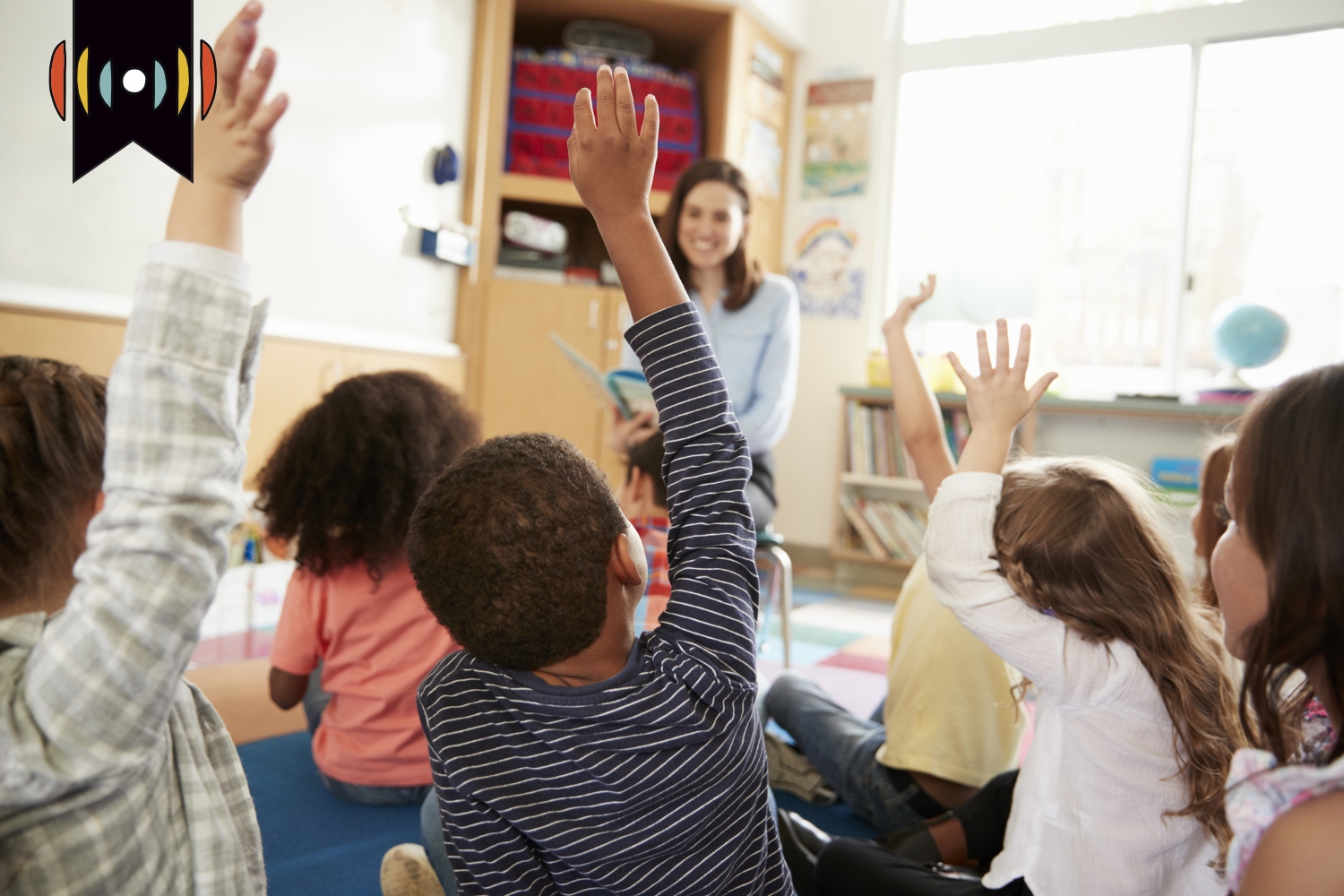 The National Education Association began as the National Teachers Association in 1857—four years before the Civil War. Today, it’s the largest teachers union in the country, but its membership is shrinking.

HIEBERT: I knew since I was in first grade, that I wanted to be a first-grade teacher, I loved my teacher. She told me that I was a leader. And I never forgot that, you know, and we were really close - she even invited me to her wedding. And I just thought that first grade was the best because I learned how to read, and I learned to do math. And I told my students that now I knew when I was your age that I wanted to grow up and be a first-grade teacher and now I am.

Hiebert joined the NEA when she took her first teaching job. She left teaching for several years to stay home with her daughters when they were young, then jumped back into teaching when all her girls were in school. But she didn’t rejoin the NEA right away.

HIEBERT: Over those years of being home, I just heard some things that you know, they supported candidates that I would never vote for because of my pro-life stance.

The NEA has donated millions of dollars to political causes in recent years, and many are not education related. In July, The Wall Street Journal published a list of business items on the 2021 NEA Convention agenda. The topics included things like teaching critical race theory and anti-racism training for teachers.

Its 2021 “Legislative Program” listed the organization’s support for what it calls “reproductive freedom without governmental intervention.” And to back that up, it’s donated money directly to Planned Parenthood.

Chester Finn is a senior fellow at the Thomas B. Fordham Institute, an education think tank.

FINN: The NEA has leaned Democratic, and that is because they have found rightly or wrongly, and with some interesting exceptions, I should add, that their interests are more often looked after by Democratic politicians. And so they make political contributions, mostly to Democrats, and others, they think will advance their interests.

Finn says one big example of the NEA showing its priorities came during school closures related to COVID-19.

FINN: We know from all kinds of data that the being kept at home and online during the pandemic has been devastatingly damaging on many fronts, to kids across the country, especially for minority kids, but all kids and not just damaging to their educational achievement, but also to in some cases, their mental health, their self discipline, their character formation, their social development, all sorts of things. And yet, both teacher unions, the NEA and the A F T, were pushing pretty hard for schools to stay closed…And that is most outrageously not in the interest of children.

Tracy Hiebert’s decision not to rejoin the NEA was costly. Since she wasn’t a member, she couldn’t take advantage of the group liability insurance. So she paid for coverage through her family’s insurance provider. But Hiebert still had to pay about three-quarters of what would have been her dues to the NEA. That’s because in many states, including Minnesota, unions could collect what was called “fair share” dues from non-union members.

Over the years, Hiebert began to worry about her liability coverage because lawsuits against teachers seemed to be more common.

HIEBERT: And so I did rejoin, because I was almost paying for the whole thing anyway, without that liability. And so I did make that decision to rejoin, but it actually weighed on me pretty heavily.

But things changed in 2018, when the U.S. Supreme Court ruled that public employees could not be forced to join a union or pay fair share dues. The next year, NEA membership began to drop. Since then, it’s lost 65,000 members, about 2 percent of its membership.

SCHMUS: It's really becoming quite a tidal wave of people, teachers leaving unions. There's a, I think, a kind of a two-pronged approach that is driving teachers out of unions right now. One is just all the radical woke-ism, if you will, that's that teachers are experiencing, whether that's, you know, sex ed, whether that's critical race theory, whether that's the gender issues, the politicization of our, of their classrooms that they're acting against, they're seeing the unions is driving those things. And then the other thing would be the COVID vaccine issues.

Schmus says CEAI has seen its biggest growth in membership in states that used to require public employees to join unions: In Minnesota, where Tracy Hiebert teaches, CEAI membership has grown 470 percent.

Hiebert joined CEAI several years ago. She says leaving the NEA became her only viable option after she learned what her dues were supporting.

HIEBERT: Our kids are failing in reading and math. And we, when I see their notes and their agenda, and the magazines would come, you know, to my home, they're focusing on other things like, especially recently critical race theory, and, you know, which I feel like divides us, instead of unites us. I have to do what I know is right for me.