Faithful project tells the stories of women in the Bible through word, art, and music 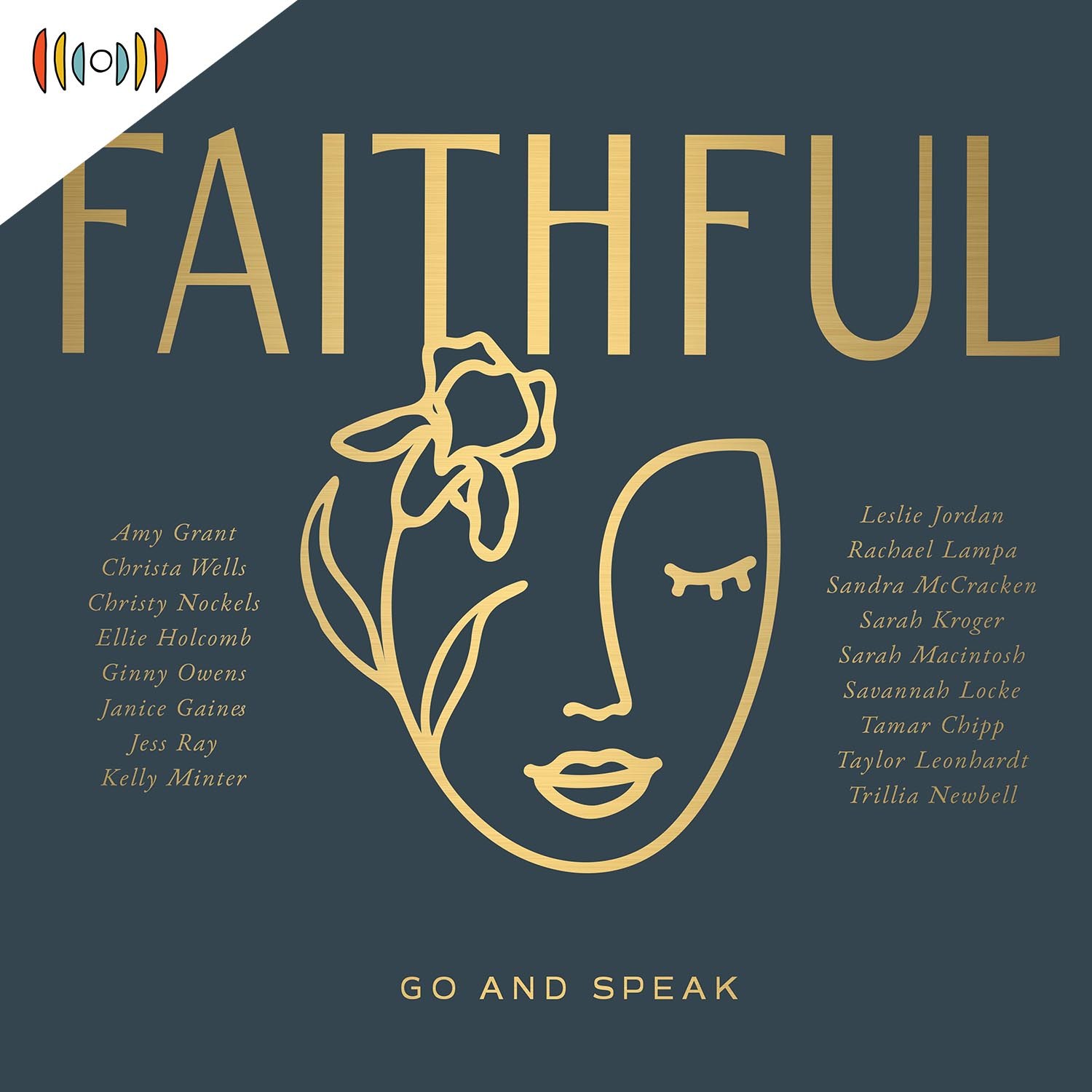 NICK EICHER, HOST: Today is Friday, April 16th. Good morning! This is The World and Everything in It from listener-supported WORLD Radio.

MYRNA BROWN, REPORTER: It isn’t often and if we’re honest, it’s down-right rare that a Christian book, album and livestream event is ever promoted on prime-time secular media. Then, too, it’s not everyday a group of award-winning Christian artists, and best-selling authors gather to collaborate and create in an old converted church turned studio outside of Nashville, Tennessee.

That’s exactly what 27 artistic heavy-hitters did during the winter of 20-19, just a few months before the pandemic. But there was another group of women represented during those long weekends and their stories are the inspiration behind the Faithful Project: a book, album, and live-stream event inspired by the women of the Bible.

LYRIC: I will tell it like it is. I was hanging by a thread, pushed out to the furthest edge and I wasn’t proud of it.

That song, God Above, God Below, Rahab’s Lullaby, features singer/songwriter Sandra McCracken. Like a snug glove, the soft, simple chords and strong harmonic chorus are a perfect fit for the book’s first chapter, written by author Amanda Bible Williams. Williams tells the story of Rahab, the Canaanite woman who risked her life to save the spies.

Forever labeled a prostitute, Williams writes, “Rahab’s story is about a different kind of profession – not her line of work, but her profession of faith.”

LYRIC: There’s no place you’ll be, where He cannot go. Look at my faith these eyes have seen. I know the Lord.

Like other projects before it, Faithful includes the often-told stories of familiar women in the Bible, including Ruth, Esther, and Mary Magdalene.

MUSIC: AT THIS VERY TIME

But to its credit, the Faithful Project also tells the story of a lesser-known woman in the Bible… Jehosheba. Found in 2 Kings, Jehosheba risked her life to save the life of her 1-year-old nephew, one of Israel’s future kings. In her essay, writer Kelly Needham makes a compelling correlation between this ancient woman who poured herself out daily for the life of her nephew to the high calling we have today as wives and mothers.

MUSIC: AT THIS VERY TIME

That thumping chorus from songwriter Ginny Owens, underscores the significance of Jehosheba’s story. Because of Jehosheba’s hidden sacrifice, peace was restored to an entire nation.

MUSIC: YOU CAME FOR ME

There are 12 songs on the Faithful: Go and Speak album and 11 chapters in the corresponding Faithful book. It’s worth noting, a few of the essays are noticeably stronger than the songs they’re connected to. For instance, it’s hard to compete with the witty Lisa Harper who writes, I aspire to be like Ruth and Esther, but Sarah, not so much. The idea of buying Pampers and Depends at the same time, just isn’t appealing.

The Faithful project is also realistic in its reflection of life’s bright and dark moments. In chapter 11, Ginny Owens writes about Hannah and her years of barrenness. Owens, who is visually impaired, also reveals the rejection, humiliation, and isolation she felt from her sighted classmates.

Ruth Chou Simons writes about Leah and the spurning she felt from Jacob. Simons, an Asian American, also recalls growing up as an immigrant and being riddled with rejection for her almond-shaped eyes, the foreign words she spoke, and the fried rice they ate. But the two authors don’t leave us with just sad stories about being dismissed and misunderstood, because at some point in our lives we’ve all spent time in that space.

As co-writer of the praise anthem, I Will Bring Praise, Simons reminds us God sometimes chooses to write His redemption story through the most unlikely women and through circumstances that don’t always make sense. Our response: praise.