Meet the woman behind today’s most popular worship song 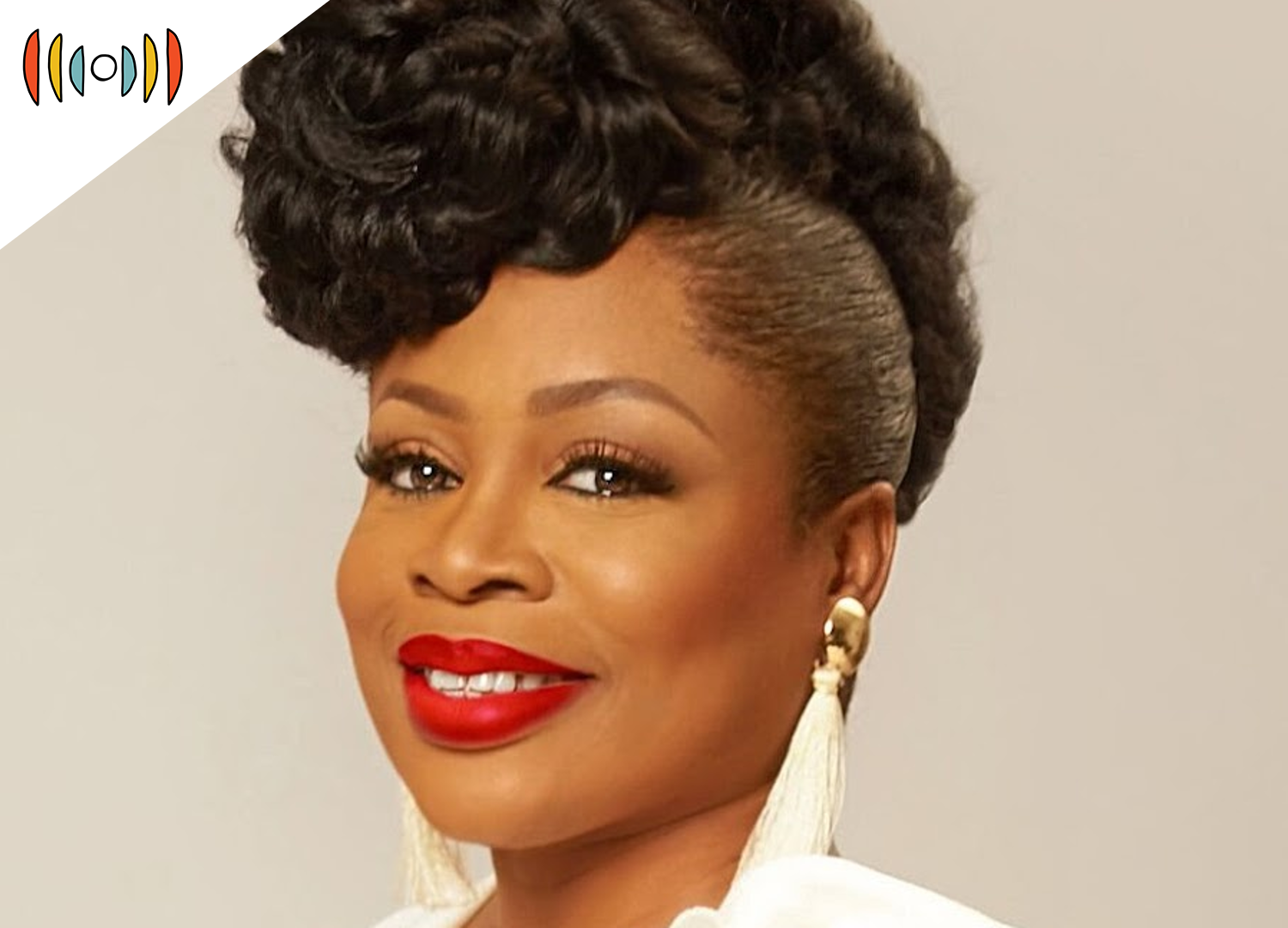 MYRNA BROWN, HOST: Today is Friday, May 14th. Good morning! This is The World and Everything in It from listener-supported WORLD Radio. I’m Myrna Brown.

NICK EICHER, HOST: And I’m Nick Eicher. Coming next: The writing of the well loved song. The title, Way Maker!

The Gospel Music Association named it Song of the Year for 2020. That same year Christian Copyright Licensing International, the group that monitors how often a song is used in church worship, ranked Way Maker number one.

BROWN: Way Maker has been recorded by nearly a dozen Christian music artists. But only one of them can say, “I was there when the song was written.” Let me tell you her story.

MYRNA BROWN, REPORTER: In 2020 that familiar chorus was proclaimed from hospital parking lots...

MEN SINGING: Promise keeper, light in the darkness. My God, that is who You are.

...and sold-out arenas around the world.

SINACH: I actually sang it for the first time in 2015 in South Africa...

The Nigerian-born singer/songwriter known as Sinach remembers the day she says God gave her those lyrics—42-thousand feet in the air.

SINACH: It was a long flight. I was having a conversation with the Lord. So I was able to write down the things he was talking to me about.

The second of seven children, 49-year-old Sinach lives in Lagos, the southerwestern part of Nigeria. Her mother was a teacher and her father, a civil servant. Both shared their love for music with their children.

SINACH: So I grew up listening to a lot of music and being exposed to books, a lot of books, reading.

That, she says, is how she became interested in songwriting.

SINACH: So when people ask me why do I write so well, I tell them that my mum made me read so many books, and poetry was one of my good things. It translated to writing songs.

Although it was written six years before the pandemic, Sinach says she understands why Way Maker became an anthem for hurting people in 2020.

SINACH: So the song says, "You are here, here moving in this place." So the assurance of God’s presence was what was needed at that time.

But this isn’t the first time Contemporary Christian Music has been a balm to a weary world.

PAUL BALOCHE: I have seen songs take off like that in the last 30 years…

Paul Baloche has recorded hundreds of songs, including Christian classics like Above All and Open the Eyes of My Heart.

PAUL BALOCHE: I think of when Shout To The Lord, that’s quite familiar to us now, but the first time we heard, “Never cease to worship you…Shout to the Lord all the earth,” it was like, just hands in the air. Hallelujah! We could go down the last 20 years and kind of pick about every two years. It’s like, ‘Ah, here’s another one!" I think Way Maker has been that song for this season in the church around the world. It’s fascinating and beautiful and marvelous to watch it happen.

But how exactly does it happen? How does one song become one of the most recognizable melodies in the world?

PAUL BALOCHE: Not to cop out, but I would say that is such a mystery. The Bible talks about, like, the word holy means other than. And it feels like it was birthed by the Spirit. And you can take another song with maybe scripture lyrics and a similar chord progression, and a pretty similar melody maybe and ask, "Why doesn’t that resonate?" So that’s the beautiful mystery in all of this.

While some aspects of songwriting are inexplicable, Baloche says songs still share a common anatomy.

PAUL BALOCHE: There are the elements of a song, such as your melody, your lyric, your chord progression, your groove or rhythm if you will. One principle I talk about a lot is to make sure all the elements of the song work together to enhance the feeling of the message. So when you look at Way Maker, there’s such an authenticity , a sincerity, a prayer-like quality about it. Not something that feels like it was contrived or constructed by some songwriters in a Nashville writing room.

Baloche says that lack of convention is refreshing.

PAUL BALOCHE: I think a lot of us writers from America were blessed to see a song rise up from the church in Nigeria. So I think there’s been a longing in our hearts for the global church to rise up in their indigenous language and their culture.

Since its recording, Way Maker has been translated into more than 50 languages.

SINACH: It’s very humbling. Very humbling. It just shows me that it doesn’t matter where you’re coming from. When God wants to use you, He can use anybody.