Sibling trio carries gospel legacy to the next generation 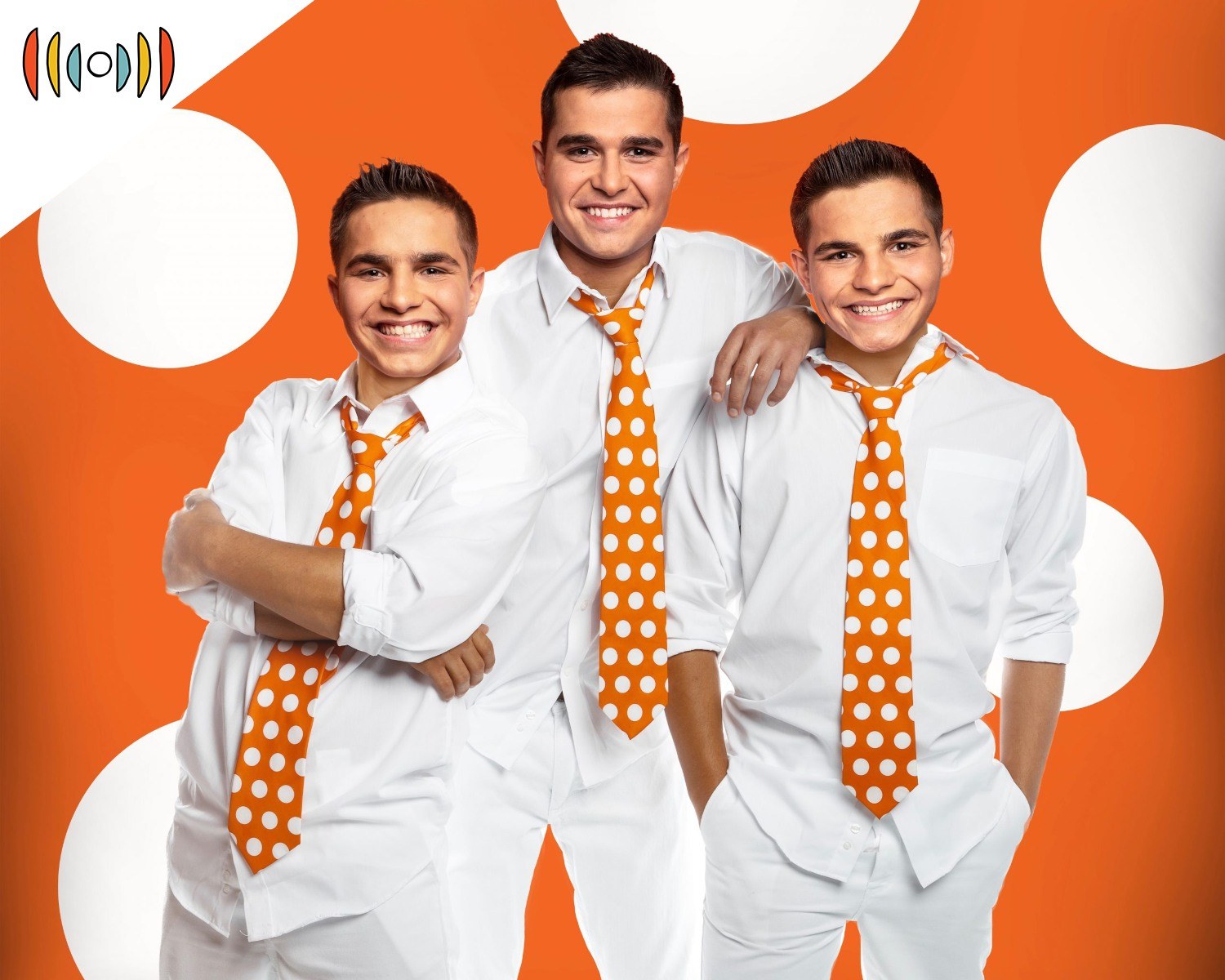 MYRNA BROWN, HOST: Today is Friday, June 11th. Good morning! This is The World and Everything in It from listener-supported WORLD Radio. I’m Myrna Brown.

And we’ll post a link in today’s program transcript for you to view it.

But we also thought: let’s share it on today’s podcast.

SERGEANT AT ARMS: We welcome the three Heath Brothers to the Senate chamber and welcome your participation in our opening ceremony.

20-year-old Nicholas Heath, and his 18-year-old identical twin brothers Christian and Clayton have come a long way since their bar-stool singing days in their mama’s kitchen.

3 HEATH BROTHERS 2015: ...what so proudly we hailed at the twilight’s last gleaming….

NICHOLAS: It was actually before we were in kindergarten. She was just a pastor’s wife and she said: “God, what am I supposed to do? I’ve got these three crazy kids with non-stop energy. How do I corral this? My husband’s off saving the world.” And He said start with them.

Nicholas still remembers his mother encouraging them to hum along with her to the tune of her favorite hymn.

NICHOLAS: She doesn’t play the piano. So everything was acapella.

Before long, they were making music, creating perfect three-part harmonies, even learning lyrics.

NICHOLAS: She wanted the words that we were learning to stick in our heads for when we were older and going through trials. So you know how you hear Mary Had A Little Lamb or Twinkle, Twinkle Little Star, when you’re little and then you hear those and they get stuck in your head when you’re older. She wanted to do that with us, but with songs that had good, strong Christian words so that we could never get away from our faith in God.

IT IS WELL/TALLEY CONCERT YOU TUBE: It…. is…. well!

Their love for singing endured Little League and sibling rivalry. It even survived puberty.

NICHOLAS: A lot of people were worried for us. How are you guys going to do this when your voices change? And we were like… “Well, uh..” (squeaky voice) (laughter). They’ve changed a little bit, but they’ve stayed pretty high.

In fact, that pure, distinct sound has propelled the trio, known as the 3 Heath Brothers, to the top of one of Christian music’s oldest genres.

AWARDS PRESENTER: Everybody’s wondering what’s going to happen from generation to generation. And Gospel music is in great hands...

One of those students asked for prayer.

NICHOLAS: The day we sang at his school, he got taken out of his home by child services for child abuse by his own parents. So, we have this song called Smell Like Smoke. It talks about the three Hebrew boys who were in the fire. And the Bible says they came out of the fire and they didn’t smell like smoke. We told them the Bible story and said listen, I don’t know what’s going on in your life, but no matter what the problem, you can come out of that fire and you don’t have to even smell like smoke.

In 2020 the dark-haired siblings recorded another song. This one inspired by a choice their parents made before the twins were born.

NICHOLAS: And the doctors sat my mom and dad down and said baby A is in the womb and he’s growing. But B has stopped growing. One option is you can eliminate baby B. You can have an abortion and take away half the pregnancy.

Because they chose life, they get to tell a different story.

NICHOLAS: We could be sitting here Nicholas and Clayton, not singing, not doing anything. We wouldn’t have the ministry we have today if they had listened to those doctors. Now to see what God has used to where we’re ministering to all these people. They know where we’ve come from. They know we’re just preacher’s kids. It helps them know that we’re not interested in compromising our beliefs.

Just here looking for that link...

So where's the link?