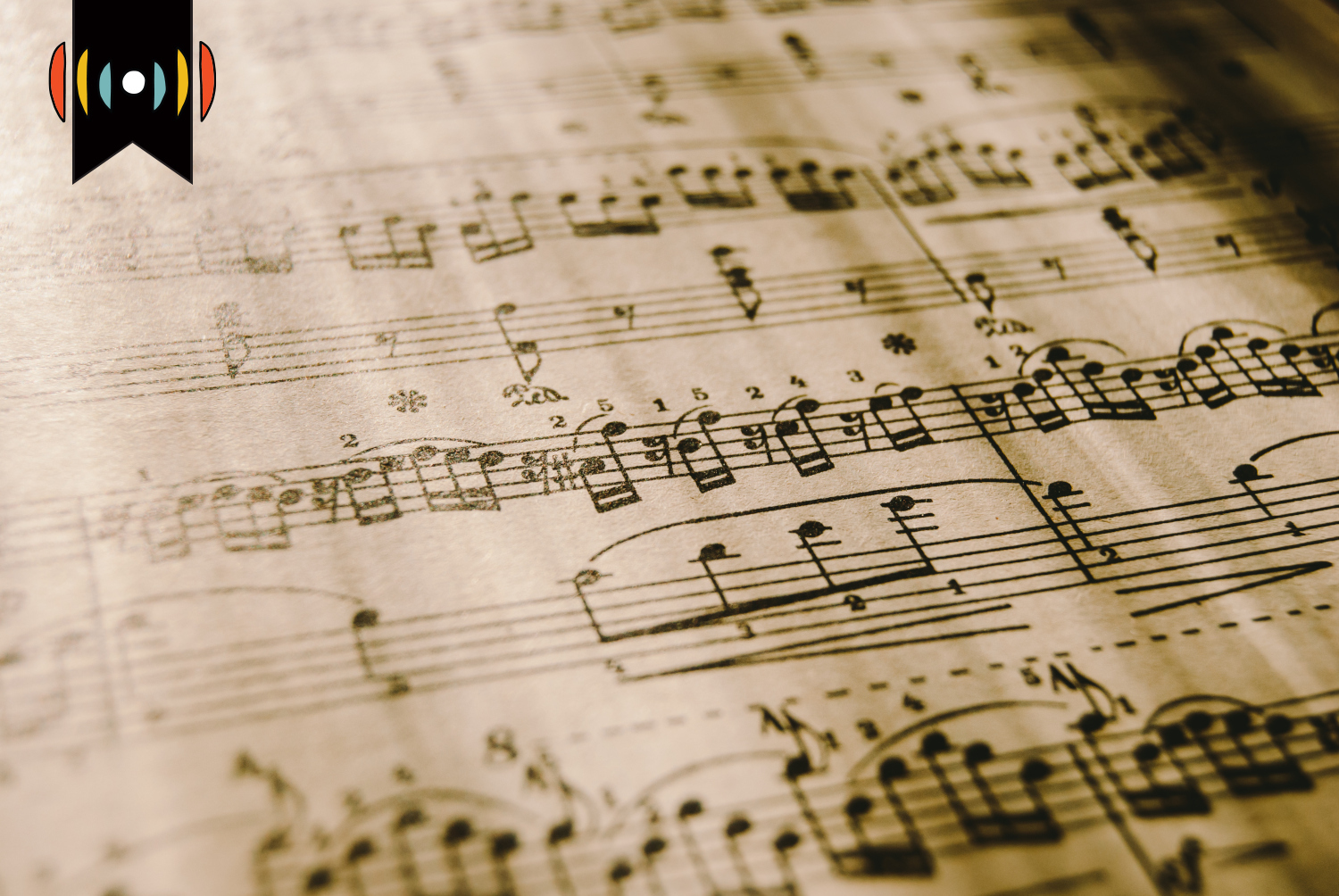 MYRNA BROWN, HOST: Today is Friday, November 25th. Good morning! This is The World and Everything in It from listener-supported WORLD Radio. I’m Myrna Brown.

Well, for the past several days culminating in Giving Tuesday, which is just a few days away, we’ve been emphasizing the building up of WORLD’s Global Desk.

The goal here is to connect with, train, and hire more international Christian news correspondents. What we’re hoping to do is put boots on the ground in 100 countries in the next five years and we’re asking your support to give that project a big boost.

2) Right, of course. And that’s not all, not just a time difference, I guess. How do you handle Thanksgiving living in Europe?

3) Jenny, this is the first time we’ve talked together on the program since the World Journalism Institute, the first-ever WJI held in Europe, a highly important program for the growth of the Global Desk. Talk about how that went.

4) So Jenny, as an American who’s lived your adult life both in the States and in Europe and done journalism, how would do you evaluate the global press, how is news reported differently, or similarly?

Thanks Jenny and happy Thanksgiving to come.

I hope you’ll visit WNG.org/GivingTuesday to help support the building up of the Global Desk.

Again, WNG.org/GivingTuesday and thanks so much!

MYRNA BROWN, HOST: This Sunday marks the start of the Advent season. Over the next four weeks Christians around the world will prepare for—and reflect on—the coming of Christ.

From now till Christmas, we’ll be ending each Friday program with an Advent musical selection from one of our reporters from the global desk we were just talking about.

Today we kick off that series—but with a hymn of thanksgiving. And just a quick note, we’re creating a Spotify and Apple Music playlist again this year. We’ll keep them updated throughout the month so you can find the music for your own enjoyment. We’ve included the link to that in today’s transcript at WNG.org/podcasts.

PAUL BUTLER, REPORTER: All People that on Earth Do Dwell is one of the oldest hymns commonly sung today. Nearly every Christian denomination has a version of it in their hymnals.

The English-language text is attributed to William Kethe—a Scottish clergyman who fled England during Queen Mary’s persecution of the Protestants. Kethe eventually ended up in Geneva where he worked on the English translation of the Bible named after the city—the Geneva Bible. And while there, he wrote 25 English metrical Psalms—including Psalm 100—the text to All People that on Earth do Dwell.

The tune is “Old Hundredth.” It is one of the most widely known tunes in all of Christendom. It is credited to the French musician Loys Bourgeois. The tune is also one of the many tunes sung to the Doxology.

We kick off our five weeks of music with All People that on Earth Do Dwell—a fitting hymn of thanksgiving as recorded live at the Getty Music Worship Conference: Sing! 2018.

All People that on Earth Do Dwell