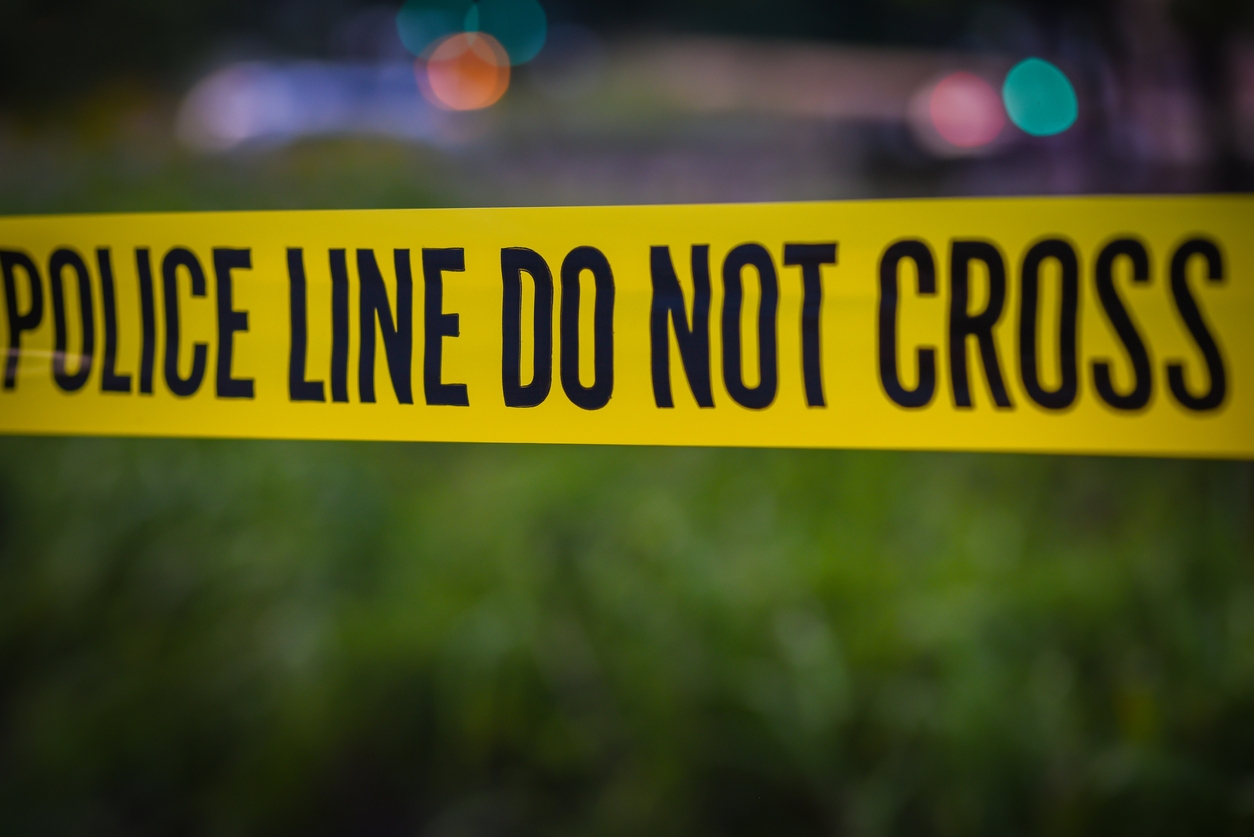 NICK EICHER, HOST: Today is Monday, May 25. Thank you for turning to WORLD Radio to help get your Memorial Day started. Good morning. I’m Nick Eicher.

MARY REICHARD, HOST: And I’m Mary Reichard. Coming next on The World and Everything in It: Moving forward after unimaginable loss.

2017 was the year. A lone gunman snuffed out eight lives in rural Lincoln County, Mississippi. And it happened three years ago, during a Memorial Day weekend rampage. The attacks left the community reeling.

EICHER: Over the next four days WORLD correspondent Kim Henderson will detail what happened. Together, we’ll discover how a close-knit community deals with such unbelievable pain.

In 2017, she was working as a crime reporter for Mississippi’s top newspaper when she covered the state’s largest mass shooting. Her Twitter profile still shows photos of the eight victims.

APEL: I think it’s a mixture of that being one of the biggest things that’s happened in my life, but also because I don’t want them to ever be forgotten. I’ve got, you know, stuff at the house that will always remind me of, of those days, um, surrounding that.

Her Twitter page also includes a quote from Martin Luther.

APEL: Yeah, it’s “peace if possible, truth at all costs.” And I think as a reporter, um, that’s something that we’ve lost. There are people that are at fault in ways that maybe they didn’t intend, but it was, you know, lax on their part. And then you know, you’ve got the truth of this, which is there are eight lives that were cut short that didn’t need to be.

So what did happen that Memorial Day weekend? Here’s what we know. The shootings took place at three different homes over a span of about 6 hours, and most of the victims were related to the killer by blood or by marriage.

It all started when 35-year old Cory Godbolt went to his in-laws’ home where his estranged wife, Sheena, was staying. When he said he wanted to take their two children home with him, trouble ensued. Someone called the sheriff’s department.

After a deputy arrived, there was some discussion, then Godbolt pulled out a gun. He shot at least 32 rounds, killing his mother-in-law, his wife’s sister and aunt…and the deputy.

About 3 hours later, crime reporter Apel got a call from one of her sources.

APEL: He said, “I just need to make sure you know we’ve got a deputy dead and possibly three others. I said, “Wait, what?” And he said, “you might want to get down here.”

APEL:  —and I was going 105 miles an hour and I had troopers passing me not looking at me, and I knew that was something real…

Meanwhile, Godbolt was on his way to the home of his cousin, Shon Blackwell. Shon is a preacher, and he and his wife, Tiffany, spent time with the Godbolts. They encouraged the struggling couple to come to Sunday school and church services.

But Cory Godbolt resented Tiffany Blackwell’s friendship with his wife. So he got to their house but found out Shon and Tiffany weren’t there. They’d gone to comfort Sheena, Godbolt’s wife, at the first crime scene.

The house wasn’t empty though. Shon and Tiffany’s son and nephew were there, along with some other children.

APEL: …he kills Jordan Blackwell, who is shielding his 15-year-old cousin from the bullets, and he kills Austin Edwards, who’s 11 years old.

Next, Godbolt headed to the home of Ferral and Sheila Burage–his wife’s cousin.

APEL: Ferral returns fire, and it’s the only wound that Cory had from that night, but he is outgunned. And then Cory goes to the bathroom where he executes Sheila Burage.

That’s eight shooting victims, all of them dead.

Godbolt targeted people he believed were interfering in his marriage. In the middle of his rampage, he got on Facebook and sent a message to Tiffany Blackwell. Now, she’s his cousin’s wife, the preacher’s wife. The one who’s just lost a son.

2017 went on record as the deadliest year of mass shootings in U.S. history. It’s when a gunman mowed down hundreds at an outdoor music festival in Las Vegas—killing 58—and when another madman massacred 26 inside a Texas church.

While the motives for the Las Vegas shooting are still a mystery, the November attack at First Baptist Sutherland Springs shared a connection with the one that happened five months earlier in Mississippi. In both cases, the shooters had a history of domestic violence.

A recent study published in Criminology and Public Policy indicates that many mass shootings have a domestic violence thread running through them. In the Sutherland Springs case, the shooter had sent threatening texts to his in-laws, who sometimes attended services at the church.

In Mississippi, Cory Godbolt had been convicted of assaulting at least two of his wife’s family members.

APEL: If you look into Godbolt’s past, there were some situations where, you know, the police were called and maybe the charges were dropped or maybe they weren’t. There weren’t charges pressed. Um, I happen to know that a few weeks before this happened, um, Sheena was driving and he was following her and she called the police department…

In other words, there were warning signs–lots of them. It’s one of the tragedies of these crimes.

THERESE: To me, the whole thing could have been avoided if there would have been in places, you know, maybe some other action taken.

But Apel didn’t have time to think about any of that when she came face-to-face with the killer.

EICHER: Tomorrow, Kim Henderson returns with part two of our serial story: “A Community Grief,” as police capture Godbolt and a small town wakes up to devastating news