Mother to a movement

WORLD Radio - Mother to a movement 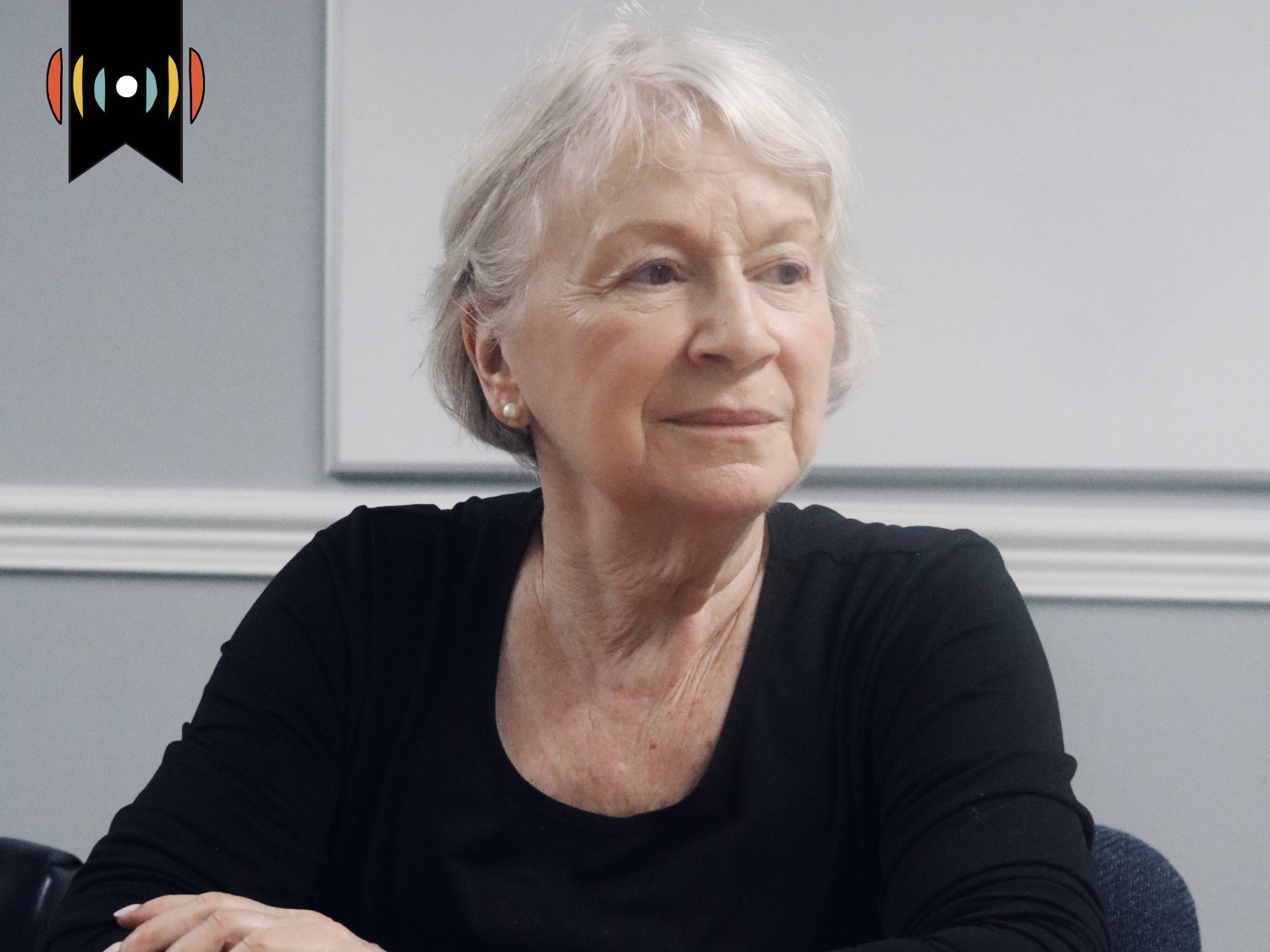 You’re listening to WORLD Radio and we’re so glad you are! Good morning. I’m Mary Reichard.

NICK EICHER, HOST: And I’m Nick Eicher. Coming next on The World and Everything in It: The mother of the pro-life movement in Mississippi.

Now, before we introduce you to her, a word of warning. The person you’ll meet is a former abortionist and you’ll be hearing about a difficult reckoning in her life that turned her away from abortion and toward the right to life. The description may be a little too much for younger listeners, so you may want to pause and return later.

But at the same time, we think you’ll want to consider carefully what she has to say in this story.

REICHARD: On December 1st, the Supreme Court heard an abortion case that many think may overturn Roe v. Wade.

Today WORLD Senior Correspondent Kim Henderson takes us to that state to meet a woman who once performed abortions and now hopes the court will give freedom to the state to ban them.

KIM HENDERSON, SENIOR CORRESPONDENT: The Dobbs case got lots of attention last year, but it started out in 2018 as a routine bill presented to the Mississippi legislature—a law that would limit abortions after the 15th week of pregnancy. Here’s what didn’t really make the news: A slate of bipartisan legislators voted the bill into law. And their pro-life constituents expected them to.

So, what accounts for a state’s pro-life lean?

In Mississippi, many say the pro-life climate can be traced to an OB that gave birth to the movement. Four decades ago. 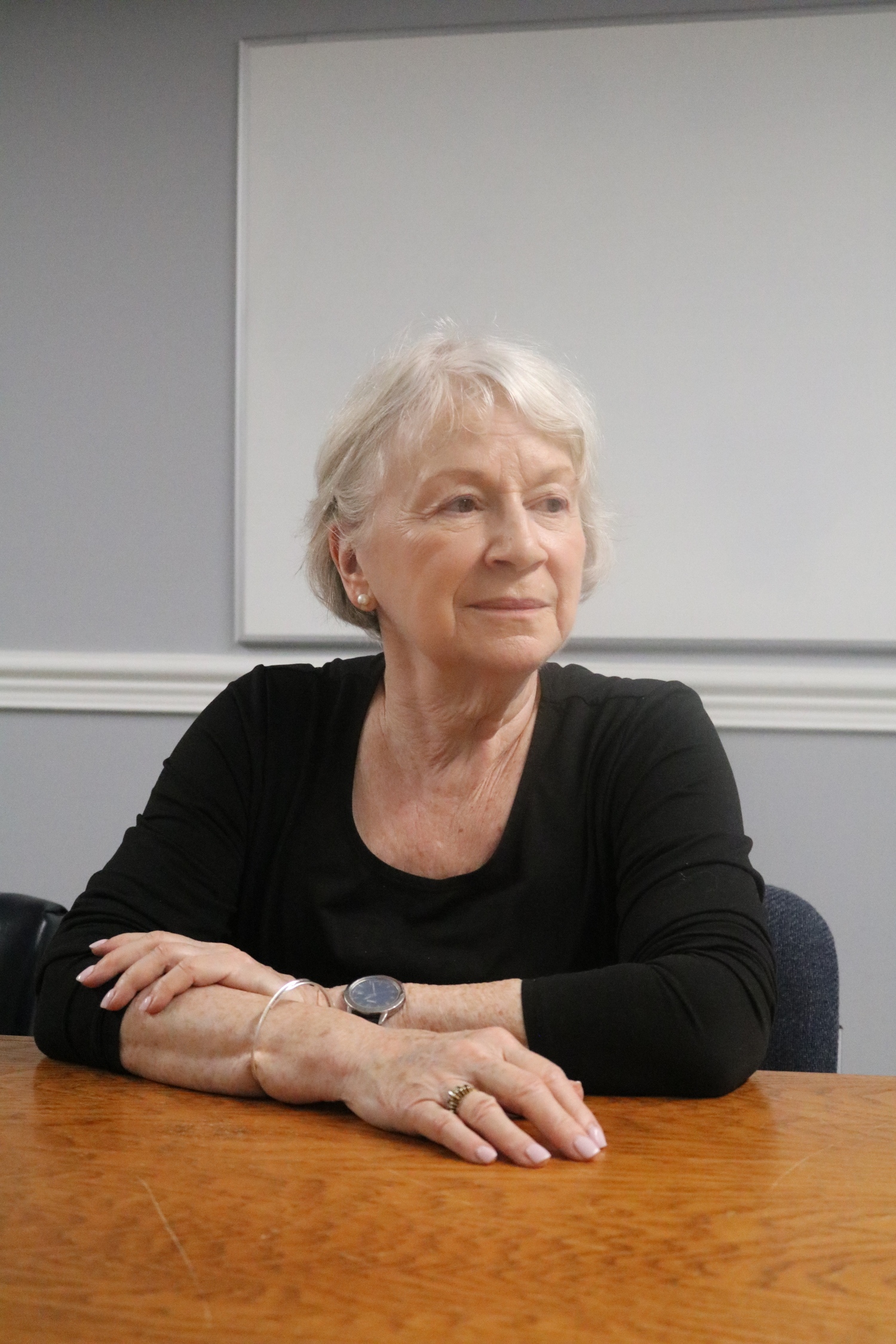 MCMILLAN: I would go in one or two nights a week after my practice was over and do procedures.

That was the mid-70s. The obstetrician would deliver babies by day, then head across town to moonlight, ending babies’ lives with a suction machine.

But the agnostic abortionist eventually sought, and found, God.

MCMILLAN: I drove into the doctor's parking lot of Baptist Hospital, and I said, “Okay, I give up” and God in His mercy, He just needed a crack, I guess, to get in. That was the beginning of my coming out of the abortion business.

Her turnaround wasn’t immediate though. McMillan was a new Christian, trying to figure things out. One night she performed an abortion and was standing over a sink, taking a required count of body parts. Sitting off by itself was an arm with an exposed bicep muscle. She thought about her youngest son.

MCMILLAN: He would go around showing me his muscle. “Look at my muscle. Look at that.” And I just—just this wave of sadness came over me. I thought, “You know, what am I doing? You know, five minutes ago, this little boy was just altogether beautiful.”

Eventually McMillan took up a new mantle. She became widely known as a pro-life physician, and her practice thrived.

She went on to serve as president of Mississippi Pro-Life. She spoke to churches and lawmakers.

Here she is on a radio program in 1988 with Host Bob Sheppard.

Even Oprah Winfrey wanted the abortionist-turned-life activist on her show. Twice. 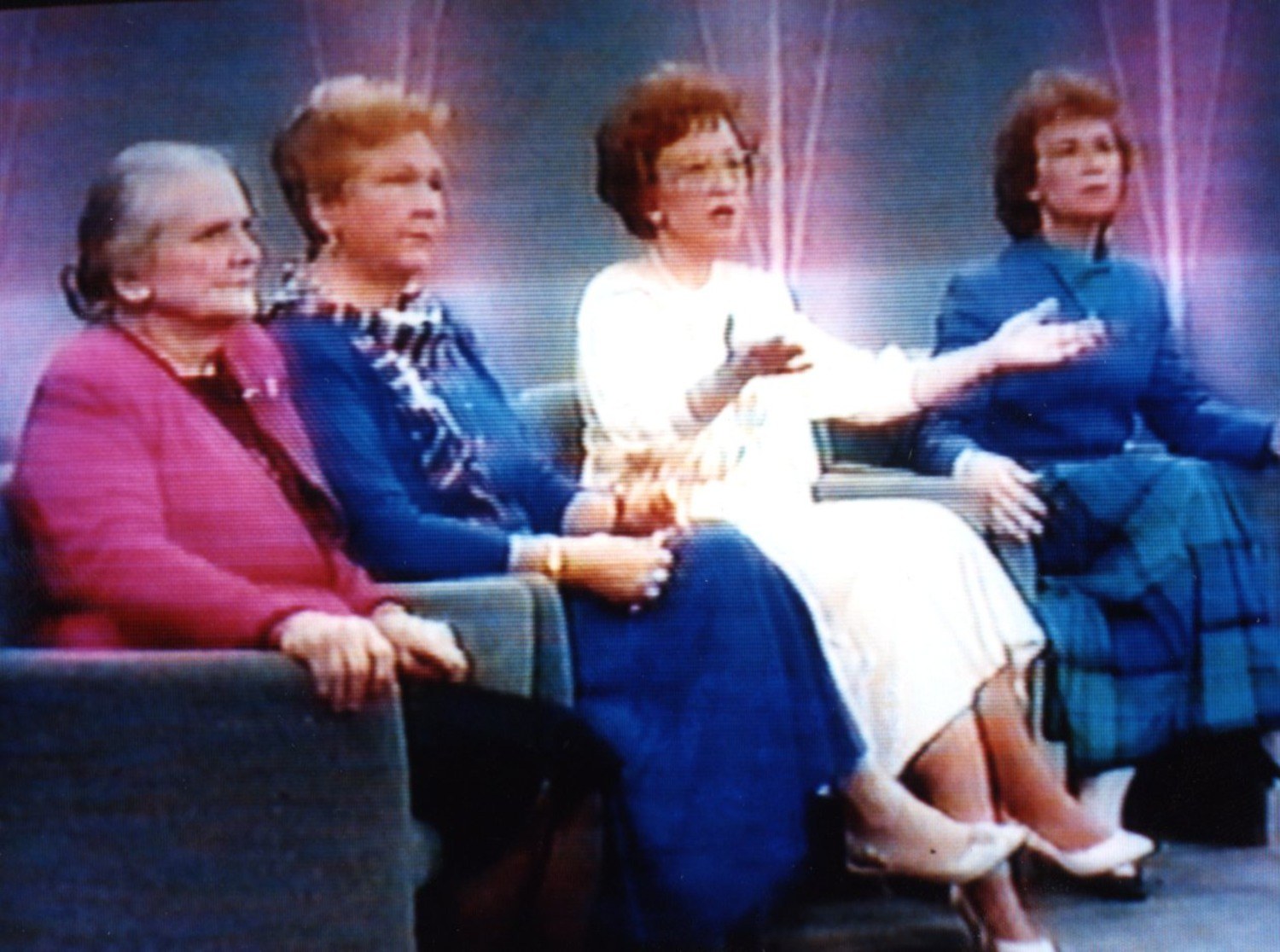 That was the 1980s. Pro-life work was gaining steam, and McMillan encouraged Mississippians to get involved. They did. The states’s first abortion law, a parental consent requirement, passed in 1986. A steady stream of lobbying efforts led to “closed” signs on six abortion facilities and a 70 percent drop in abortions in the state.

And 35 years later, the work also led to the Dobbs case.

McMillan has some battle scars. She and her husband faced a difficult lawsuit from Planned Parenthood. She also knows what it’s like to spend a night in jail.

Officers once arrested McMillan for crossing a line on a sidewalk outside an abortion center. She remembers she cried a lot as she waited to be fingerprinted. Then she realized it was almost Easter. She realized what day it was.

MCMILLAN: And I just thought, “Oh Lord, what happened to you on Holy Thursday. You got arrested. They're just trying to embarrass me and intimidate me. 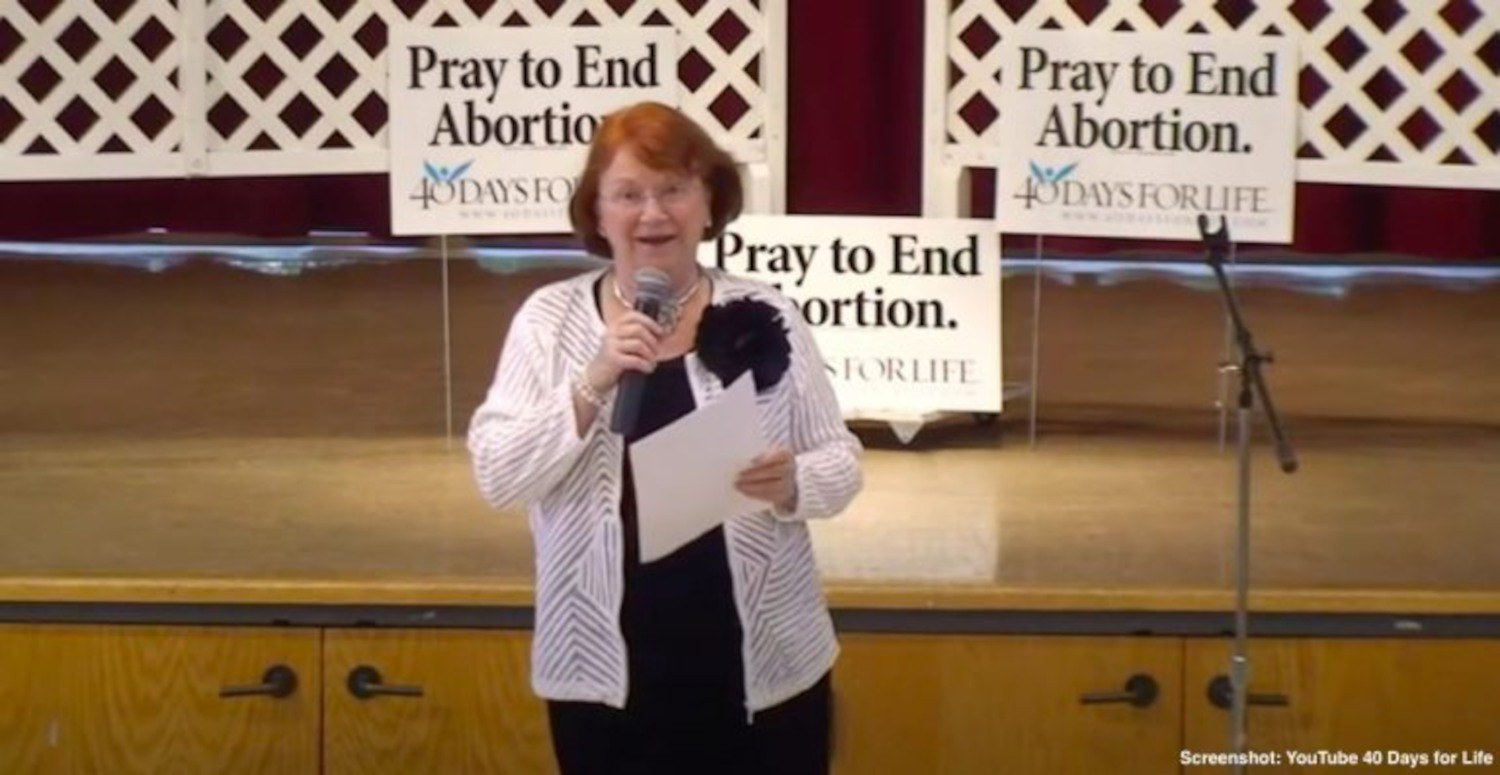 But McMillan’s influence has also been subtle, even private sometimes. Through the decades, young women facing crisis pregnancies knew they’d be welcomed at her practice. She told them all the same thing.

MCMILLAN: We're here to help. We can walk along with you. Can't make your social problems go away, but I can take care of some big ones for you. I can give you some good prenatal care…

Some of those girls took up residency in the McMillan home. The retired OB gets emotional as she describes one young mother and son.

MCMILLAN: We took them on vacations and all with us. So they were really part of our family. And when he was eight, nine years old, his mom got cancer and died -- died in our house. And he was adopted by a family in our church. He's in high school now and just doing great. Just doing great. You know, that's very special.

McMillan says the pro-life fight is a fight for dignity, but it goes beyond babies.

MCMILLAN: People who are involved in abortion—providers, whether they're nurses or office workers or abortionists—they have an intrinsic dignity, too. They're not the enemy. They're doing the Enemy's work, whether they're conscious of that or not.

McMillan also acknowledges the deep wounds mothers endure after abortions. Dads, too, as they deal with the fact that they didn’t protect the women in their lives and their babies.

MCMILLAN: And then you know, the moms and friends and brothers and sisters who encouraged someone to have an abortion. There's a lot of wounded people around. So we have to have a big well of compassion for all, all the wounded.