Moscow on the march

WORLD Radio - Moscow on the march 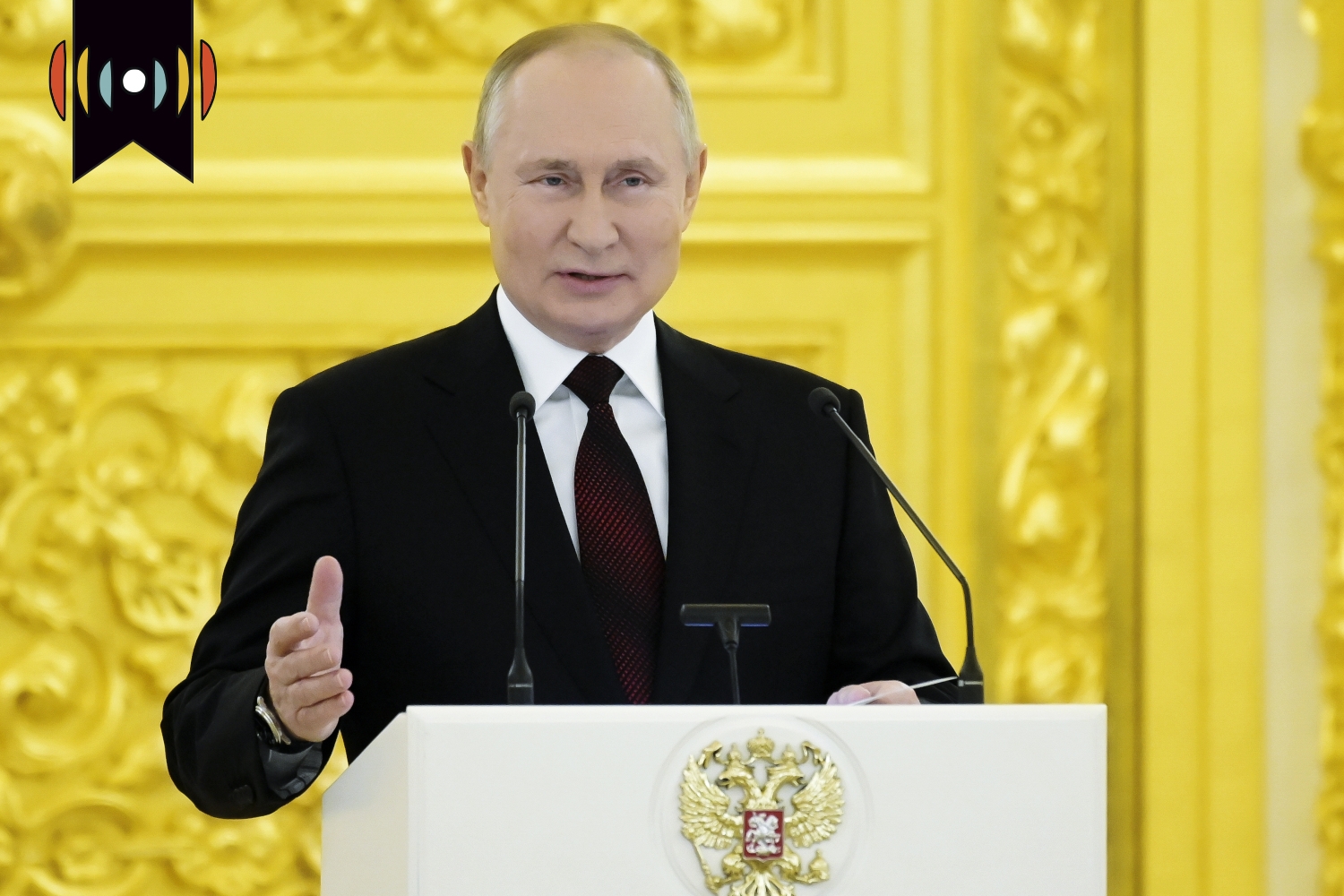 Once again, concerns are mounting about a possible Russian invasion of Ukraine. The United States has warned its allies about a massive surge in military forces along the country’s eastern border.​​

Nearly 100,000 Russian troops and 50 armored vehicles have amassed near Ukraine’s Donbas region for a second time this year.

BROWN: And that’s not the only Kremlin activity alarming leaders in the West. WORLD correspondent Jill Nelson reports.

FARKOVETS: It absolutely devastated our lives. We had to separate with part of my family.

When fighting broke out near his hometown of Gorlovka, Farkovets locked up his apartment and took his wife and three sons to Kyiv. He thought it would only be for a few months. Instead, it’s been nearly eight years.

In the beginning, some Ukrainians made the difficult trek back and forth through border crossings set up by Russian-backed separatists. But nearly two years ago, the separatists shut down all checkpoints. They claim they’re protecting locals in eastern Ukraine from Covid-19. But that’s effectively sealed off the region from any outside influence.

And it’s prevented Farkovets from seeing his dad.

FARKOVETS: And that's a very touchy subject, because three days ago, my aunt passed away and he very carefully but brings up the subject, what if something happens to me?

Now, fears are mounting that Moscow may be planning another land grab.

Ben Hodges is a former commanding general of the U.S. Army forces in Europe and now works with the Center for European Policy Analysis. He’s concerned about the massive troop buildup in the east, but he’s also keeping an eye on the south: the territory near Ukraine’s Crimean peninsula.

Russia invaded and illegally annexed Crimea in 2014 and increased its troop presence there. But the peninsula is now suffering from a water shortage. Hodges says Russian President Vladimir Putin could spin the situation as a humanitarian crisis that requires Moscow’s intervention.

HODGES: It's all the fault of the evil Ukrainian government and the people of Crimea are suffering. And so the Russians are going to have to step in and do something about it. So that's a textbook Russian disinformation. Create the provocation and then have to send in humanitarian forces to do something.

And then there’s Ukraine’s northern border.

Belarus has been sending hundreds of migrants across its border into Poland as a way to destabilize Europe. At the same time, Russia deployed forces to Belarus last month for what Moscow claims are “snap exercises.”

Hodges says the timing isn’t a coincidence, and the Kremlin is complicit in the migrant crisis.

HODGES: These Russian troops that are in the Western military district, they are in place. They could either go into Belarus or they could go south into Ukraine, and Ukraine's armed forces are focused on Donbas. And so they don't have lots of troops that are up in the northern part.

All this just months after Putin penned an article claiming Ukraine has never been an independent state. Hodges says the Kremlin is promoting a twisted narrative to Russians and attempting to discredit Ukraine in the eyes of the West.

HODGES: The number one objective for the Kremlin is to present Ukraine to the West as a failed state, to limit or dissuade Europe from further integration of Ukraine into the European Union, for example, and certainly to prevent Ukraine from ever being able to join NATO.

The Kremlin is also trying to alter the demographics in Russian-occupied eastern Ukraine. Moscow has issued more than 500,000 Russian passports in the region as a political tool.

Ukrainians in the Donbas region no longer have access to their country’s banks or government pensions. Kostya Farkovets says separatist leaders have given ultimatums to some people: either get a Russian passport or lose your source of income.

FARKOVETS: It’s very hard to say how many people out of those hundreds and thousands of people voluntarily chose to be Russian citizens. For many, it's not an option. It's the way of survival.

Russia last year transported many of those new Russian passport holders across the border to vote in Russian parliamentary elections.

FARKOVETS: And that gives even more power to Putin to say, “These are my voters. They voted for my parliament. So whatever happens, I have the full right to come and invade that part of land and come and protect them.”

Ukrainians are also concerned about religious freedom. In the occupied eastern territories, the Russian Orthodox Church is the only accepted religious institution. Other faith groups have experienced significant restrictions.

Farkovets says the small church he used to attend in Gorlovka still meets on Sundays, but they are discreet.

FARKOVETS: There is no sign on the door or any announcements when the meetings are held. But they regularly come, whoever is left there. They lock up the door behind them and come to service.

Ukraine’s resources are no match for the Kremlin, especially now as the country battles a deadly wave of Covid-19. Retired Lieutenant General Hodges says the West should be sending a strong message to Putin that an invasion of Ukraine would be costly.

HODGES: I think if he sees that the West, including the United States, is not totally unified and holding them accountable, and if we don't work together with our European allies, then I think the risk of him making that terrible calculation goes up.