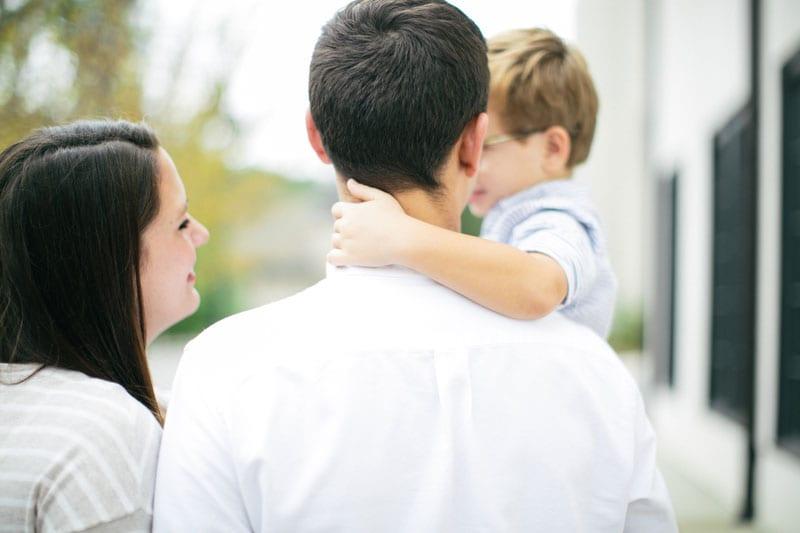 MARY REICHARD, HOST: It’s Tuesday the 26th of November, 2019. Glad to have you along for today’s edition of The World and Everything in It. Good morning, I’m Mary Reichard.

November is National Adoption Month. The aim is to  raise awareness about children in foster care who need families to adopt them. Agencies who place these children in homes are always looking for more families to take them in. But there are many more needy children than families willing to provide forever homes.

SARAH SCHWEINSBERG, REPORTER: Four years ago, Logan Walker was working as a kindergarten teacher. One of her students was in foster care. At the end of the year, he went back to his biological family.

WALKER: He was reunited with his birth mom and at our last conference I got to talk with her and she kind of shared her side of things and how supportive the foster mother was. I definitely wanted to be a part of that, but I wasn’t sure how.

Walker and her husband started calling adoption agencies to find out how they could become foster parents. They enrolled in a three-month training, went through home studies, and got certified.

The Walkers fostered a baby girl for 18 months until she was reunited with her family. Then in 2018, they got a call about a baby boy named Levi. Reunification with his birth family wasn’t an option.

WALKER: They were looking for an adoptive home for him last August. And so they called us.. And so we said yes. And he’s been with us ever since.

According to a new government report, foster care adoptions like Levi’s hit a record high in 2018. Families adopted more than 63,000 children out of the foster system. That’s the largest number since data collection began 25 years ago.

NEWELL: What you have seen is a lot more people enter into the foster care system via, through becoming a foster parent, becoming a relief parent or, or even bringing permanence through adoption.

Newell says another factor has been a decrease in international adoption. Today, many countries have severely restricted or all-together cut off adoptions to foreigners. So families looking to adopt have turned their attention to foster children.

NEWELL: The positive fallout from that is I think it put this face on foster care. of inter-country adoption that’s really benefited the foster care system.

And that’s not the only good news coming out of the foster care system. Last year there was a slight decrease in the number of kids under state supervision. The number of foster children has climbed steadily since 2011. And in 2017, it peaked at 441,000.

Last year saw a small but encouraging drop of 4,000 children says Chelsea Sobolik. She’s a policy director at the Ethics and Religious Liberty Commission of the Southern Baptist Convention.

SOBOLIK: That means that less children are being placed into foster care and more children are able to stay with their families.

Corie Liles is the executive director of Nightlight Christian Adoptions in Colorado. She says the decline in foster numbers is being driven in large part by child welfare offices trying to keep children out of the system.

LILES: There’s a huge push to “safety-plan” and what the means is that you’re going to do everything that you can and get creative as possible while still being safe to make sure that kids can stay in their home. The counties have also worked really hard to make sure that they’re looking for kinship.

But Liles says there can be a danger in placing more value on keeping children out of the system than on keeping them safe.

LILES: Sometimes the safest place for this child is actually to just be removed. But there’s a huge stigma around removing children and people try not to do that.

Lifeline’s Herbie Newell says while 2018 presented positive trends, there’s still a long way to go. Of the children in foster care, a quarter are still waiting to be adopted. And the system still moves too slowly.

NEWELL: Even with these positive trends, our child welfare system is underfunded. It’s overworked, and it’s still very much clogged.

Newell says to address these issues more Christians need to get involved both on the front end and the back end of the system.

Meanwhile, mom Logan Walker says the support she and her husband receive from their church and Christian friends keeps them from burning out. After adopting Levi, Walker became a stay-at-home mom and is now fostering another baby boy.

WALKER: Our plan is just to keep doing it until the Lord just shuts that door.