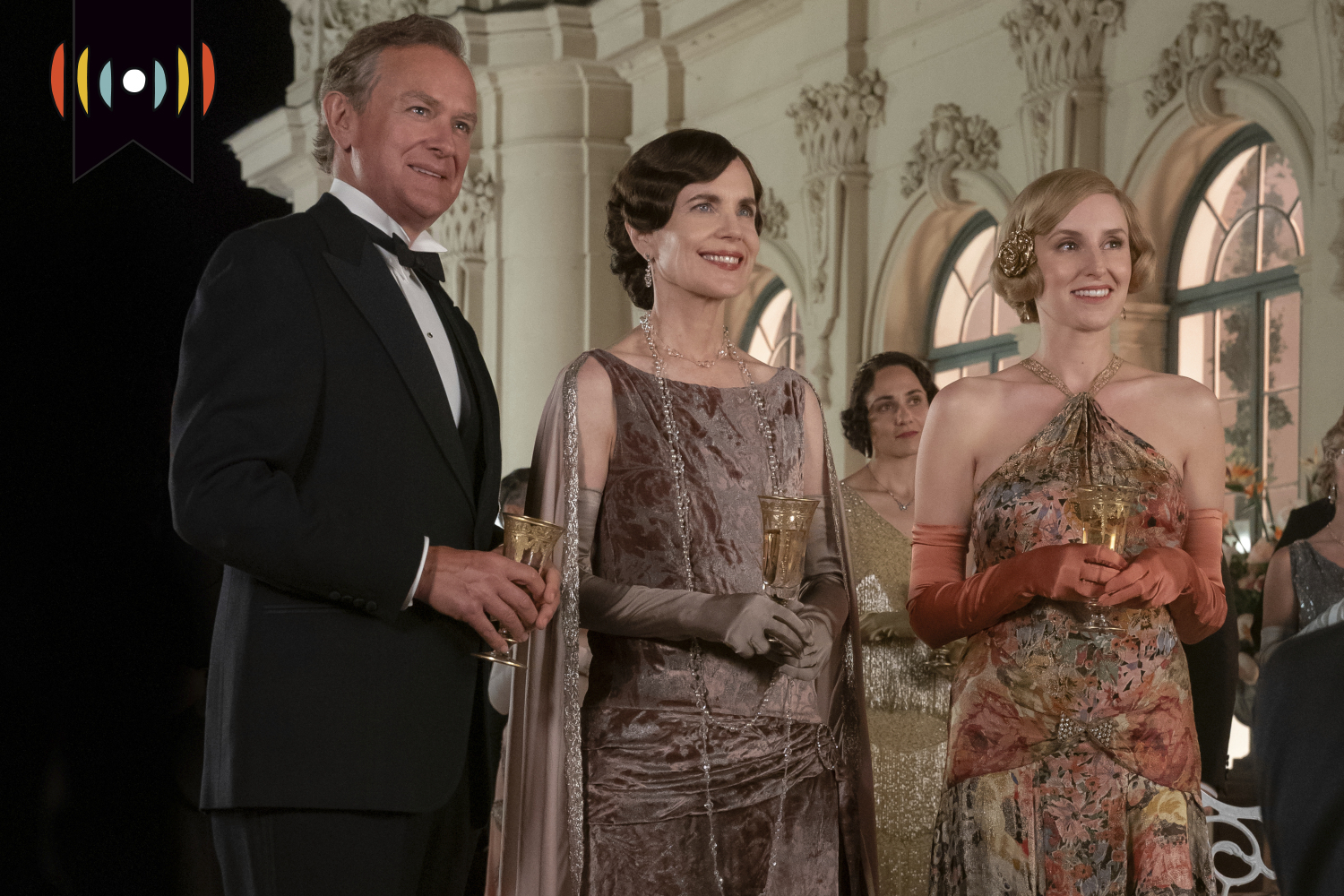 NICK EICHER, HOST: Today is Friday, May 20th. Thank you for turning to WORLD Radio to help start your day.

Thanks so much for the response so far to the new donor drive! We’re very encouraged. We’re asking this month if you’re a regular listener but have never made a gift of support that you consider becoming a first-time donor this month. And as we’ve said the last several days, there’s an added incentive to become a first-time donor this week! That’s because of a longtime friend of WORLD who’s offered to match every new contribution made this week and that means today is the final day to take advantage.

EICHER: Right, please visit WNG.org/newdonor today and if you do it today, your gift gets doubled. So please take a short moment and make a big difference to help ensure that WORLD continues producing and delivering biblically objective journalism, so vitally needed in times like these. WNG.org/newdonor.

REICHARD: Coming next on The World and Everything in It: Anglophiles rejoice!

The latest installment of the beloved Downton Abbey series is here. And reviewer Collin Garbarino says it’s just as satisfying as that perfect cup of tea.

REVIEWER COLLIN GARBARINO: Downton Abbey: A New Era arrives in theaters today, and despite its title, fans of the series will be delighted that not much has changed for the Crawley family. Everyone returns to their signature roles: Hugh Bonneville as Lord Grantham, Michelle Dockery as Lady Mary, Jim Carter as their devoted butler Carson, and the endlessly entertaining Maggie Smith once again plays the Dowager Countess Lady Violet with wit and charm.

And creator Julian Fellowes doesn’t shake up his winning formula. He built the series on three recurring plot devices: controversial inheritances, aristocratic families running out of money, and romantic entanglements. In this latest installment, Fellowes gives fans all three.

Violet: I’ve come into possession of a villa in the south of France.

Robert: Start at the beginning.

Violet: Years ago, before you were born, I met a man.

Isobel: They spent a few days together and he gives her a house!

Mary: And you never thought to turn it down?

Violet: Do I look as though I’d turn down a villa in the south of France?

Half the story seeks to unravel the mystery of why a wealthy stranger would give a lavish French villa to the dowager countess. But she’s too sick to make the trip to look at the house. So her son, Lord Grantham, accompanied by half the household, heads to France. They’re there to take possession of the house. But they are also desperately curious to understand Violet’s relationship with this mysterious Frenchman.

Violet: And with that, I will say goodnight. And leave you to discuss my mysterious past.

The other half of the story follows what’s going on at Downton. In a never-ending quest to find enough money to keep the estate afloat, Lady Mary has allowed a film studio to use the house for a movie shoot. Lord Grantham didn’t think it a good idea, but money talks.

Robert: I haven’t been up here for years.

Mary: Well, this is the situation we’re in. With the money, we can bring the house up to snuff to match what we spent on the estate and enter the 1930s with our heads held high. But if you don’t want to…

Robert: No… No, you steer ahead. You’re the captain now. I am aware of that, even if you think I’m not.

As actors and actresses descend upon Downton Abbey, the household staff get a little starstruck. Some of them run the risk of being disappointed when they discover real-life stars aren’t quite as glamorous as their on-screen personas.

Baxter: Hello, Mr. Mosley. Why are you here?

Mosley: You know I love anything to do with films.

Baxter: I know you enjoy a trip to the pictures.

Mosley: It’s more than that. For me, Hollywood is the ultimate dream factory. And I need dreams as much as the next man.

Downton Abbey: A New Era is a love letter to the early days of “k”inematography, as Lord Grantham would say. And I found the filmmaking scenes to be the most entertaining part of the story. Fellowes gives audiences a history lesson on how those early films were made. We see the equipment and the process, and Fellowes walks us through the transition from silent film to talkies.

Watching Downton serve as a film location has a meta quality about it. We’re watching a film about a family who opens their home to a film crew so they can maintain the expensive house. And that film was filmed at Highclere Castle whose owners live there but welcome the Downton Abbey filmmakers, so they can use the money to maintain the expensive house.

The moral of the story? Big houses are expensive—which makes me wonder why the perpetually cash-strapped Crawleys are so eager to accept a French villa. Don’t worry too much about that. The scenes in France are mostly included so we can chuckle at the lovable, yet stodgy, Carson’s attempts to navigate a foreign world.

Maud: Carson? May I be of help? [Speaking French]

Carson: I thought maybe this one.

Carson: I wouldn’t hear of it.

Maud: It was my choice, so I should pay.

Carson: But I’m the one who has to wear it.

Downton Abbey: A New Era is rated PG for some suggestive talk. Longtime Downton watchers won’t be surprised at the subplot involving Thomas Barrow—the semi-closeted gay servant who’s been looking for love since season one aired in 2010. Married people also flirt with folks who aren’t their spouses, but the movie doesn’t contain any passionate scenes. The movie’s message encourages people to make wise choices and stick to their commitments.

There’s nothing new here for fans of the series, but that’s ultimately the point. We enjoy slipping into the familiar problems of familiar people. The movie closes at the end of the 1920s, and unbeknownst to the family, the stock market is about to crash. Fellowes has said he might make a third movie. If he does, expect the cash-strapped Crawleys to be looking for new ways to save Downton Abbey while straightening out their romantic entanglements.