Moneybeat - No such thing as a free lunch

WORLD Radio - Moneybeat - No such thing as a free lunch 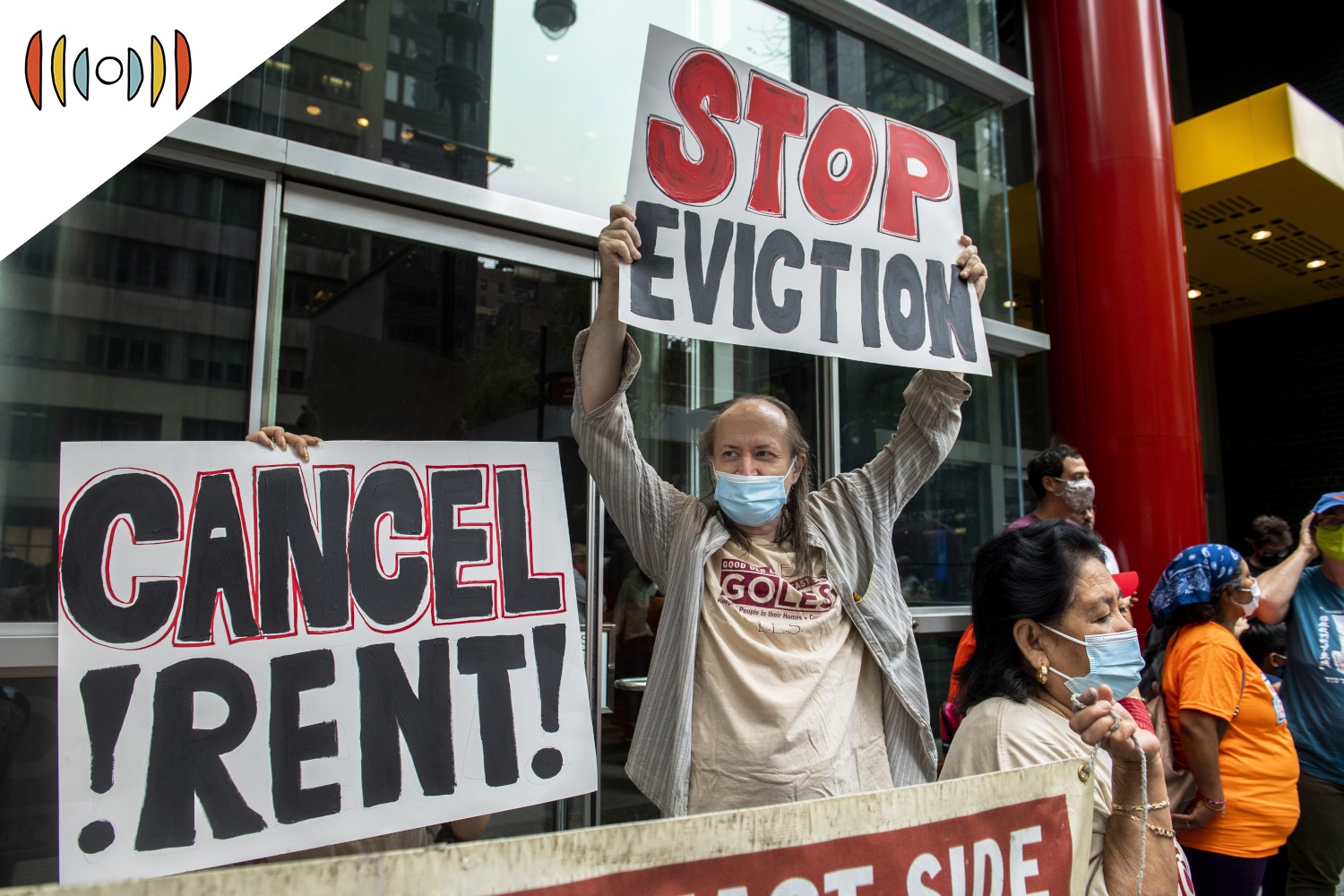 MYRNA BROWN, HOST: Financial analyst and adviser David Bahnsen joins us now for our conversation on the economy. David, good morning to you.

DAVID BAHNSEN, GUEST: Well, good morning. Good to be with you.

BROWN: I want to talk about public policy in just a moment—all the new spending Washington is considering, but I have been following your great analysis on employment all throughout Covid and the lockdowns, so I’d like to begin with the current jobs picture.

Now, we were not together last week, following the July jobs report that saw nearly 950,000 new jobs added. But I also see that the latest job-openings number continues to be greater than the number of people who remain out of work.

I should just let you pick the appropriate metric, and just tell me how you appraise the jobs situation right now.

BAHNSEN: Both of those things can be true at once. And both of them can reflect different things. And I think that's what's going on here. One little caveat, I would, or I guess, maybe nuances, the better word on the 950,000 July jobs is that there are a significant amount, I believe the number was close to 200,000, that are teachers and school employees that go back into work in the July season, though the cyclicality of the annual school year, they're off the employment rolls for a period and then they come back on. And so there's always a sort of seasonal factor, various nuances like that happen all the time. And it's one of the things I've said on this show, many times COVID is that three month rolling averages of the monthly jobs data, or when it's the initial jobless claims that come out weekly, three week rolling averages give us I think, less of lumpy data to look at. And on a three month rolling average with the 950,000 jobs referred to it's much less impressive. It's much less robust. And so I think it's definitely getting better, 25 states now turning down the federal unemployment assistance is very helpful. But then when you point out that there are still 10 million job openings. And that's more than the amount of people that are still out of work from COVID, it does speak to a mismatch of who's available in this labor force versus some of the types of jobs that are needed. Traditionally, entry level jobs and leisure and hospitality were not hard to fill. And those are the people that don't want to go find jobs right now. And so that's where a significant amount of the job openings lie. And I think that that's a cultural problem as much as an economic one.

BROWN: Here’s how I’d like to get into the subject of the infrastructure bill and the budget process in Washington: I’d like to begin by reading a paragraph from a Wall Street Journal article on the federal deficit. I’ve edited slightly by leaving the actual numbers out. So listen to this:

“The U.S. budget deficit narrowed … during the first 10 months of the fiscal year … [compared with] the same period a year earlier, with the gap between spending and revenue shrinking as the recovery from the pandemic-induced slump boosted tax collection.”

That’s from a newspaper story, so it doesn’t read great on the radio. Sorry about that.

But a couple of things struck me about this: Remember, I left out the numbers. The story is touting a lower deficit but that “lower deficit” (for 10 months, not even a full year) is two-and-a-half trillion dollars. And compared with the previous year, that’s lower.

But the number itself seems astronomical!

So that’s the context for infrastructure and the budget process going on right now. I think when people hear about massive deficits—and then hear that Washington is on the brink of adding more to the deficit—if they’re like me, they want to just throw up their hands.

But can you tell me where we’re at right now on the new spending proposals—both the infrastructure piece and the 2022 budget bill?

BAHNSEN: Yeah, let me comment on both of those things. The issue you bring up of course, is borderline comical. This is a sort of sadistic way of making my point, but I think people will get it. If someone said I murdered 18 people last year, but I've only murdered 13 people this year, it doesn't strike me as something that would really cheer a lot of people up. And in this particular case, the deficit is a constant addition to the national debt. But in fairness, we have run a budget deficit of some sort every year, except for one, going back 30 plus years. So the issue is the size of the deficit relative to the growth of the economy. And whether it went down a few 100 billion or not versus the astronomical number of last year is a completely moot point. And, of course, they know that the fact of matter is, to your point, the size of the deficit is the issue, not the fact that it went down a small amount. And it is still the second largest budget deficit in our country's history, the infrastructure bill is going to pass. And so the senate now has done their part and voted. And of course, the one issue that remains is the progressives in the house holding it up. And so I think the democrats have put themselves in a very difficult position here, because what the progressives are saying is, you give us the three and a half trillion dollar bill first, or passed by the Senate, or we don't vote for infrastructure. But passing that three and a half trillion dollar budget bill will be politically dangerous for the Democrats. But then if they don't go forward, passing the infrastructure bill, because they don't get the three and a half trillion budget, then not getting the infrastructure bill is politically dangerous for the Democrats, the three and a half trillion is gonna come down a lot. And I still think they'll end up getting a bill done in the end, the bigger question for listeners to be thinking about is whether or not that will be good enough for the progressives. The budget deal could get killed, because the progressives don't like the diminished size of it. And so there's very competing parties at play here. Really what's going to end up happening, the fate of the bill for people who feel about this the way I do, and I imagine a lot of our listeners, the fate of the bill is actually in the hands of either moderate Democrats or progressive Democrats. And there's a couple of different outcomes that could end up coming. The one outcome that I really feel most confident will not happen is the worst one, which is this bill passing as it is, this resolution.

BROWN: I’m curious what you have to say about President Biden’s ban on landlords evicting tenants who aren’t paying their rent. It seems that the Supreme Court would look unfavorably at this new “eviction moratorium” and it seems that the president knows this, too, but that he’s buying time—knowing the legal process moves slowly.

But this strikes me, David, as a textbook example of a government attempt begun under the previous president and continued by this president to serve up what I think you’d call an economic “free lunch.” Now, you have a book coming out this fall saying “There’s No Free Lunch” and so I’m guessing you’d tell us that with this eviction moratorium—somebody’s picking up the check, so to speak.

BROWN: David Bahnsen—financial analyst and adviser. He writes at dividendcafe.com. And that’s your Monday Moneybeat. Thanks David, appreciate it. It was fun!

BAHNSEN: Thanks for having me.