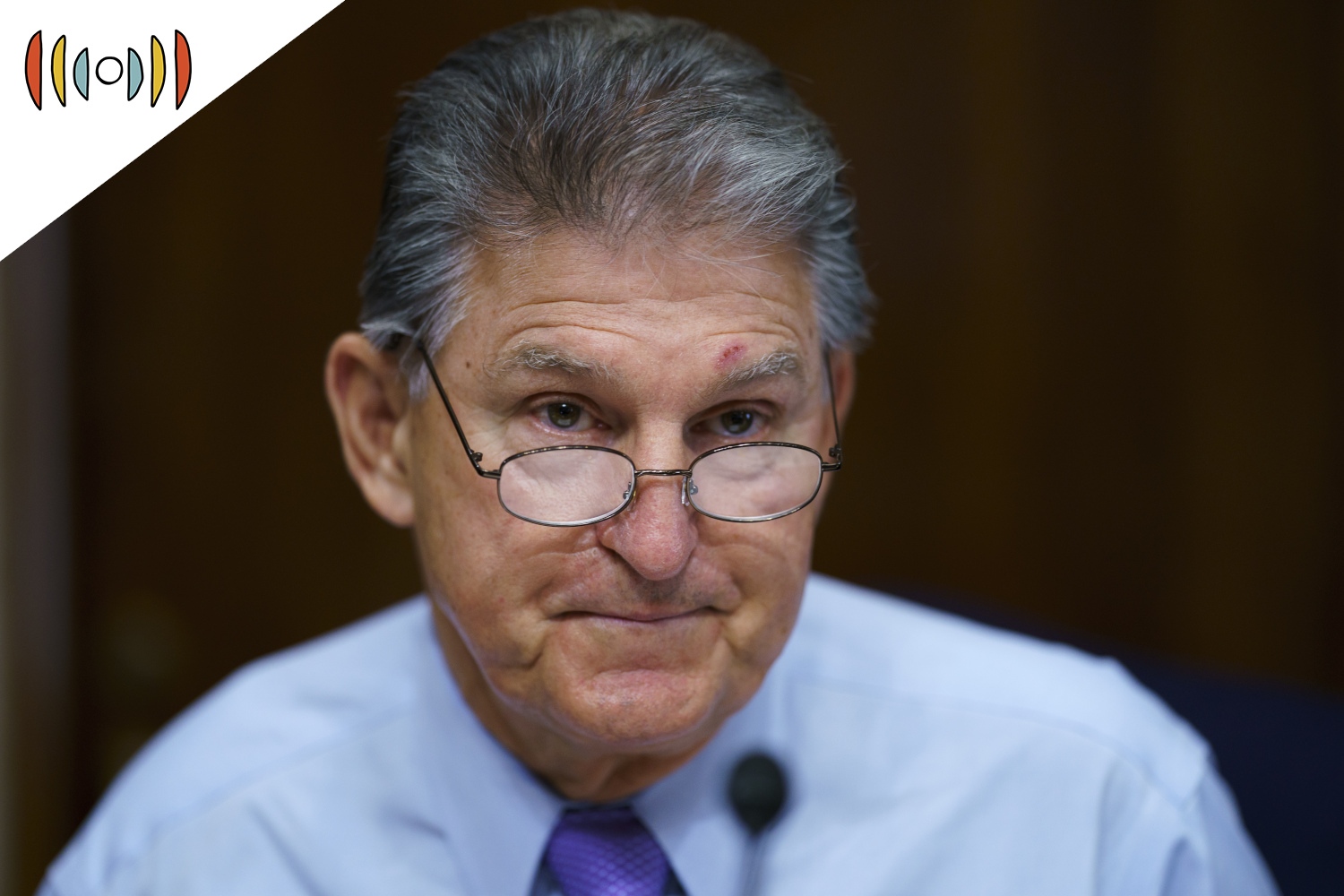 GOP governors swiftly denounced the mandates and vowed to sue, and private employers may do so as well.

HUTCHINSON: This is an unprecedented assumption of federal mandate, authority, that really disrupts and divides the country.

He said he believes the mandates will be counterproductive.

MURTHY: To be clear, the requirements that he announced are not sweeping requirements for the entire nation. These are focused on areas where the federal government has legal authority to act.

Critics disagree, calling it federal overreach. The mandates could impact 100 million Americans, including workers with any company that has more than 100 employees.

FBI releases newly declassified record on Sept. 11 attacks » The Biden administration declassified an FBI document on the anniversary of 9/11 that sheds new light on support given to two Saudi hijackers. The document details contacts the men had with Saudi associates in the United States leading up to the Sept. 11th attacks.

It does not provide proof that senior kingdom officials were complicit in the plot.

The 16-page document is a summary of an FBI interview done in 2015 with a man who had frequent contact with Saudi nationals in the United States … who supported the first hijackers to arrive in the country.

Victims' families have long sought the records as they pursue a lawsuit in New York alleging that Saudi government officials supported the hijackers.

GONZALEZ: There’s no doubt the Saudi nationals helped plot and execute this terrible act on September 11th. What level that dipped into the Saudi government, I still think that’s murky. But one thing that isn’t murky is the Taliban housed al-Qaeda. They harbored them.

Al-Qaeda chief appears in video marking 9/11 anniversary » Also over the weekend, Al-Qaeda leader Ayman al-Zawahiri appeared in a video marking the 20th anniversary of the 9/11 attacks, months after rumors spread that he was dead.

An intelligence Group called SITE that monitors jihadist websites said the video was released Saturday. In it, al-Zawahiri praised al-Qaeda attacks including one that targeted Russian troops in Syria in January.

SITE said al-Zawahri also noted the U.S. military’s withdrawal from Afghanistan after 20 years of war. Though that does not necessarily prove the video was recent as withdrawal plans were in place earlier in the year.

Manchin still a “no” on $3.5T spending plan » Democratic Senator Joe Manchin said Sunday that he is a hard no on President Biden’s $3.5 trillion spending plan, reiterating his opposition.

He noted the federal government has already pumped more than $5 trillion into the economy since the start of the pandemic.

MANCHIN: We have done an awful lot, and there’s still an awful lot of people that need help. But you have 11 million jobs that aren’t filled right now, 8 million people are still unemployed. Something's not matching up. Don’t you think we ought to hit the pause and find out?

That from CNN’s State of the Union.

He told NBC’s Meet the Press that he also has concerns about the plan itself. Those include the lack of “guardrails” in the called-for spending on social programs.

MANCHIN: I think that if you’re going to make sure that we’re helping our children, let’s make sure the children are getting the best benefit of that. Let’s make sure that a guardian or a parent is nurturing the child and give them the resources to do it. But if you don’t have any work requirements, there’s no means testing on so much of this, it didn’t make sense to me.

He also said while he supports raising corporate taxes to a degree, he’s concerned the tax hikes as outlined in the proposal would make America less globally competitive.

The West Virginia senator said he might support a spending plan in the $1-to-$1.5 trillion range, but definitely not $3.5 trillion.