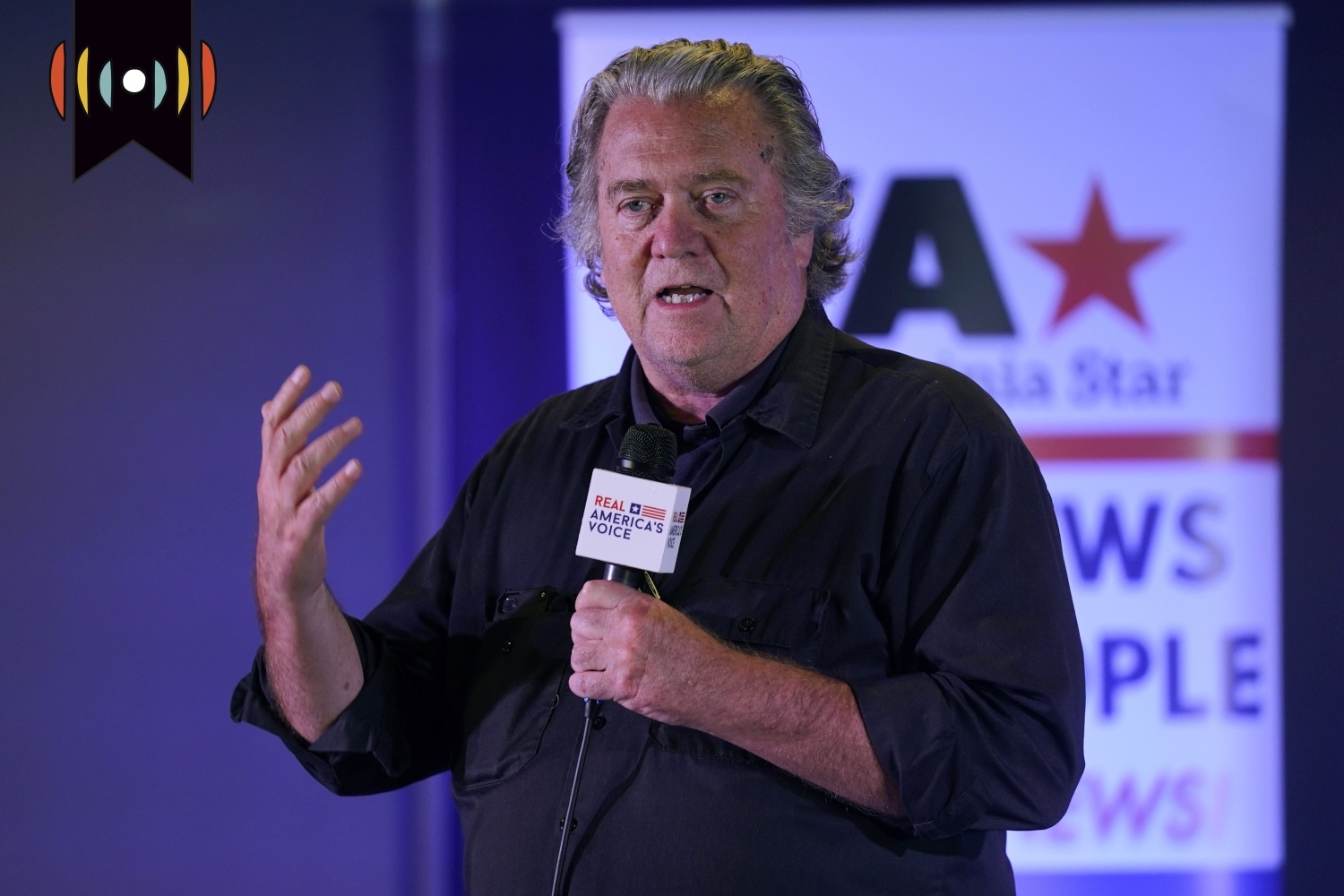 As of this week in Massachusetts, unvaccinated state government workers face disciplinary action up to and including termination.

In San Francisco, nearly 200 unvaccinated workers at police, fire, and sheriff’s departments could also lose their jobs. In Chicago, vaccine holdouts in city government must now either get the shot or get twice weekly tests on their own dime.

But GOP Arkansas Gov. Asa Hutchinson says while he believes in the vaccines, he does not believe in mandates. He told NBC’s Meet the Press they’re counterproductive.

HUTCHINSON: The whole debate on manatees takes away from the efficacy of the vaccines themselves and our push to increase vaccination rates.

And fellow Republican Gov. Ron DeSantis says the state of Florida will fight the Biden administration’s push to impose mandates on private companies.

DESANTIS: We are going to contest that immediately. We think the state of Florida has standing to do it. And we also know businesses that we’re going to work with to contest it.

The Occupational Safety and Health Administration, better known as OSHA, would enforce the mandate. That’s the federal agency in charge of regulating workplace safety. The mandate would impact about 100 million workers.

House panel to vote on recommending charges against Bannon » A House committee will vote tomorrow to recommend charges against Steve Bannon. The former Trump adviser has defied a subpoena from the Select Committee probing the Jan. 6th Capitol riot.

Bannon has claimed the Trump administration’s executive privilege shields him from such a subpoena, though he worked for the administration years before the riot.

President Biden over the weekend said he fully supports action against Bannon.

BIDEN: I hope that the committee goes after him and holds him accountable.

The House panel is expected to recommend criminal contempt charges to the Justice Department. It will have final say over prosecution.

Even if the department does prosecute, the process could take months, if not years. And such contempt cases are typically difficult to win.

Bill Clinton released from Calif. hospital » Former President Bill Clinton is recovering at his home in New York today. That after doctors released him from a Southern California hospital on Sunday.

The 75-year-old checked into University of California Irvine Medical Center last week. An aide to Clinton said he had a urological infection that spread to his bloodstream but was on the mend and never went into septic shock.

He left Sunday morning with Hillary Clinton by his side, stopping on the way out to shake hands with doctors and nurses lined up along a sidewalk.

When a reporter asked how he was feeling, the former president gave a thumbs-up.

Gang kidnaps missionaries in Haiti » A gang in Haiti is accused of kidnapping 17 missionaries from a U.S.-based organization, including a 2-year-old.

Edward Graham works with Samaritan’s Purse, which provides aid in Haiti. He said on Sunday...

GRAHAM: This is pure evil, and you have to do something about evil and you have to take a stand. But it’s my prayer for these missionaries right now that God will deliver them safely and peacefully, and I’m praying for the kidnappers.

He said he’s praying the kidnappers will know their mistakes but also “fear what may come from the U.S. government.”

Gangs continue to terrorize the poverty stricken country. Police say the 400 Mawozo gang is to blame for the abductions. The same gang recently kidnapped a group of priests and nuns.