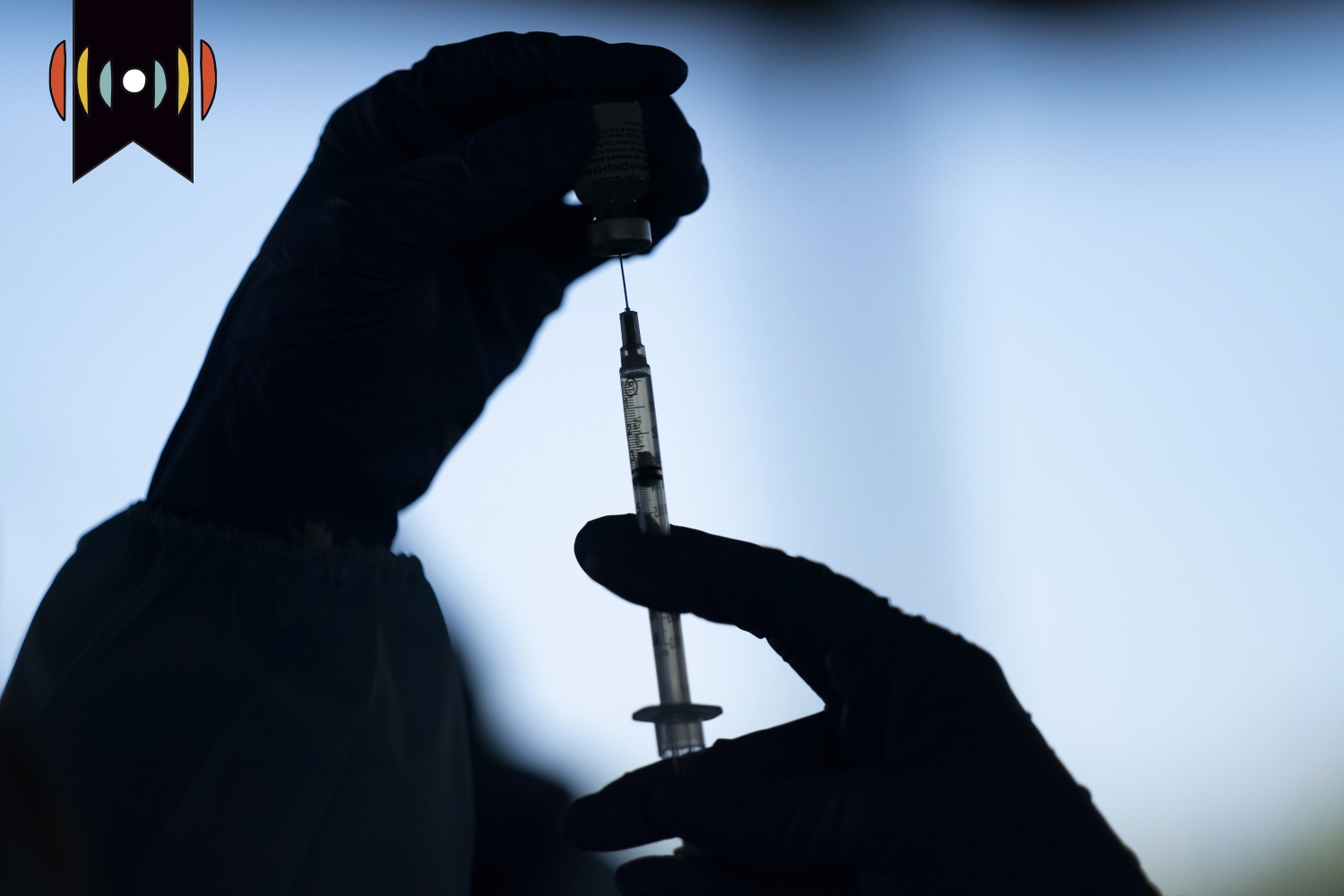 U.S. enacts South Africa travel ban as concern grows over omicron » The United States is imposing a new travel ban today on most travelers from South Africa. That in response to a worrisome new COVID-19 variant discovered in the country.

The World Health Organization named it the omicron variant and designated it as a variant of concern.

COLLINS: If you’ve raised antibodies against that by previously being infected or being vaccinated, the question is will those antibodies still stick to this version of the spike protein or will it evade that protection? We need to find that out. To be honest, though, that’s going to take two or three weeks.

But Dr. Scott Gottlieb is a former FDA commissioner, who now serves on Pfizer’s board of directors. He told CBS’ Face the Nation…

GOTTLIEB: People who are working on the vaccine, they have a pretty good degree of confidence that a boosted vaccine, so three full doses of the vaccine, is going to be fairly protective against this new variant.

Pfizer and Moderna are already working to create Omicron-specific vaccine shots, in case they’re needed. But it would likely be early next year before they could make those shots widely available.

Experts believe omicron is highly infectious, perhaps even more contagious than the delta variant, but that remains unclear. It is also not yet known if omicron poses a greater or lesser risk of severe infection than delta.

Officials in the United States and a growing list of other countries are hoping a South Africa travel ban will buy time as authorities try to answer those questions.

FAUCI: The positive effect is to get us better prepared to rev up on the vaccination to be really ready for something that may not actually be a big deal, but we want to make sure that we’re prepared for the worst.

The U.S. government praised South African officials for quickly identifying the variant and sharing the information with the rest of the world.

The rush started before Thanksgiving, with 2.3 million passengers screened on Wednesday and that carried right on through the weekend.

The highways were also packed. AAA estimates that more than 53 million people hit the road over the weekend. That despite high gas prices. The current average is $3.39 per gallon, virtually unchanged from a week ago.

Biden administration announces stricture drilling policy on heels of oil release » Mohamed El-Erian is a former Obama adviser, now chief economic officer of Allianz. He said oil supply has not yet caught up to demand, and that has elevated gas prices. But he said that will change eventually.

EL-ERIAN: In the meantime, the administration is trying to lessen it, not only by releasing supplies, but also asking other countries to do the same. And that’s what we saw last week. It will have a marginal impact. It won’t have a permanent impact, but it’s a very important signaling.

But critics say President Biden is sending mixed signals. Just before Thanksgiving, he announced the release of 50 million barrels of oil from the nation's emergency supplies.

But the day after Thanksgiving, the Biden administration recommended an overhaul of the nation's oil and gas leasing program. The changes would make it tougher for oil and gas companies to drill on public land and underwater, raising costs on energy companies, while making some areas off limits altogether.

Interior Secretary Deb Haaland said the changes would mitigate the worsening effects of climate change while—quote—“staying steadfast in the pursuit of environmental justice.”

The Defense Ministry said Taiwan scrambled combat aircraft to “warn” the Chinese planes to leave. It also deployed missile systems to monitor them.

It was just the latest instance of Beijing encroaching on Taiwan’s airspace. Those incursions have increased over the past year.

The Chinese communist government claims democratically ruled Taiwan as its own territory, to be brought under its control by force if necessary.

TRAILER: Many years ago, this candle blessed our family with a miracle...

The animated musical took in an estimated $43 million over the four-day weekend.

The R-rated crime-drama House of Gucci finished second with about $22 million.

Overall, it was a strong holiday weekend at the box office with about $142 million in ticket sales, according to Comscore. That was far from pre-pandemic levels, but a significant step forward for the recovering theater industry.