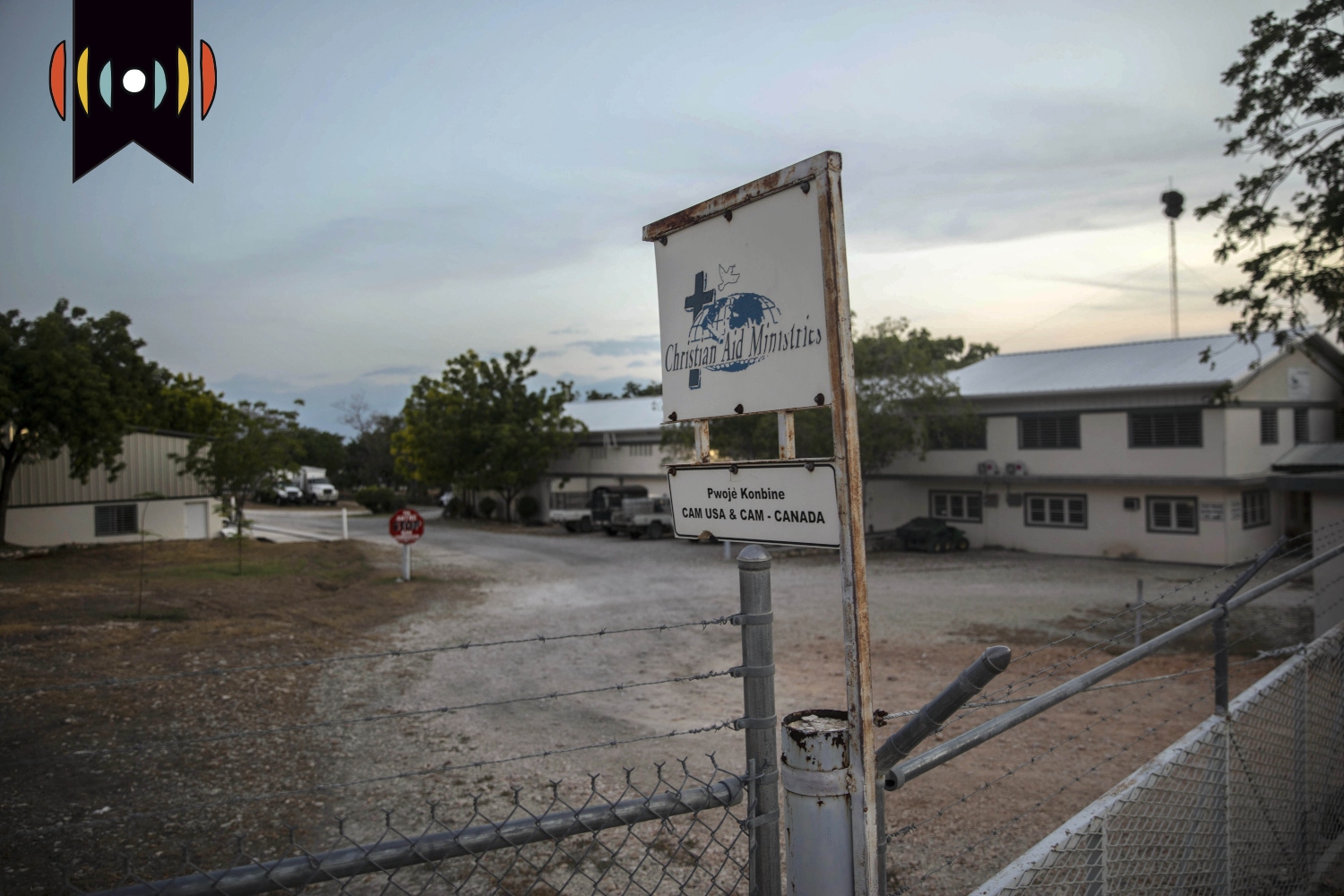 U.S. missionaries say 2 of 17 abductees freed in Haiti » Two of the 17 members of a missionary group kidnapped by a gang in Haiti have been freed. That according to their Ohio-based church organization.

They are said to be safe, “in good spirits and being cared for.”

Christian Aid Ministries said at this time, it cannot give the names of those released, why they were freed or other information.

The 400 Mawozo gang kidnapped the missionaries on Oct. 16th and demanded millions of dollars in ransom for their freedom.

And on Sunday, President Biden’s top medical adviser, Dr. Anthony Fauci, told ABC’s This Week that if you were vaccinated with one of the mRNA vaccines...

Under the new rules, anyone 18 or older can choose either a Pfizer or Moderna booster six months after their last dose. For anyone who got the single-dose Johnson & Johnson vaccine, the wait already was just two months. And people can mix-and-match boosters from any company.

Studies have shown that the effectiveness of the vaccines after initial doses gradually fades over time. And Fauci said they’re still sifting through data, but there’s another possible benefit from boosters...

FAUCI: …that that third shot with the mRNA not only boosts you way up, but increases the durability, so that you will not necessarily need it every six months or a year.

Following the delta variant surge in the summer, cases had been falling in the United States since early September. But over the last three weeks, new infections have risen about 30 percent.

Many of the estimated 35,000 people at the rally had already left for home when the demonstration descended into violence. Some protesters threw rocks and smoke bombs at police, smashed cars and set fires. Police fired back with tear gas and water cannons.

Earlier, marchers came to protest the government's strong advice to get vaccinated and any possible moves to impose mandatory shots.

PU: And we don’t need to explain ourselves because it’s alright to decline such a thing. That's what everybody thinks here, I think. I can speak for everybody that we all are against these mandatory rules that are implying that we are not really free anymore.

Europe is a major hotspot for the pandemic right now. The WHO says it’s the only region in which COVID-19 deaths are rising.

Protesters decry Rittenhouse verdict in several U.S. cities » Meantime, here in the United States, protests continued though the weekend over the verdict in the Kyle Rittenhouse trial.

A jury in Kenosha, Wisconsin on Friday acquitted the 18-year-old of murder and other felony charges.

His attorneys successfully argued that Rittenhouse was being attacked when he shot three men, two of them fatally, last August, and that he acted in self-defense. The incident occurred amid protests and riots in Kenosha following a police shooting.

PSAKI: We join in the calls for PRC authorities to provide independent and verifiable proof of her whereabouts and that she is safe.

P.R.C. stands for the People’s Republic of China.

Peng’s disappearance and China’s silence on the matter prompted many to call for a boycott of the Winter Olympics in Beijing in February. And the women’s professional tour threatened to pull events out of the country.

Discussion of Peng’s accusation has been scrubbed from websites in China. And internet filters there also block most people in China from seeing global social media and news reports.

TRAILER: Somehow, a town that isn’t anywhere near a tectonic plate, that has no faultlines, no fracking, no loud music even, is shaking on a daily basis.

The latest installment in the Ghostbusters franchise hauled in $44 million domestically in its opening weekend.